Advertisement
Home / Health / How to spot mental decline in the elderly

How to spot mental decline in the elderly 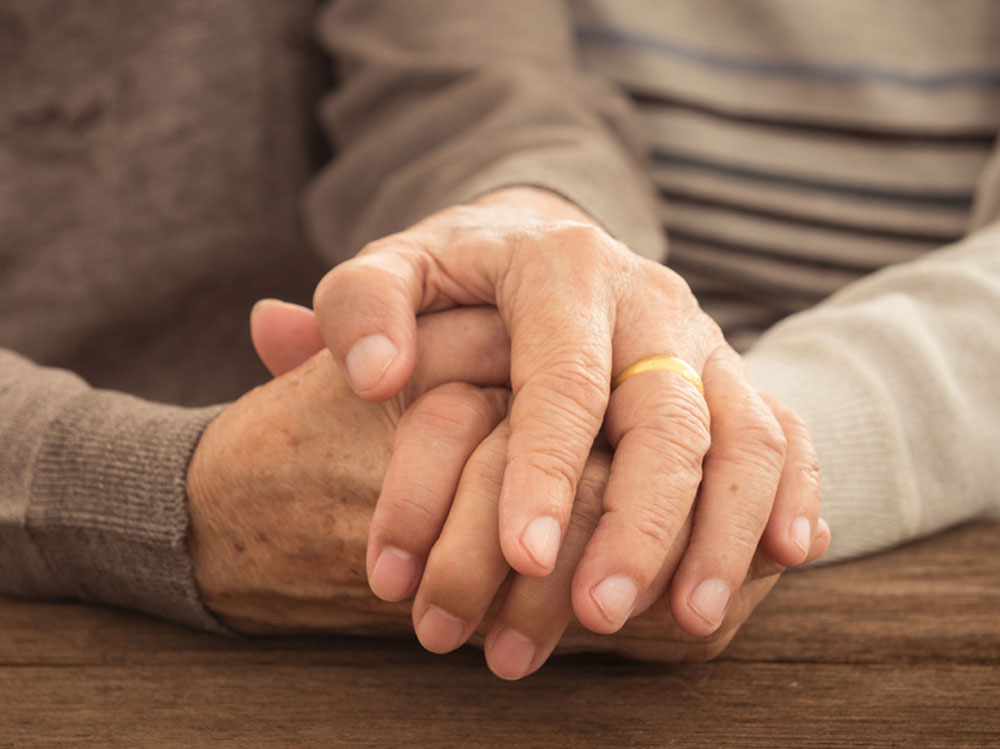 Mild cognitive impairment is the stage where the cognitive decline is greater than what is seen in normal ageing but less than what is seen in dementia. It can involve problems with memory, language, thinking and judgement that are greater than normal age-related changes. Usually family and friends are the first ones to notice any of these changes.

Forgetting important events such as appointments or social engagements

Losing your train of thought or the thread of conversations, books or movies

Having trouble finding your way around familiar environments

Dementia is not one specific disease; it refers to a collection of symptoms. It is usually chronic and/or progressive in nature, in which there is deterioration in memory, thinking, behaviour and the ability to perform everyday activities. It mainly affects older people. It is not a normal part of ageing and the clinical picture is more severe than normal expected aging and Mild Cognitive Impairment. Alzheimer’s disease is the most common cause of progressive dementia in older adults.

Dementia symptoms vary depending on the cause, but common signs and symptoms include:

Memory loss, which is usually noticed by a spouse or someone else

Difficulty in communicating or finding words

Difficulty in reasoning or problem-solving

Difficulty with planning and organising

Difficulty with coordination and motor functions

Personality changes: A sudden change in personality can be seen. Usually, the person becomes less confident, irritable, unsure and these are often-missed early presentation of dementia. Occasionally people might become the complete opposite of what they usually are. A calm and reserved person can also become talkative and emotionally volatile.

Depression: Feeling low most of the time, feelings of hopeless and helplessness, inability to find pleasure in anything and low energy can all be a part of the presentation of depression.

Anxiety: Anxiety alone may not warrant suspicion, however constant worrying and feeling edgy can form a part of the dementia picture.

Inappropriate behaviour: There may be instances where the person will come out of the bathroom without their clothes on, or do something that’s socially unacceptable or behave in a sexually disinhibited manner. Often this is embarrassing and frustrating for the family and carer, but it is important to remember that these symptoms are part of the disease and not who the person is.

Paranoia: It is an obsessive suspicion of things and people’s intentions. It can be a predominant part of a changed personality.

We all tend to associate depression with feeling ‘sad’. However, many depressed older adults do not complain of feeling sad at all. Instead, they complain of not feeling motivated, being low on energy, or other physical problems. Physical complaints are often the principal symptom of depression in the elderly. These can range from arthritic pain and insomnia to worsening headaches.

Loneliness and isolation: Death of the spouse, divorce, death of family and friends.

Transitioning from work to retirement.

Fear of death or dying.

Treatment for patients with depression

1. Psychotherapy: Cognitive Behaviour Therapy (CBT) and Interpersonal Therapy are helpful, especially in those people who have experienced major life stressors such as loss of family/friends, major health concerns, home relocations.

2. Engaging in social activities: Becoming a part of a group can make one feel less lonely and isolated. One can join a book club, a hobby class or be part of a discussion forum or spiritual group. Learning something new is proven to better the brain functions as well as mental health.

3. Antidepressants: The newer antidepressants are relatively safe. However, they are less efficacious in older people than in younger people.

4. Lifestyle changes: Exercising more frequently, eating a balanced diet and on time, cutting down on alcohol and avoiding caffeine late in the day in order to sleep better.

It is important to be aware that in many cases, cognitive impairment is a progressive condition with some days better than others. As the disease progresses some functions will be more affected than others. Their ability to understand complex sentences will reduce. Be prepared mentally for them to become aggressive, agitated or irrational at times.

1. Be aware of your body language and tone. Speak pleasantly and calmly so as to make them feel comfortable. Avoid saying thing like ‘she/he is mad’ or ‘she/he does not understand anything’.

2. When talking to the person, ensure that you have their attention. Switch off the television or radio, keep away your phone and make eye contact; speak slowly. Wait to gauge their response. If they do not seem to follow, rephrase your sentence.

3. Speak in simple sentences. When asking a question, keep it simple. If possible, show them what you are asking. Verbal cues help them understand and respond better. For example, instead of asking ‘Would you like to have egg or fish for lunch’, show the egg and fish to get a better response.

4. Break down tasks and create a routine which they can follow every day for their daily activities.

Being a carer is not easy. It is equally important that you take care of yourself. Exercise daily, eat healthy, take your medications (if you are on any) on time and visit your doctor regularly. Be gentle on yourself when you find yourself feeling frustrated and tired. Meet people socially, get adequate sleep and rest. The emotional and physical strain of looking after someone can get a bit much. It is okay to talk to someone professionally if need be.

The desire to stay young is there in all of us, and maybe in spirit, we do stay that way. Our physical bodies age nevertheless, which brings with it a host of physical and mental health issues. With increasing lifespans, superior healthcare and nuclear family structures, there’s a variety of health concerns around the elderly. Old-age care, particularly cognitive and mental healthcare, remains one of the most neglected health topics in our society. Instead of being in denial about the care needs of the elderly, we need to be aware of what poses a threat and how to address it.

Cognition includes various mental processes like learning, memory, language, reasoning and decision making, all of which form what we call our ‘intellectual functions’. There are various presentations of cognitive impairment in the elderly. These range from Mild cognitive impairment to dementia which includes Alzheimer’s disease, and Post Vascular Dementia.

The trick to ageing gracefully