One can control PCOS but never cure it, and lifestyle changes are the only way to do so 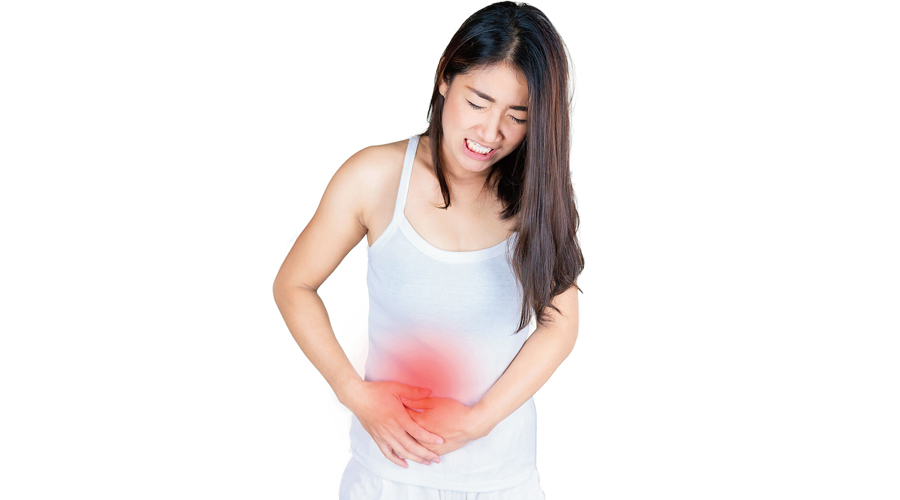 Reena always felt tired, no matter how well she slept. Weight had started creeping up despite her practically starving herself. Cycles were getting delayed, her previously clear face had started breaking out in pimples. There were days when she just felt sad but didn’t know why.

‘What’s happening to her?’ everybody wondered, while the cysts in her ovaries had a wicked laugh.

The knowledge related to  polycystic ovarian syndrome, or PCOS, has existed for about four centuries. (It was earlier called PCOD, or PCO disease, which it isn’t.) Yet, even today millions of women are struggling with the problem. It is estimated that around the world, one in every 10 women are likely to suffer from this problem, but Asians seem to be more prone to it and almost 20 per cent of women will manifest one or the other symptoms of PCOS.

Advertisement
What is PCOS?

It is a host of symptoms that a woman might experience because of a problem that has genetic, environmental and lifestyle links. The symptoms are:

*Irregular menstrual cycle. Women with PCOS may miss periods or have fewer than eight periods in a year. Rarely, their periods could come every 21 days or more often. Some women with PCOS stop having menstrual periods.

*Too much hair on the face, chin, or parts of the body where men usually have hair. This is called hirsutism and affects up to 70 per cent of women with PCOS.

*Acne or pimples on the face, chest, and upper back.

*Thinning hair or hair loss on the scalp, a very typical male-pattern baldness.

*Darkening of skin, particularly along neck creases, in the groin, and underneath the breasts.

*Skin tags, which are small excess flaps of skin in the armpits or neck area

There is probably a genetic link to the inheritance of PCOS and, thus, we see mothers with pcos having daughters who also have similar problems when they grow up.

There is another theory as well which talks about the environmental and other factors which might work on the foetus while it is still inside the mother’s womb and that causes certain changes which might lead to the girl developing pcos later in life. Whatever be the reason, the start is always while the girl is in the womb.

The glucose in our body is driven into the cells by a hormone called insulin. If, however, there is insulin resistance, the glucose can’t be utilised and, thus, sugar levels might go up. To overcome this problem, the body will try and produce more insulin and thus its levels will also go up. Insulin resistance is present in almost 70 per cent to 80 per cent of women with PCOS. This excess insulin acts on the ovary in women and produces most of the hormonal imbalances in PCOS. The insulin resistance leads to women having a higher tendency towards diabetes, discolouration of skin and skin tags.

Apart from menstrual disturbances, PCOS can cause other health issues too. They include:

*Hypothyroidism or under-functioning of the thyroid gland

*Depression and anxiety, which are common among women with PCOS

*Endometrial cancer (the endometrium is the lining of the uterus or womb); the chances of developing it increase with problems with ovulation, obesity, insulin resistance and diabetes

How to diagnose PCOS?

A diagnosis of PCOS can be made when at least two of the following three criteria are met:

1. Irregular periods or no periods

2. Higher levels of androgens or male hormones are present in the blood as shown by a blood test, or symptoms such as excess facial or body hair growth, scalp hair loss, or acne.

That apart it is also possible that thinner women or those who have regular periods can still have PCOS, as well as those for whom it does not show up even on a vaginal ultrasound.

Because the problem is genetically linked, one can control PCOS but can’t cure it. Lifestyle changes are the most important factor in overcoming PCOS.

Even if a woman loses 5 per cent of her existing body weight, a lot of her problems will get resolved.

Role of Exercise: Engage in fat-burning and energy-consuming exercise. Free-hand exercise and yoga may not work unless it’s intensive. High-intensity training is the key.

Role of doctor/medication: The doctor doesn’t and shouldn’t play a primary role in PCOS management. Lifestyle changes need to kick in first. A doctor’s advice should initially be restricted to controlling hormonal imbalances of the thyroid gland and elevated prolactin levels if any, the hormones which might hinder weight loss.

Additional medicines to control PCOS should only be used once lifestyle changes have been honestly and rigorously instituted for at least three months but without results. 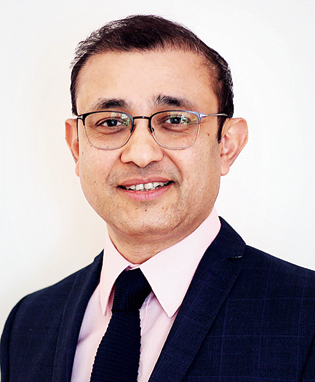 Dr Rajeev Agarwal is the director of Care IVF, Calcutta

I need to have a baby as soon as I get married since I have pcos.

That’s not true. Yes, pcos may cause difficulty in conceiving but that again is not true for every woman or even most women. As long as one maintains a healthy lifestyle and weight, there is no reason to have more problems.

I will need to have an IVF done to have a baby since I have pcos.

Similar answer as before. Most women who look after their health well will conceive normally. A few will need higher treatment like intra uterine insemination and still fewer will need an IVF.

I hardly eat anything, thus my diet is not the problem. Why do I need a nutritionist?

It is true that the weight gain in pcos is mostly genetic and aggravated by hormonal imbalance, but to treat the problem, a diet under supervision of an expert is absolutely necessary. The diet may not be the problem, but it’s definitely the solution.

I took medicines for pcos and my doctor said it is cured now.

Pcos is linked to the genetic makeup. One can’t change that. The symptoms may change, the problems may come and go but the background pcos status is there to stay.

I did an ultrasound last year and I was diagnosed with PCOS. This year I repeated the scan to check the status and I was told it’s gone.

This is simply a myth. The reasons it wasn’t seen this year could be a different doctor who couldn’t pick it up on the scan, or the scan machine itself being different and not of good quality, it could happen if an abdominal scan is done or simply if one doesn’t clear bowels and has too much of abdominal gas on the day of scan. Yes, there is one situation where the scan could earlier show a typical ovarian feature of PCOS and in subsequent years that is missing on scan. The cysts seen on scan are nothing but fluid-filled cavities that are meant to contain eggs. Over the years, as the number of eggs reduce or disappear, this look on ultrasound will also disappear but that again will not change the disease process inside the body or the probability of having problems like diabetes and heart disease. Also, from a fertility perspective, this seemingly ‘curing of pcos’ may in fact be a scary sign that the number of eggs are dwindling fast.

I don’t have the typical feature on a vaginal ultrasound. Thus, I have been told I don’t have pcos.

Wrong again. As I explained in the diagnosis, only two of the three features need to be present. Thus, even if the scan does not show the typical ovarian features, pcos may still be there.

I am thin, so can’t have pcos and, even if I do,I guess I won’t have any problems.

Women with pcos are more commonly obese but they can be thin as well. These women have their own set of problems. Yes, it’s true they are more blessed than those who are overweight but since in thin people weight loss does not help, its sometimes tougher to treat them.

I have regular periods; how can I have pcos?

The reason for me making this podcast is to make you aware of the basic nature of this disease and once you understand that, you will yourself be able to answer most questions yourself. Now for this myth about periods, if you simply refer to the diagnosis criteria of two out of three features, you will have the answer yourself.