Mobile phones give off electromagnetic waves and regular use of these is exposing us to increasing amounts of radiofrequency electromagnetic fields in our daily life. Scientists are concerned about the effect of such fields on our brains but studies have not come up with any conclusive evidence of it. 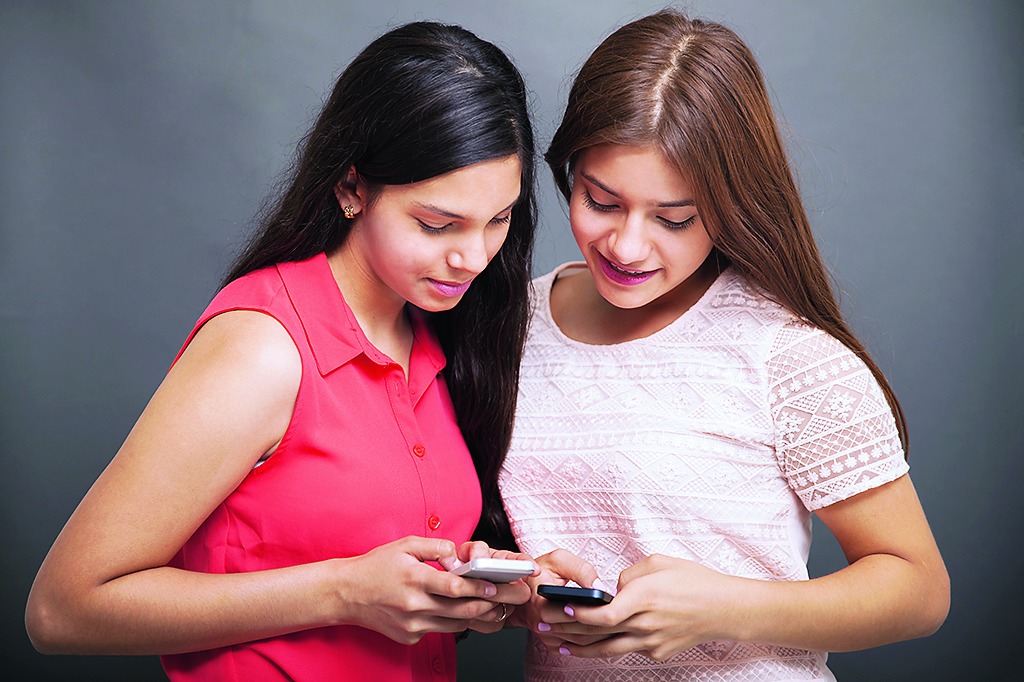 Mobile phones give off electromagnetic waves and regular use of these is exposing us to increasing amounts of radiofrequency electromagnetic fields in our daily life. Scientists are concerned about the effect of such fields on our brains but studies have not come up with any conclusive evidence of it. A recent study by the Swiss Tropical and Public Health Institute that involved 700 adolescents has found that keeping the mobile phone close to the brain (such as when talking on it) has a negative impact on memory in adolescents. Texting, playing games on the phone and browsing the Net did not seem to affect memory adversely. Perhaps it would be better, and safer, if teenagers were encouraged to use headphones while on those long phone calls to friends.

Flight attendants have a much higher risk of cancer, a study in Environmental Health has found. They are exposed to several factors known to increase cancer risk, including disrupted sleep patterns and exposure to increased levels of cosmic ionizing radiation at high altitudes. The study found that the rate of breast cancer among flight attendants was 50 per cent higher while the rate of skin cancer was more than four times higher. They also had much higher rates of uterine, cervical, gastrointestinal and thyroid cancers than normal.

Artificial intelligence may be better at diagnosing diseases than a doctor, a new study by the US universities of Yale and Stanford found. Chatbots used by the British NHS were asked to solve a diagnosing exam - set by the Royal College of General Practitioners - that every British GP has to pass before he or she can start his or her practice. The average pass marks for novice GPs in the last five years is 72 per cent. The chatbots scored 81 per cent on the test. Incidentally, the study was paid for by Babylon, the firm that manufactures the chatbots.

Multivitamins and the heart

Taking multivitamins does not reduce the risk for heart disease, a review of studies has found. The analysis, in Circulation: Cardiovascular Quality and Outcomes, pooled data from 18 studies with more than two million participants. All of them took supplements that included at least three vitamin and mineral ingredients and no herbs, hormones or drugs. Eleven of the studies were done in the US, four in Europe and three in Japan. Two were randomised controlled trials, and the rest observational studies. The data showed no association between multivitamins and the risk for cardiovascular disease, coronary heart disease or stroke incidence or mortality. A third of Americans take multivitamin pills, and they distract people from following measures that can really lower cardiovascular risk, such as exercising more and eating fruits and vegetables.