Fast food safe? Take it with pinch of salt 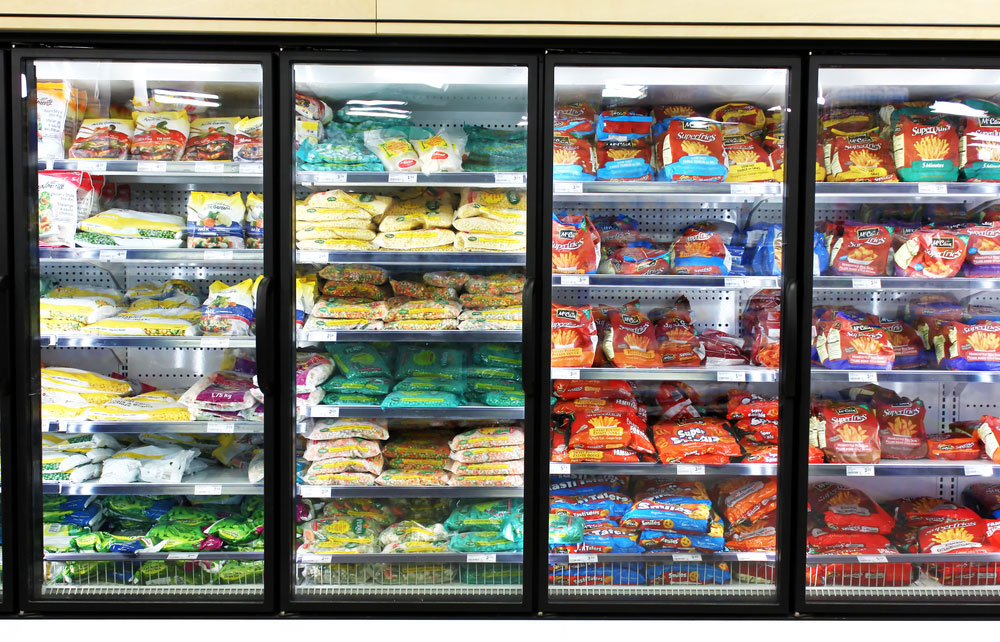 Samples of some food products, including chips, snacks and fries, contain amounts of transfat — a type of fat with detrimental health effects and not essential in diet — higher than their labelled values, the CSE also claimed.
(Shutterstock)
G.S. Mudur   |   New Delhi   |   Published 17.12.19, 08:48 PM

Many packaged snacks and fast food products sold across the country have salt and fat levels higher than thresholds proposed by India’s food safety regulator, the non-government Centre for Science and Environment claimed on Tuesday, calling for red warning labels on them.

The CSE, which released its findings of salt and fat content in limited samples of several products, including burgers, French fries and noodles, has also alleged that the Food Safety and Standards Authority of India (FSSAI) has diluted labelling rules to favour the industry.

Samples of some food products, including chips, snacks and fries, contain amounts of transfat — a type of fat with detrimental health effects and not essential in diet — higher than their labelled values, the CSE also claimed.

“We have found dangerously high levels of salt and fat in the samples of packaged and fast food we tested,” Sunita Narain, the CSE’s director-general, said in a media release. “Consumers have a right to know what is contained in the package, but the FSSAI is dragging its feet and has not notified its own draft labelling regulation.”

The analysis, which tested 14 samples of packaged food and 19 samples of fast food, for instance, has found that salt levels in chips ranged from roughly two to five times the FSSAI’s proposed threshold of 0.25g per 100g. Samples of other packaged products tested contained two times to seven times the salt threshold.

Samples of burgers contained up to 1.5 times salt levels while fat levels ranged from 1.1 to 2.4 times the threshold value of 8g per 100g. A paneer tikka sandwich tested had 1.6 times salt and 2.3 times fat thresholds.

The FSSAI did not immediately respond to a query from The Telegraph seeking reactions to the CSE’s claims.

The new draft regulations have replaced salt with sodium, total fat with saturated fat, and total sugar with added sugar. The CSE said salt was easier to understand than sodium, saturated fat addresses only one part of the problem, and added sugar made the threshold weaker.

“We’ve been waiting for the FSSAI to notify the regulations — it’s over 18 months since the 2018 draft,” said Amit Khurana, director for food safety at the CSE. It has also pointed out that the draft regulations do not specify the size and placement of the warning labels.

The CSE has called on the FSSAI to introduce red warning labels in line with “global best practices” on such snacks and fast food products whose salt or fat levels exceed the threshold values.