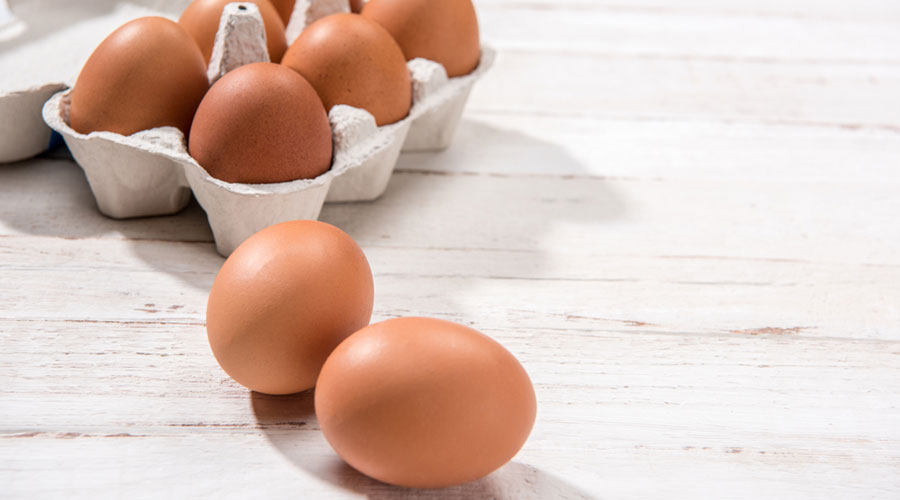 Dietary advice on egg consumption varies from year to year. Eggs were once hailed as an excellent source of essential ingredients. “One egg a day kept the doctor away.” Practically overnight, they were vilified as the cause of blocked arteries and heart attacks. Then, diets were propagated where people were advised to discard the yolks and eat only the whites. Egg-white omelettes became the trend.

Actually, an egg is a complete food. It is very filling and a nutritional powerhouse. One egg provides around 60 calories and has 6g of protein. (100g of chicken has 25g of protein, 100g soya contains 13g of protein.) It contains all the nine essential amino acids from which the body can build protein. The body cannot manufacture these amino acids; it has to get them from outside sources. Eggs also contain essential trace elements such as selenium, phosphorus and choline which is essential for brain development in the foetus during pregnancy. It has vitamins B12 and D. It contains multiple antioxidants such as lutein and zeaxanthin, which prevent cataracts and age-related macular degeneration.

Many popular health supplements are advertised to contain omega fatty acids. Pregnant women, growing children and the elderly are advised to take these. These compounds are believed to reduce inflammation and hence prevent arthritis, cancer and heart disease. Omega acids are also essential for brain health, cognition and memory. Eggs naturally contain these compounds, negating the need for expensive supplements.

Sometimes people eat only egg whites in an attempt to reduce calories while boosting protein intake. An egg white has around 17 calories while the yolk has 55. Both contain around 3g of protein each. (The requirement is 8g/kg/day). An egg has 5g of fat, of which 1.5g is saturated fat found in the yolk. Egg whites, while trendy, are deficient in essential elements and trace minerals.

The big fear about eating eggs was because of their supposedly high cholesterol content. Initially, they were believed to push up the risk for atherosclerosis, strokes and heart attacks.

But the ill-effects of high cholesterol consumption comes only when three or more eggs are eaten a day.

People suspect that eggs can cause allergies, particularly in children. (It is rare for it to suddenly appear in adults.) Eggs are added to a variety of dishes — cakes, cutlets, ice cream —  so sometimes it is not obvious that they were the cause of the allergic reaction. The symptoms can set in a few minutes or a couple of hours later. They range from itchy red rashes to nasal congestion, inability to breathe and wheezing. Fortunately, many children outgrow their egg allergy in their  teens.

Vegetarians often doubt that eggs are vegetarian. Most eggs sold in India are not fertilised. This means that technically they do not have an embryo and are not “living”. They may be considered vegetarian but not vegan.