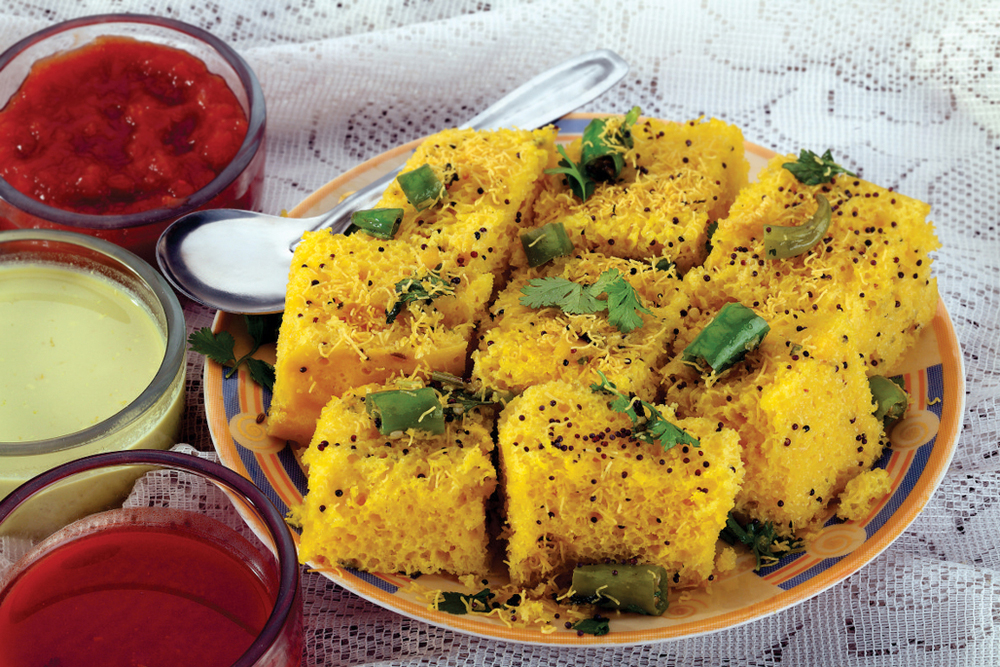 Food with high levels of fat, sugar, or salt, such as fried potato chips, samosas, sugar-sweetened beverages, noodles, burgers and pizzas, will be prohibited or discouraged from schools under new regulations and guidelines proposed by the food regulatory agency. Idli and dhokla are on the healthy menu.

The Food Safety and Standards Authority of India has proposed that food high in fat, sugar and salt (FHSS) should not be sold in school canteens or within 50 metres of a school campus. FHSS manufacturers will also be barred from advertising such products in schools and up to 50 metres from school premises.

The FSSAI on Monday released the proposed regulations and guidelines seeking comments from the public and other stakeholders by December 3.

The agency said the regulations sought to “make it clear what is healthy for children and what is not”.

The regulations will apply to all food and beverages, including mid-day meals, sold or supplied in school once they are notified.

The regulations come amid concerns among health experts about rising obesity driven by poor diet in children.

Studies suggest that about one in five children in India is obese or overweight.

An Indian Academy of Paediatrics panel had earlier this year coined a new acronym — JUNCS — from Junk food, high in fat, sugar and salt, Ultra-processed food, Nutritionally inappropriate food which could even be home-cooked food, Caffeinated, coloured and carbonated beverages, and Sugar-sweetened beverages.

The panel headed led by Piyush Gupta, professor of paediatrics at the University College of Medical Sciences, New Delhi, had recommended that all children and adolescents should “as far as possible” restrict their consumption of JUNCS food to no more than one serving per week.

The FSSAI proposals would also require FHSS manufacturers to offer incentives such as toys, trading cards, apparel, reduced price specials, or coupons only with food, meals, or brands that meet healthy nutrition criteria.

The FSSAI has proposed guidelines under which 70 to 80 per cent of food should be a mix of healthy ingredients such as cereals, millets, pulses, milk or milk products, eggs, lean meat, chicken or fish, fruits and vegetables, freshly made soup, porridge, or traditional recipes such as idli, khandvi, or dhokla, or poha.

“Rules for food served in schools have been long overdue,” said Pradeep Nair, a consultant cardiologist in Chennai. “We see people in their 30s with hypertension or diabetes, many are likely facing the consequences of the dangerous combination of unhealthy food and sedentary lifestyle.”