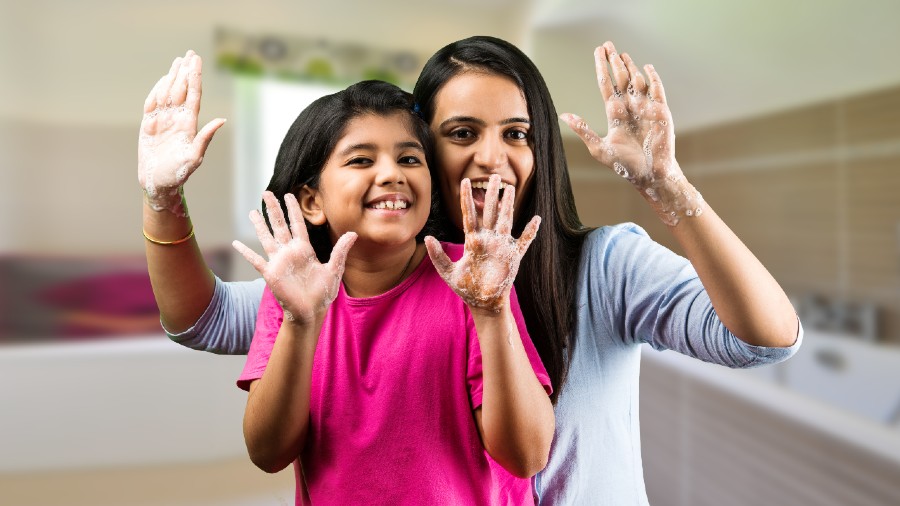 As schools closed down, peer interactions became minimum and online education emerged as the new normal, children and adolescents have been affected more adversely than we can imagine. Bowlby is known for his seminal work on “attachment theory”, a psychological understanding of how close relationships help in the social and emotional development of children. Well, the pandemic has surely affected the “attachment” patterns of children across the world.

Besides impacting their growth and nutrition, such a crisis can affect their psychological health and quality of life too. Amidst all the discourse on sufferings, children are essentially the “silent faces” of the pandemic.

In India, there is a stigma attached to mental disorder, which contributes to a huge “treatment gap”. As per the National Mental Health Survey (2015-16), one in five people have some kind of mental affliction — nearly one-third of them under 18 years of age. Also, the treatment gap was 80 per cent, which means 20 out of 100 people receive optimal treatment. Suicides too are greatest among the younger population.

Besides the lack of awareness and distorted portrayal in popular media, the stigma is fed by misinformation, myths and false beliefs. So, let us look at some common myths related to children’s mental health and bust them.

Myth 1: A child with a mental illness is damaged for life

Fact: A mental illness is no indication of a child’s potential for future happiness. If treated early and adequately, he or she can overcome the symptoms and lead a life just like others.

Fact: It is difficult to differentiate the personality or temperament of a child from a psychiatric problem (for example, aggression, severe anxiety, impulsive behaviour). However, disorders such as autism, attention deficit hyperkinetic disorder, learning disorders, anxiety and depression are just like diabetes or malaria and have a genetic and an environmental basis. Most importantly, they do not make a child “weak or fragile”. At the same time, it cannot be treated by willpower alone. They need more social support and a non-judgemental approach.

Fact: While there is nothing called “good” or “bad” parenting, strict disciplining is not the solution for mental problems in a child. Also, parenting per se does not cause psychiatric disorders, though it’s an important factor for the child’s social development. Parents have a central role to play by providing support and empathy, which are crucial for the child’s recovery.

Myth 4: They shouldn’t be given medication for psychiatric problems

Fact: Good psychiatrists use enormous care when deciding if and how to start a child on a treatment plan that includes medication — usually along with behavioural therapy (counselling). We never doubt whether a child with diabetes or a seizure disorder should get medication; we should take psychiatric illness just as seriously.

Myth 5: Counselling for children is a waste of time

Fact: Counselling is not just about “talking”. It is a scientific form of treatment. It is not prescriptive and involves a collaborative approach with the child to change his or her thoughts, feelings and behaviours that may have been causing problems. Research has shown that the earlier years of life, when mental illness starts, are the “windows of opportunity” for these treatment strategies.

Fact: While there is some crossover between symptoms of childhood mental disorders and stages of pre-adult development, it should not be assumed that sudden “moodiness” or “impulsivity” or “decline in academic performance” is just related to the child’s personality. They can well be the early signs of a disease which may turn severe if treatment is delayed.

Myth 7: Children don’t need treatment. They just grow out of it.

Fact: It is, in fact, just the other way round. Children with a history of untreated mental health problems often grow into adults with persistent risk of attention problems, depression, anxiety, insomnia, self-harm and suicides.

Family, environment, education and company have an immense impact on a child’s life. As we live through the second Covid-19 wave, let us focus on constructive parenting, family time, structuring schedules for our children, foster healthy use of technology, encourage physical activity and focus on empowerment in education rather than grades. It remains a collective responsibility (especially parents, teachers and health professionals) to promote mental well-being in the younger generation.

The writer is a psychiatrist at Nimhans, Bangalore. Views expressed are his own and not of his institution