66 employees of a TB hospital in Mumbai contracted disease 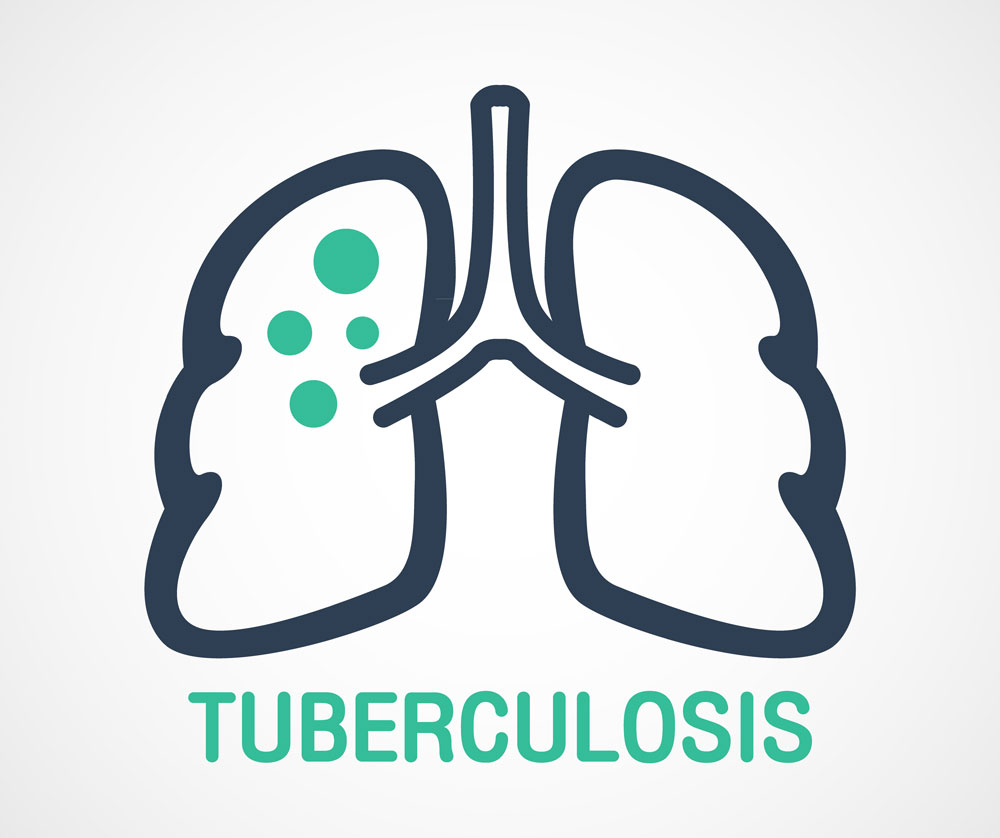 Sixty-six employees at the Tuberculosis Hospital in Sewri here contracted the disease in the past five years, authorities said in reply to an RTI query.

Of these 66 employees, 17 died, 39 had got cured and 10 were still undergoing treatment, the reply by TB hospital medical superintendent Lalit Anande stated.

The reply revealed that, between 2013-2018, 49 labourers, 11 nurses, two doctors and one lab technician, radiographer, pharmacist and official each had contracted the disease.

The reply pointed out that 2013 was the severest year with 32 staff members contracting tuberculosis and 10 dying.

“They are given a proper diet and in case they unfortunately contract the disease, the BMC (Brihanmumbai Municipal Corporation) bears the medical expenses and grants them paid leave,” he said.

Chetan Kothari, who filed the RTI, said: “This is a matter of grave concern that on an average 14 doctors and hospital staff are getting infected with this deadly disease every year.”

Pradip Narkar, secretary of the Municipal Mazdoor Union, said the organisation have had to fight to ensure staff at the hospital got N95 masks and other equipment to protect themselves from tuberculosis.

India, China and Indonesia are the worst-affected nations, the WHO report had said.