Study, commissioned by Abba’s Bjorn Ulvaeus, makes it clear that though albums are being listened to, the ‘dominant currency in streaming is individual songs’ 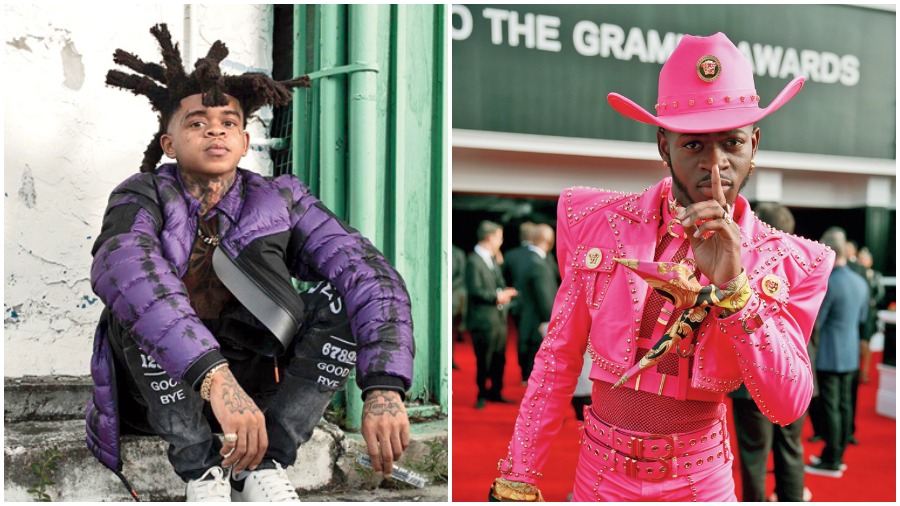 The craft of songwriting is going through a crunch phase. A few weeks ago, Midia Research, which specialises in music and digital media, published a study titled ‘Rebalancing the Song Economy’, which has some interesting and, at the same time, surprising findings. The study, commissioned by Abba’s Bjorn Ulvaeus, makes it clear that though albums are being listened to, the “dominant currency in streaming is individual songs, feeding the ever-expanding number of playlists”. Second, the song matters above all else, even more than the artiste who has performed it.

Ulvaeus, in a recent article in The Guardian, wrote: “If I was a young songwriter today, I’m not sure if I would take a risk like that, because the world of songwriting has changed.” He goes on to say that streaming has changed everything with songwriters being last in line for streaming royalties. “An independent label artiste could earn more than $3,000, whereas the songwriter could expect to earn between $1,200 and $1,400 and, even then, only if they are the sole songwriter on the track. If you co-wrote the song, that money is split between you and your fellow writers. On average, songwriters therefore earn between a third and a half of what artistes do.”

The importance that’s being placed on individual songs can be seen how new tracks like Beat Box and Montero (Call Me by Your Name) are being promoted. Take the example of Beat Box by Florida rapper SpotemGottem. When the song first appeared in April 2020, it did just about well. Not satisfied by the response, came a remix titled Beat Box 2, which was with Memphis star Pooh Shiesty. Things improved. Pushing the song further, in December appeared a dance step to the song and the #JunebugChallenge, a wild hit on TikTok. Why stop? Beat Box 3 appeared in February this year with DaBaby. In April came Beat Box 4 with NLE Choppa. A few days back we got Beat Box 5 with Polo G. That’s how you push a song to its limit for a few million views on YouTube, a few million streams on, well, streaming services.

Or take the example of Montero (Call Me by Your Name) by Lil Nas X, who has been steadily releasing tweaked versions with subtitles, all of them combining to offer a “whoa” amount of streams, something that’s being used as a yardstick by marketing departments to push tracks and young music lovers are lapping it up.

The Abba man is not exaggerating when he recently told The New York Times: “Music will always be created. People will feel the urge to create. But the music that you get — with 60,000 recordings a day added to Spotify — what you get is someone writing what they think is a song. And sometimes, by accident, they write something that’s got a hook, and it’s a hit suddenly.”

Not that he says there aren’t any good songwriters around — he likes the works of Billie Eilish, Taylor Swift and Rihanna — but it’s now about “how a click is calculated”.