From breaking plates to eating grapes, different cultures around the world have their own fun and bizarre New Year customs 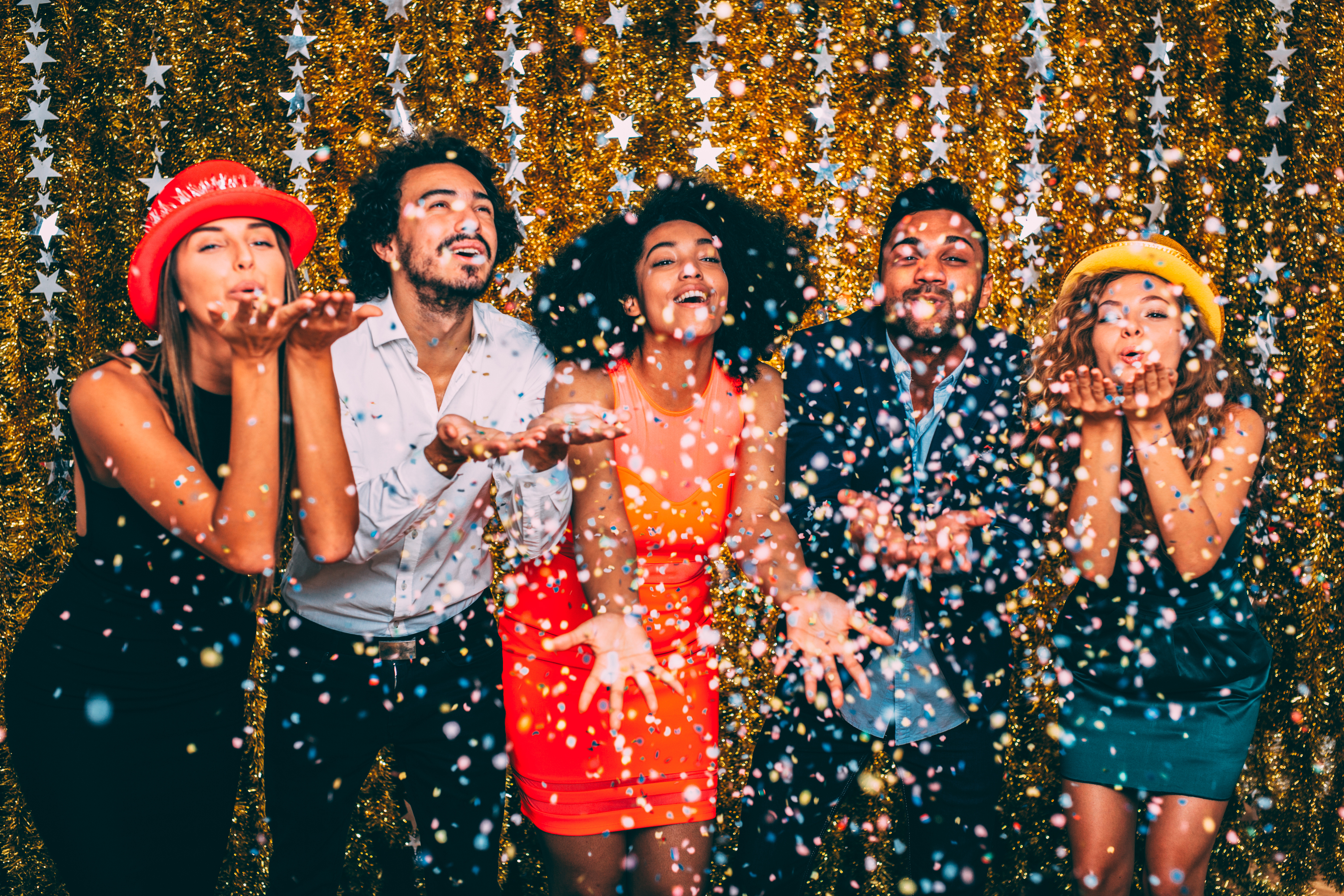 As the clock struck 12 on December 31, you probably ushered in the New Year eating, drinking and making merry. But did you know that different cultures around the world have their own unique traditions to celebrate the beginning of a new year? Ranging from fun to bizarre, these customs add a spark to New Year celebrations. Read on, who knows you may adopt a few.

Let it be round

Walking around with a suitcase

In Brazil, many people head out to the ocean at midnight to jump over seven waves to please Lamanjá, or the ‘Goddess of the Sea’. They believe by doing so the Goddess will present them with new opportunities in the coming year. Lamanjá is a protector of fishermen and survivors of shipwrecks and many throw rice and other offerings into the ocean to secure her favour in the coming year.

In Colombia and some other Latin American countries, people walk around with an empty suitcase as it signifies a travel-filled year. Even leaving an empty suitcase by the door is supposed to bring travel and adventures in the coming year.

In Switzerland, people deliberately drop their ice cream on New Year’s Eve to bring in a year of abundance.

Italians believe in getting rid of old possessions to start a new year. So on New Year’s Eve they toss everything from pots and pans to even furniture off their balconies. It is a symbolic way to reject the old for the new and to let go off negativity and invite positive thoughts. Primarily practiced in Naples the custom has travelled all the way to Johannesburg, South Africa.

In The Philippines, it is all about the money. Locals believe that surrounding themselves with all things round (representing coins), will bring good fortune. So women dress up in polka dot dresses and round-shaped food such as cake and fruits are eaten.

In Germany people melt lead and then pour it into cold water. The shapes that the lead takes is supposed to help predict the future. If the lead forms a ball, it’s supposed to be lucky, while a star will bring happiness and a cross signifies death.

At midnight on New Year’s Eve, people in Ecuador burn effigies or scarecrow-like dolls to represent the old year. Burning them is meant to destroy all the bad things from the previous year. These effigies are often portrayals of pop culture characters and politicians. The Ecuadorian tradition possibly originated in Guayaquil in 1895 when a yellow fever epidemic hit the town, and coffins packed with clothes of the deceased were burnt for purification.

Do you like grapes? Then you could adopt this Spanish custom of eating 12 grapes, one for each month of the coming year. You need to eat one grape with each bell strike at midnight. It’s likely that before long you will have a mouth full of grapes but it is to secure prosperity, so why not.

In Japan bells are rang 108 times in a Buddhist tradition that is believed to banish all human sins. This ritual is called Joya-no-Kane and it’s all about purification and encouraging a fresh start for the coming year.

In Denmark revelers throw plates and dishes outside the houses of loved ones as a sign of good luck. The more broken dishes you have outside your house, the more good luck you will have in the coming year.