Two authors and an artist on modern romance

This Valentine’s Day, a take on the phenomenon 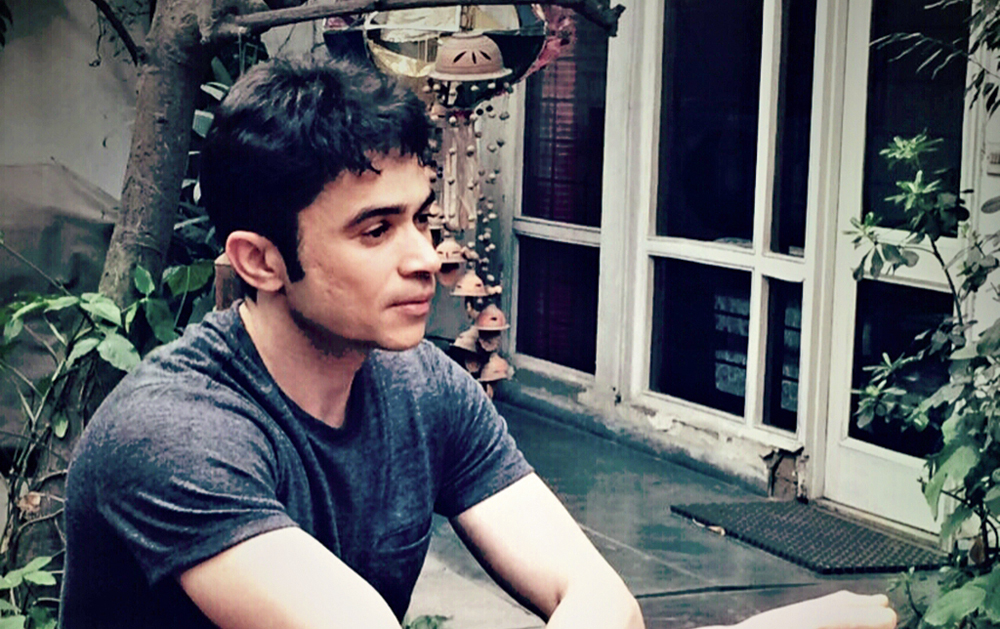 Of the nearly eight billion humans on Earth, what are the chances of two people finding each other and deciding in the present to share their past and intertwine their futures? Mathematically, the probability factor of such a thing happening is lower than that of a 450-pound royal Bengal tiger apparating out of thin air in the middle of your sitting room on a Tuesday afternoon, mewing for milk. It is extraordinary, magical, wondrous... and yet it happens all the time. Not the tiger (that never happens), but love.

Love happens all the time. Just recently I was kidding around with my niece and asked her if she has a boyfriend. She sighed and, in the weariest of tones, said “It’s so hard to meet someone these days.” I was taken aback, because my niece is 16 years old. She has no business sounding like a jaded Carrie Bradshaw from Sex and the City. And this, perhaps, rather than Tinder or smartphones or the Internet, is what defines the experience of love for Generation Z. An overwhelming sense that it is difficult. Teens, and young adults currently in their 20s, are primed to believe that finding and keeping romantic love is a Herculean task. Where does it come from, this cynicism? Stories of rejection, distance, abuse, infidelity and divorce are as old as time itself. Everyone has a tale to tell. So why now? Why is this generation affected more than the ones that came before? It doesn’t matter. No doubt, someone somewhere will have published a scholarly study on the subject.

What matters is that irrespective of whether you’re female, male, transgender, gay, straight, or queer, chances are you believe that love isn’t easy like Sunday morning. It is — or ought to be — exactly that easy. What’s not so easy is maintaining a relationship, drawing boundaries, staying vulnerable, putting a high price on self-respect, communicating natural feelings of anger or hurt, and sharing a bathroom. Love itself is nothing but a chemical reaction in the brain. A surge of dopamine, serotonin, and oxytocin. Does it feel good? No, it feels f**king phenomenal! Falling in love is the most pleasurable thing a human being can do that doesn’t involve drugs or alcohol or, frankly, another human being.

That’s right. You heard me. The act of falling in love doesn’t require the active participation of another person. All it needs is being open to the idea of love. Personally, I fall in love about six times a day. An overheard laugh, a turn of phrase, a casual tilt of the head and I’m gone, falling, my heart muscle twisting in anatomically impossible ways. Nothing comes of it, mostly, but it makes me happy and that’s what counts.

Be open to the idea. Maybe you find someone to share a moment or a life with, maybe you don’t. But fall in love often and hard. I promise your life will be richer for it.

— Arjun Nath is the author of Not All Those Who Wander and a memoir called White Magic: A Story of Heartbreak, Hard Drugs and Hope 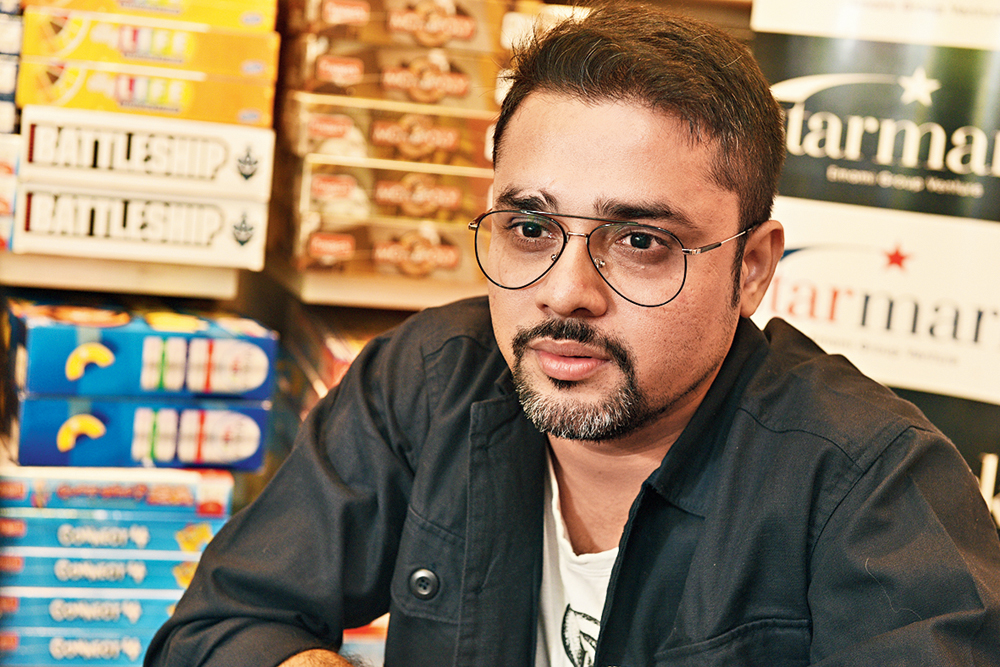 Novoneel Chakraborty
(Sourced by the correspondent)

I’ve always believed with too much knowledge comes boredom. With too much communication comes monotony. And yet both are important ingredients to maintain the ‘taste’ of your relationship. This thought pushed me to pen my latest novel, Roses Are Red, where the protagonist suffers from the fact that the person he loves isn’t there in his life and then later he brings her in his life, in his own twisted way, and keeps the balance of knowing and communication to only that where he remains a mystery for her so that she remains interested always.

Love is considered to be a process of coming together. But what happens when this ‘coming together’ doesn’t happen? Does a relationship doesn’t happen at all? I believe the one we can’t be with, we remain with the person within us, considering we want the person that bad. Also, in today’s time when opportunities of communicating with a new person is at an all-time high, people all the more need to maintain the balance of knowledge and communication. We have to understand someone saying yes to a proposal isn’t the fruition of a relationship. It’s the beginning of it and from that moment onwards a relationship is a work-in-progress, which makes it all the more important for the people involved to take notice of the details for it’s in the details that a relationship’s future depends.

— Novoneel Chakraborty is the author of books like Half Torn Hearts, Black Suits You, The Best Couple Ever, and many more. 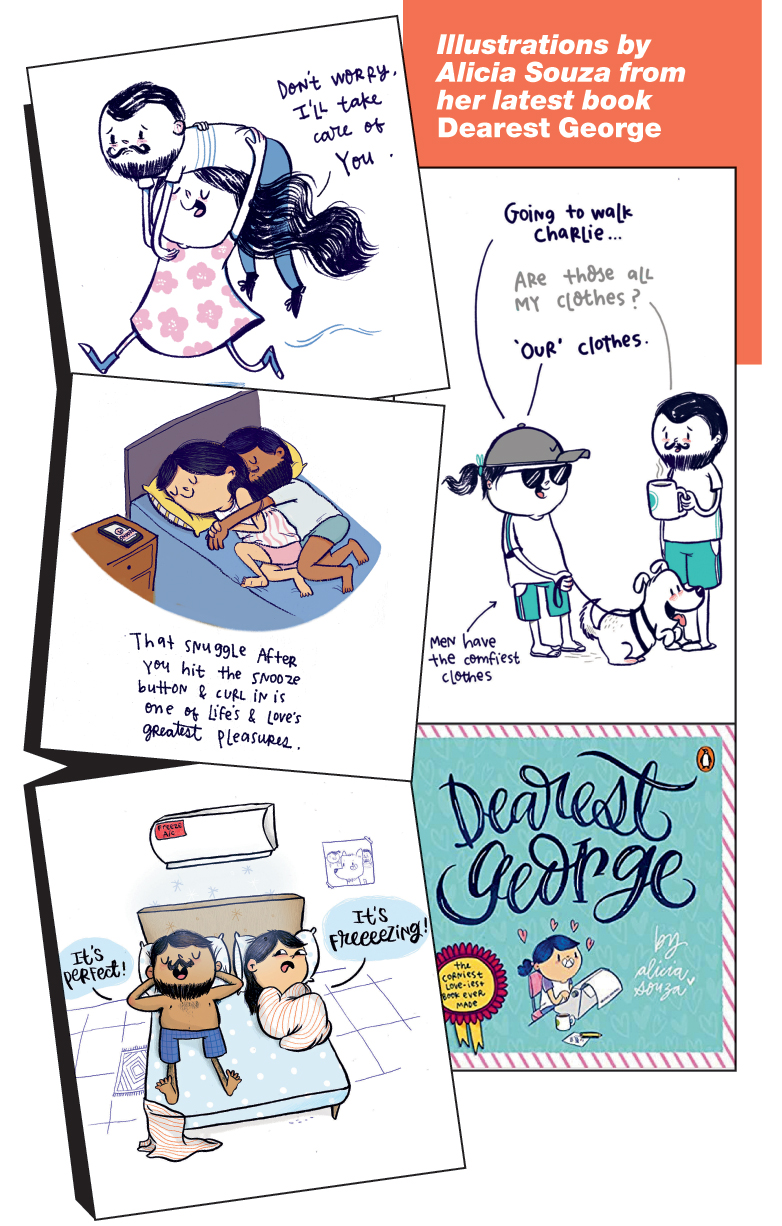