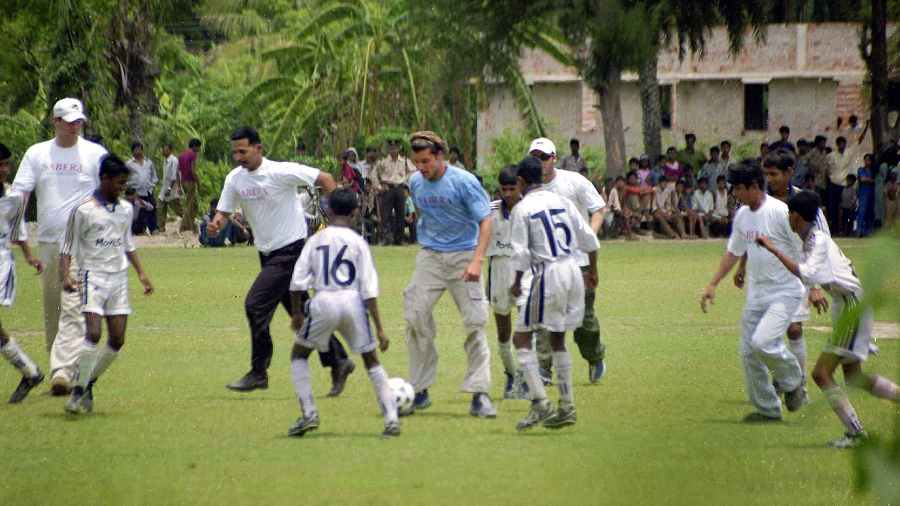 Ricky Martin in Sabera Foundation Home, 2002: Ricky Martin was staying at The Park but there was high security. So I asked his driver the timings and followed his car the next day at 4.30am. On the way and after overcoming a few hurdles we found him at a village near Taratala playing football with the kids there. Since the media were not allowed there, I took a gamchha from a boy, wrapped it around myself and stood with the people from the village. The moment I got an opportunity I pulled out my camera, clicked a few photos and left. I was the only one to get them. 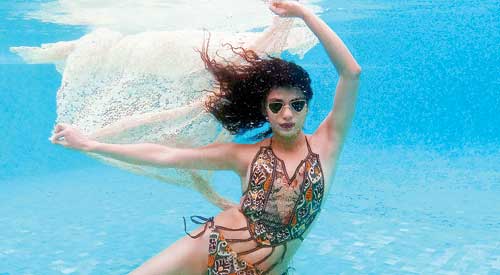 Underwater shoot, 2020: Underwater photography itself is a daunting task as it brings new challenges — holding your breath, water thrusts pushing you up, coordinating the subject and the equipment. It was a terrifying yet exciting idea because I do not know how to swim. On discussing with Abhishek Dutta he instantly agreed and we set it up. I had never done this before nor stayed underwater, so I took tips from my son who is a swimming instructor for College Square Swimming Club. He made me do deep-breath workouts, checked my breath holding time and gave me goggles and a cap. Then came the execution on a chilly January morning. The water was extremely cold, and coordinating with the models and going underwater at the same time barely gave me a 10-second window to click the pictures. 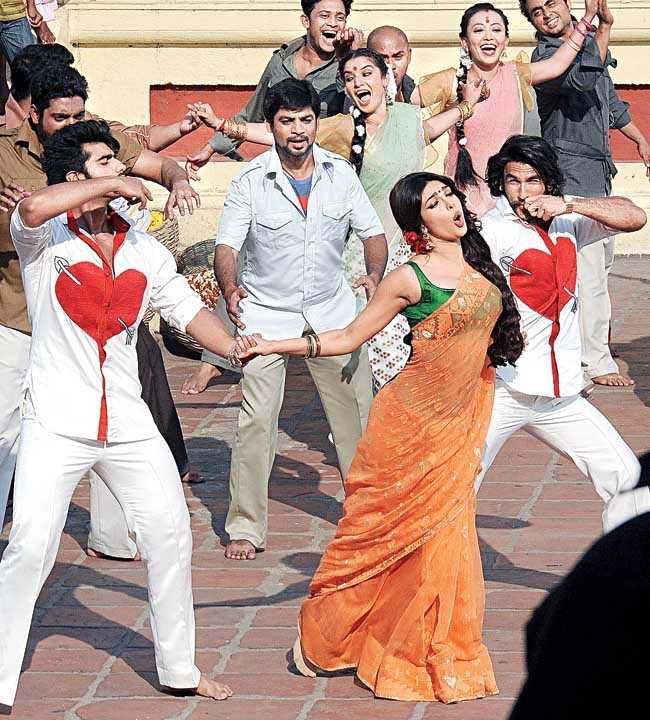 Shoot of Gunday, 2013: “We got the news and made our way behind Science City but the entire place was barricaded. However, there was a canal on the opposite side where there was no security, only a patch of jungle. So we approached the venue from behind the jungle and hid in it. If we had come out they would have spotted us and asked us not to take pictures. So we sat there... ants and insects were all over us. The moment their shooting started we got some pictures in that condition. 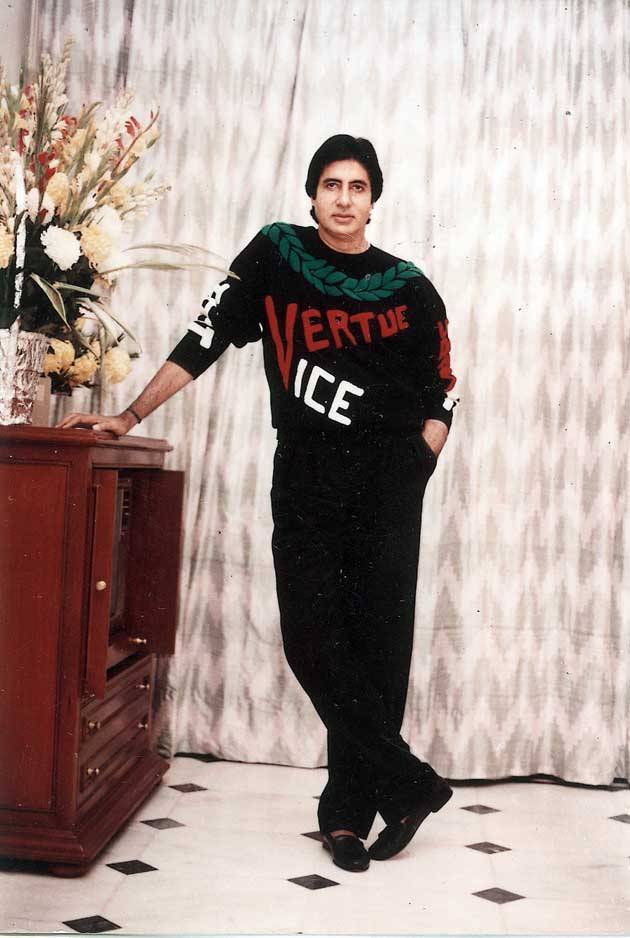 Amitabh Bachchan at The Oberoi Grand, 1990: He had arrived for The Telegraph Debate. Celebrities like Rajesh Khanna were also present. Before this I had some portrait pictures of him but for this one I had asked him to pose. Before taking the picture he looked at my camera and said that it won’t be able to capture a picture of him because he’s too tall. I didn’t have a great camera back then, I took the picture anyway and it went as a huge spread. Later I got a letter from Amitabh Bachchan asking me for the picture and thanking me. 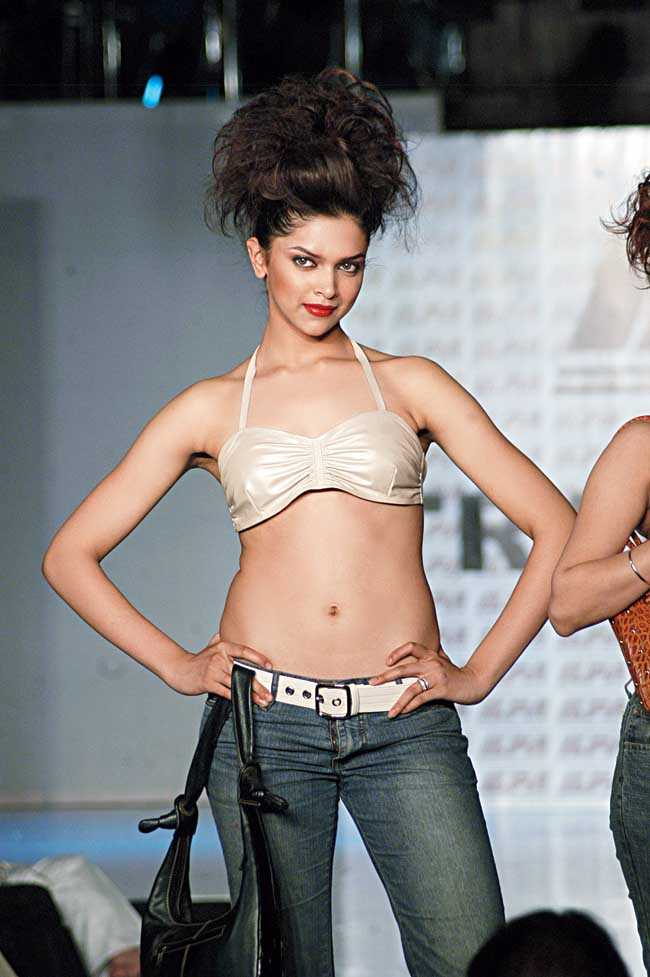 ILPA Fashion Show at Taj Bengal, 2005: “This picture was taken when Deepika Padukone was a young model and was making a name for herself. Her father, Prakash was known to me because of his successful badminton career. So back then I used to know Deepika as his daughter and I knew that I had to get her picture during this show. 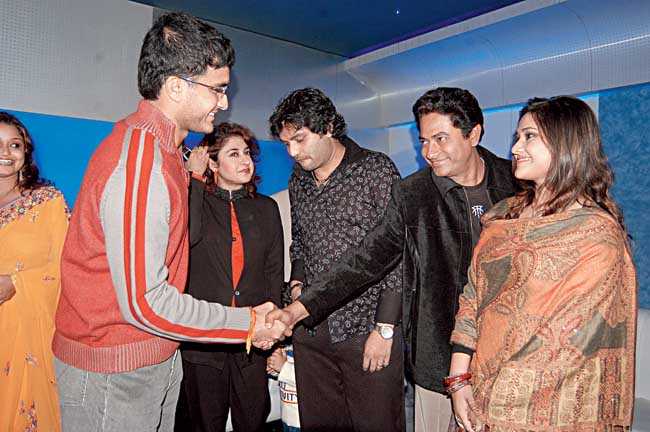 Launch of Sourav’s restaurant, 2004: He was already big by then but he was still so young. I didn’t get to interact with him much but it was a day in history where most of the familiar faces in Calcutta were under one roof for the launch of his first restaurant. 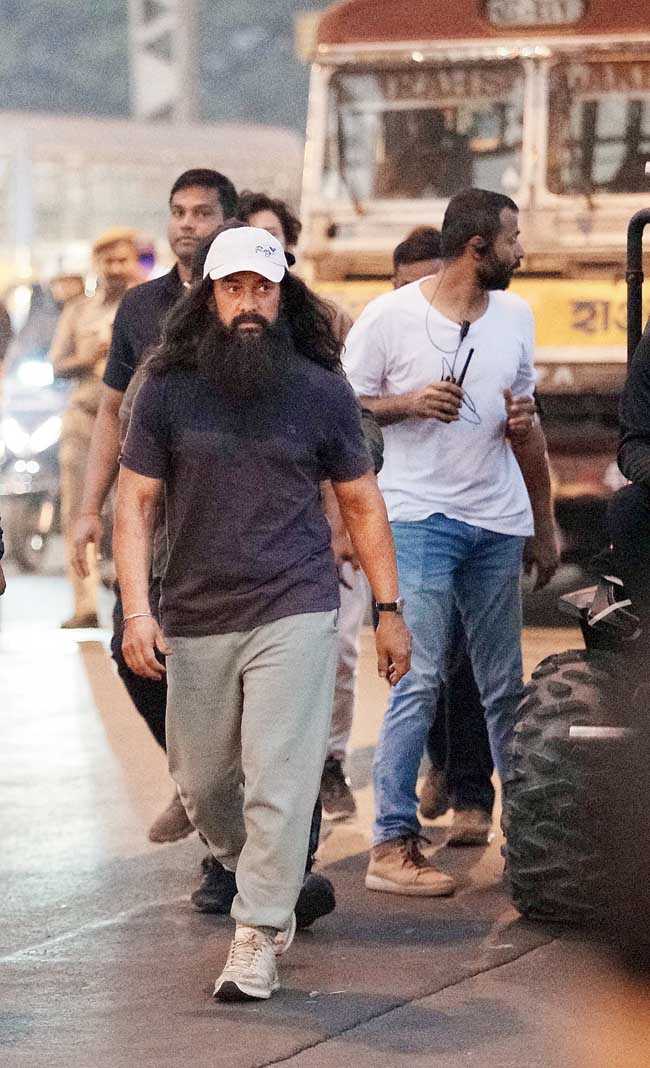 Aamir Khan in Calcutta, 2019: I had got the news that Aamir Khan would be doing a five-minute shoot around Howrah Bridge. I knew that we had to get the shot. So I spent the entire night there waiting for him... and Aamir appeared in the morning to shoot his scene for Laal Singh Chaddha! 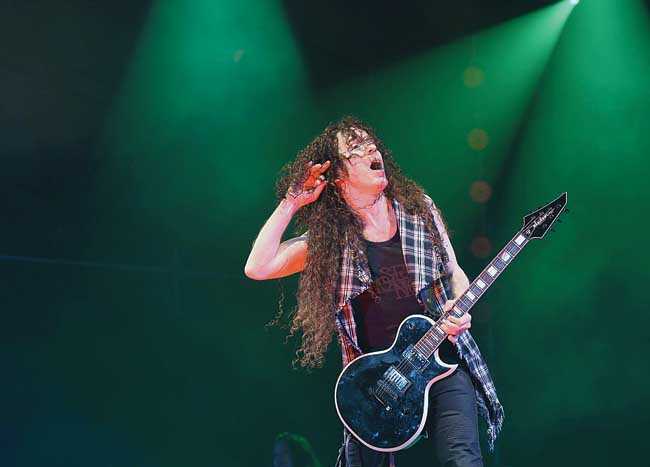 Bacardi NH7 Weekender 2019, Meghalaya: More than clicking a perfect picture, I was facing some difficulties in clicking pictures for this event in general. On the first day of the event there was so much fog and so much smoke on the stages. And since there was barely any wind the smoke took time to move away. Not only that I had to be at four stages at the same time because we did not want to miss out on the different acts, so again there was a lot of running around. The fog had also made it difficult for me to capture pictures. 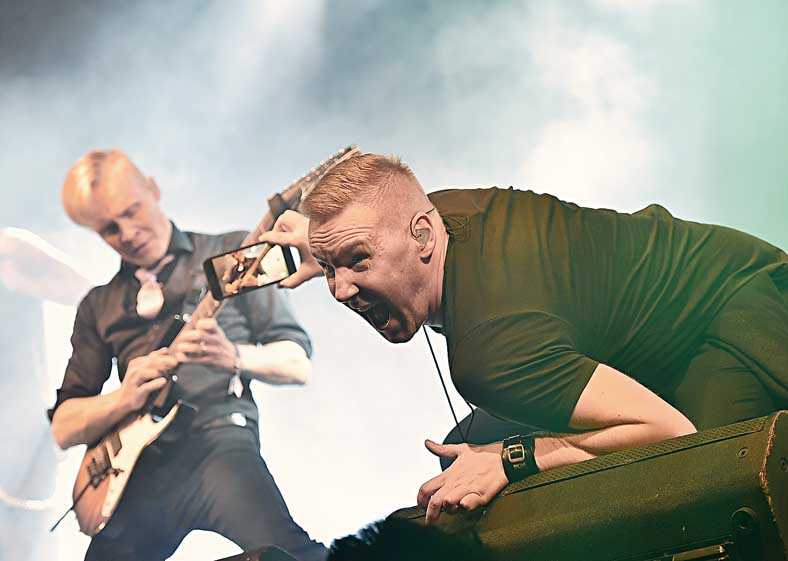 Poets of the Fall

Bacardi NH7 Weekender 2018, Calcutta: Not only did I click this picture, the lead singer also filmed me on his phone and then turned to his guitarist. I had to be completely in front to click this because there was such a crowd and the stage was 10 feet above, so getting that proper angle was difficult. Anyone can click a picture of a guitarist on stage but it’s moments like these that matter. Not only was there a crowd behind me but there were confetti showers and fireworks on stage as well. So I had to be careful and did a lot of running around for this click.