This Month: Reforms in Chile, Brazil

This September, Chileans will vote to adopt or reject the proposed Constitution. 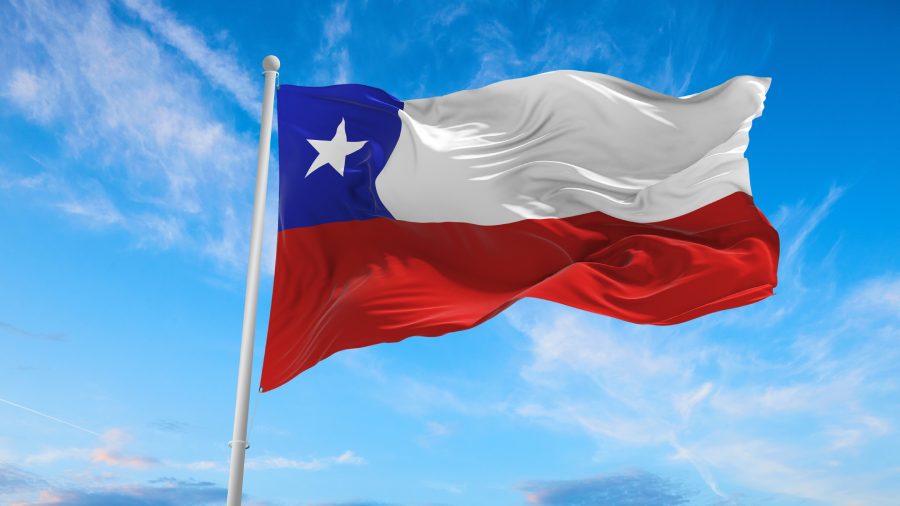 Chile’s Constitutional Assembly handed over to President Gabriel Boric the proposed new Constitution, put together over the last two years. It all started in 2019 with a metro fare hike. Angry protests snowballed into rioting and arson. When the violence died down, you could hear what the people wanted — a more equal society, whereas their Constitution allowed for a very unequal one. Even water is privatised in Chile. This led to the demand to reform the old Constitution; 79 per cent voted for a new one drawn up by an elected body. This September, Chileans will vote to adopt or reject the proposed Constitution.

The Supreme Court of Brazil declared the Paris Climate Agreement — an international treaty to limit global warming — a human rights treaty. It ruled: “Treaties on environmental law are a type of human rights treaty and... enjoy supranational status.” Brazil is the first country to do this.