Also, remembering Sanjay Gandhi, who would have turned 75 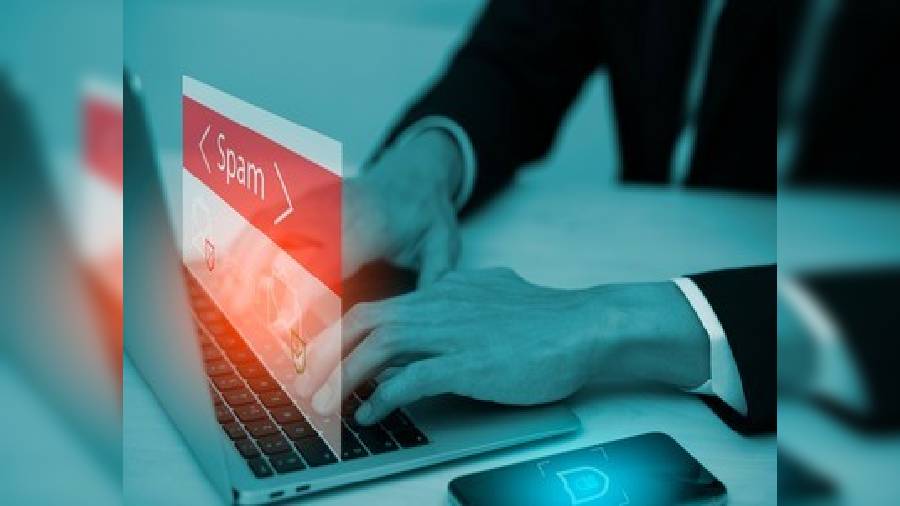 India moved up from ninth to fourth position in the list of the top 20 most-spammed countries. According to the Global Spam Report 2021 published by smartphone app Truecaller, Brazil retained first spot with 32.9 spam calls per user per month. Peru is in second place with 18.02 calls. Ukraine is not too far behind. And India has clocked about 16.8 calls. The report reveals that in India, over 202 million calls were made from just one number between January and October. This translates to over 6.64 lakh calls every day and 27,000 calls every hour every day. Most of these are about KYC for banks, wallets and digital payment services and OTPs.

Sanjay Gandhi — younger son of the late Prime Minister Indira Gandhi, the one who gave the Emergency its abominable ring and who died crashing his Pitts S 2A airplane in central Delhi in 1980 — would have turned 75.