Advertisement
Home / Culture / Some Djinn and tonic for Naseeruddin Shah

Some Djinn and tonic for Naseeruddin Shah

Where is the confusion, Naseer saab? 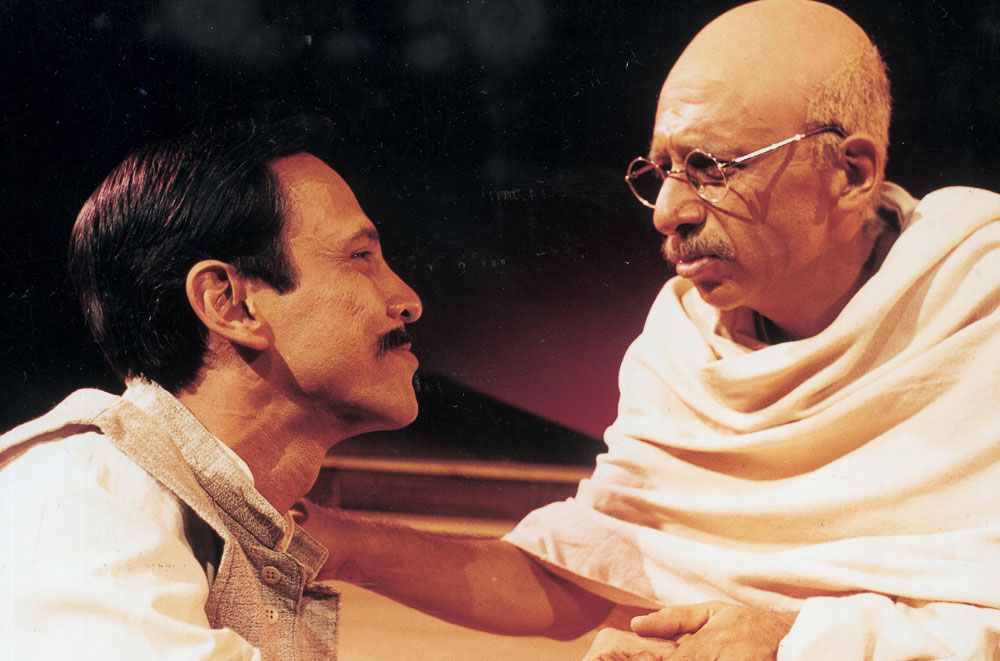 Shah iterated in the video how he is worried for his children. The fact that they should have to inhabit a polarised context when they were brought up minus any mazhabi taleem (religious training). “Because I believe being good or evil has nothing to with religion.” And now Shah is confused at being called traitor. Arre Naseer saab, were you in Mars with Elonji? Virat Kohli, whom you call the “world’s worst-behaved player”, nearly shooed someone out of India for far less.

And did you forget your own first name while thus holding forth? Or did you think the last name would work as buffer? You said you made the kids learn an ayaat or two from the Quran for Urdu pronunciation, just as one might want to read the Ramayana for Hindi talaffuz. How could you even pronounce Ramayana thus? Are you not aware that Ram and what is his belong to a select few? Don’t you know of the ongoing debate about Hanuman? Was it not you who said: “The poison has spread; it will be very difficult to coax this djinn back into the bottle.” The djinns are not going anywhere, Naseer saab. So sing away.

Actor Naseeruddin Shah is confused. He cannot understand why his observations about the toxic twisted state of affairs in India today should elicit this. Once his Karwan-e-Mohabbat video went viral, Shah had to stay away from the Ajmer literary fest he was meant to inaugurate — Right-wingers protested. He was and is still being tweet-lynched for saying in some parts of India the killing of a cow gets more importance than the killing of a cop. The UP BJP chief, Mahendranath Pandey, damned him with strange praise: “He played a Pakistani agent. I think he is growing into that character.” That was Sarfarosh. Psst Pandeyji, he also played Gandhi, in Hey Ram.

Is Vijay Mallya the victim of mentality not quite right?