Advertisement
Home / Culture / ‘If we can know about the Nazis, why not this?’

‘If we can know about the Nazis, why not this?’ 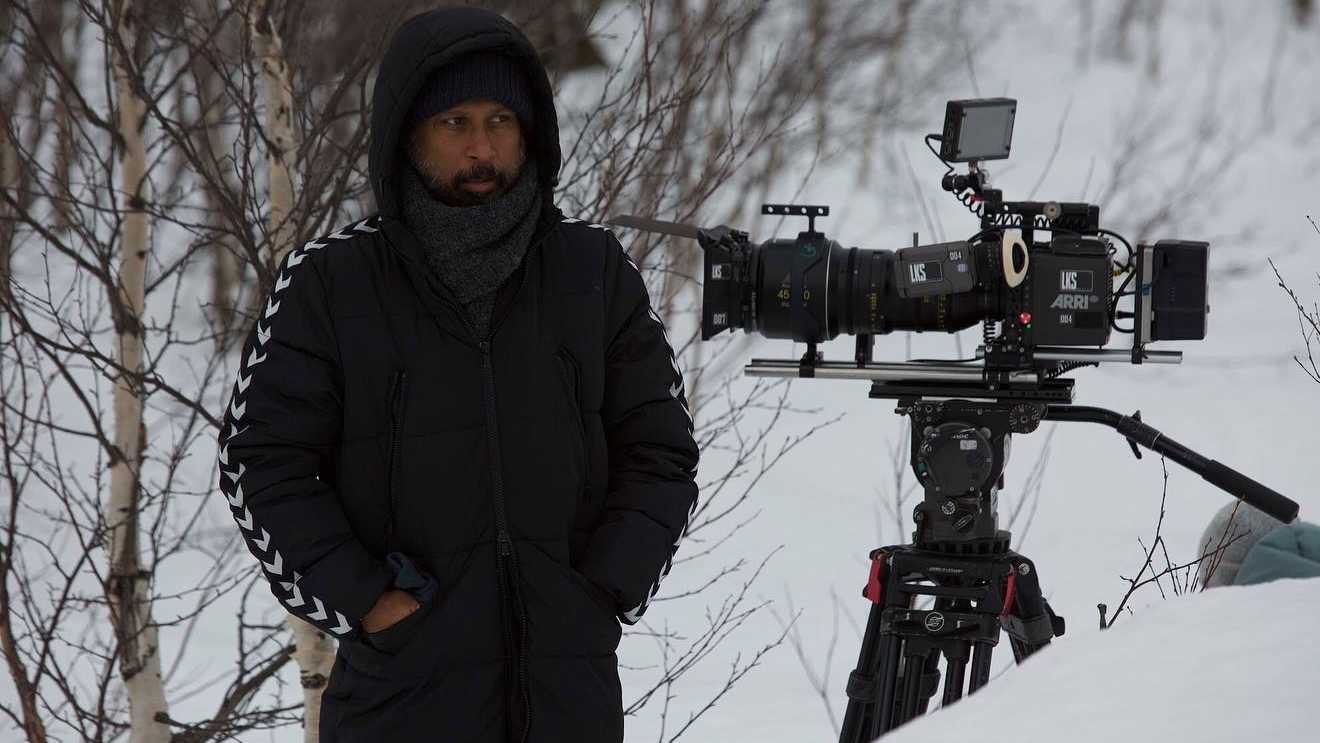 Many people ask me, ‘Why him?’” That is director Shoojit Sircar talking about the protagonist of his latest film, Sardar Udham. Sircar is in Calcutta briefly during the Kali Puja-bhaiphonta weekend, which is also when the air is crackling with discussion about the film’s run-in with the Oscar nomination jury. The film was dropped for being too long and also for portraying “hatred towards the British”. He continues, “For me, Udham Singh is very, very important because through him I get Bhagat Singh. Both men were far ahead of their times. Both were revolutionaries.”

The filmmaker knew of Udham Singh but not beyond the fact that he had shot Michael O’ Dwyer, who had been lieutenant governor of Punjab at the time of the Jallianwala Bagh massacre and was hanged to death shortly after. Mid-conversation I realise that the key to understanding the execution and imagery of Sardar Udham is understanding what Jallianwala Bagh means to Sircar.

“On my first visit (many years ago), I was hit by it. It was devastating,” says Sircar. He returned in 1995, a day before April 13, which is the anniversary of the massacre, and spoke to the gathered people, all kin of Jallianwala’s dead. These conversations shaped the last 50 minutes of the film, the Jallianwala Bagh scene. “The pregnant woman, the dog, the young kids, the thirsty taps, the makeshift hospital, the curfew, everything,” says Sircar in one long and impassioned breath. 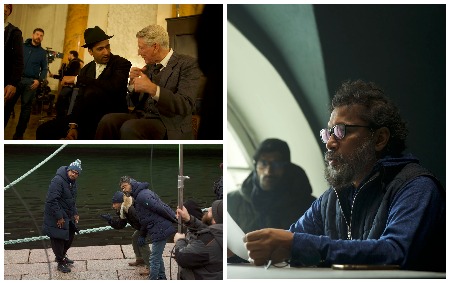 The extended sequence continues to elicit a lot of contradictory reactions. Too long, too gory. Sircar says, “We had so many discussions… For 19-20 days, I was shooting every night. It was very important for me.” He continues, “It was not just Udham, there were many others out there. I have presented one night but it went on for many nights. Bodies lay there for 10 or 11 days. I am not a person associated with gore in my films. But this was a bloodbath. I wanted to portray what a 20-year-old must have gone through. He must have died that night itself.”

Reconstructing Udham Singh’s story involved intense research. According to Sircar, the script mirrors this search. “Writer Subhendu Bhattacharya and I had discussed and decided that we would go about it the way we have found him… We knew of the Gadar Movement, how the Hindustan Socialist Republican Association was finished off, how Bhagat Singh was hanged. We kept joining the dots.” Research meant frequenting the archives — the Parliament library, Nehru library. “The Hunter Commission Report and the Congress Report are quite significant. A lot of pieces of information came from the report sequence in court, the arguments there...”

Sircar shot the film in Russia, Ireland, the United Kingdom and India. He says, “I am like (Satyajit) Ray, I am not an extravagant film-maker. The different locales were necessary. The script is fragmented. The film is also fragmented — background, foreground, flashback. And that is why this place jump did not disturb the general tone.”

Fragments — throughout the interview this idea keeps resurfacing in different contexts through different words. After a point, it becomes a metaphor of sorts, for the film, for what it strives to do, of our sense of history, of what Jallianwala Bagh reduced a people to, of Udham Singh’s surviving history…

And what was it like to work with so many British actors? It seems at the time of casting, many of them assumed it was a song and dance film. But when they came to know about the subject some of them were shocked. “Some felt embarrassed. There was a sense of — ‘We did this!’” Many of them came up with interpretations and suggestions that Sircar wove into the script. A footnote. He didn’t give them Hindi lines given the memory of “jarring” scenes from films from his childhood.

After all this work, is he really not pained by the nomination issue? Sircar answers in many parts. Part 1. “A jury member has a right to his opinion.” Part 2. “The jury is headed by Shaji N. Karun, who is very dear to me. He and his 15 jury members must have selected the right film.” Part 3. “As for the observation that the film is anti-British, Udham very clearly says, ‘I don’t hate the British’. He loved the factory workers. He urged everybody to unite. If we can know about the Nazis and the Allied forces, then the world should also know what the Third World has gone through. In America today they are saying, ‘Black lives matter’. Brown lives also matter.”