Advertisement
Home / Culture / September and the wreckage of 'liberation'

September and the wreckage of 'liberation' 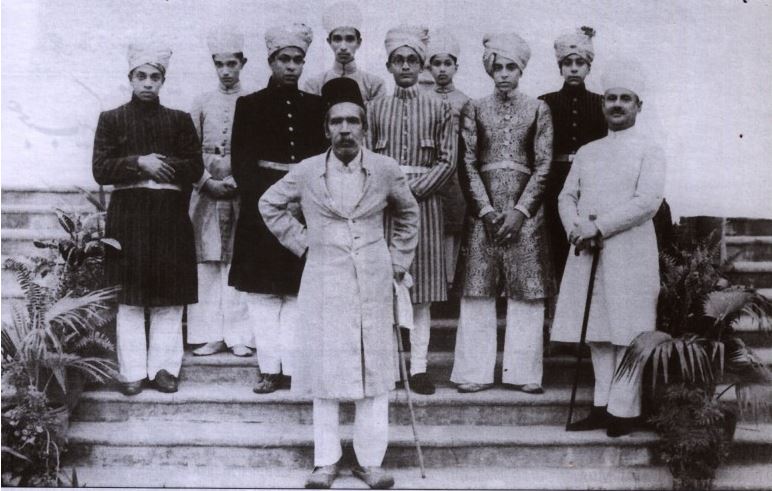 11 September 2001, or 9/11, to refer to it by the more popular moniker, recast us. As subjects, friends or enemies of twenty-first century American imperialism. Or worse, ‘terrorists’. It wasn’t a choice that was accorded to us. There wasn’t any dialogue. Most of us had nothing to do with perpetrating an act of terror, let alone crashing two planes and killing thousands. Yet, the lot of us turned suspects. Potential threats. Terrorists.

Soon after, the ‘War on terror’ was unleashed. To seek out weapons of mass destruction in Iraq. To bring down Saddam Hussein, with his alleged links to the Al-Qaeda. All to end terror and terrorists and liberate the people of Iraq.

The world didn’t get to see those weapons. Saddam Hussein was defeated and put to death. In time Al-Qaeda got shadowed by the machinations of the Islamic State’s world jihad. Not much changed for the people of Iraq. Or the people of the world. Except a few regimes. And both within and outside American borders, unfamiliar, unwanted, uprooted people slip deeper into quicksand.

Closer home, in India. September 11 marks the beginning of a different story. Different, yet so similar, when you think of liberation. Of creating subjects, friends and enemies, much akin to the twin tower tale.

On 11 September 1948, Indian troops entered the then princely state of Hyderabad. ‘Operation Polo’ was launched on 13 September 1948 to free the state from the clutches of the Nizam’s rule. A military operation which ended up in the death of thousands of civilians.

The British accorded the privilege of self-rule to the erstwhile princely states of India through subsidiary. But all such alliances were suspended in the Indian Independence Act of 1947. The Indian states were left with the choice of opting for full independence, or joining the Indian state. But by 1948, almost all of these states had acceded to either India or Pakistan with the exception of one – Hyderabad.

Osman Ali Khan, Asaf Jah VII, the last ruling Nizam of Hyderabad chose independence. He sough to maintain his self-rule through the Razakars, a militia recruited from the Muslim aristocracy.


The Nizam was determined to hang on to more than his personal wealth. What he wanted for his state, when the British left, was independence, with relations forged directly between him and the Crown. […] The Nizam’s kingdom was large and it ran across the Deccan plateau which divides northern and southern India. It was of critical importance to India not only geographically but also culturally. Its population [was] more than 16 million, these distributed among three linguistic zones: Telugu, Kannada and Marathi.
- Ramachandra Guha, India After Gandhi: The History Of The World’s Largest Democracy


The newly-formed Indian government under Jawaharlal Nehru grew impatient to integrate the state into the new Indian Union. Sardar Patel ordered the annexation of the state, stating that the Razakars were propagating unmitigated violence against the large Hindu population in the State of Hyderabad.

In five days that began on 13 September, culminating in 17 September, the Indian army overtook the state by defeating the Razakars. Hyderabad became a part of the republic of India. The Indian government wore a victorious smile.

But reports of massive violence started arriving from the state soon after. The Indian troops were accused of mercilessly killing, raping and pillaging the Muslim population. This alarmed Nehru, and he appointed a mixed-faith committee under Pandit Sundar Lal, Qazi Abdul Ghaffar, and Maulana Abdulla Misri to investigate and submit a report on the matter. The report estimated that between 27,000-40,000 people were killed the ensuing pogrom.

The findings of the Sunderlal Committee Report was put under covers by the government, and did not see the light of day until 2013, when it was declassified after Sunil Purushotham from the University of Cambridge filed a petition to obtain a copy. 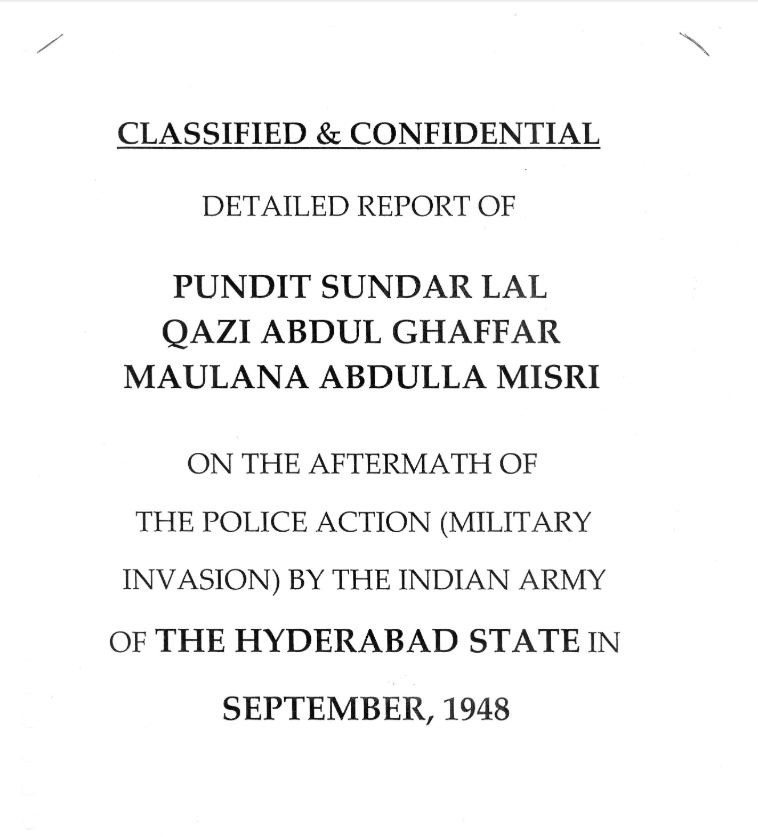 Two geographies and two tales of liberation began on the same day at two different points in history. Both left the people they claimed to liberate in pain, suffering and loss. Both stories enumerate how edifices of human progress can be destroyed by machinations of people’s animus.

America has declared September 11 as Patriot Day. But what followed the tragic falling of the towers, cannot be conveniently forgotten. No patriotism can in good faith be accepting of that. In 2015, the BJP proposed 17 September be celebrated as Telengana Liberation Day, a day to mark the end of the Nizam's rule. A liberation that, however, came with a terrible toll on lives.