He was formerly a member of the Sahitya Academy working committee 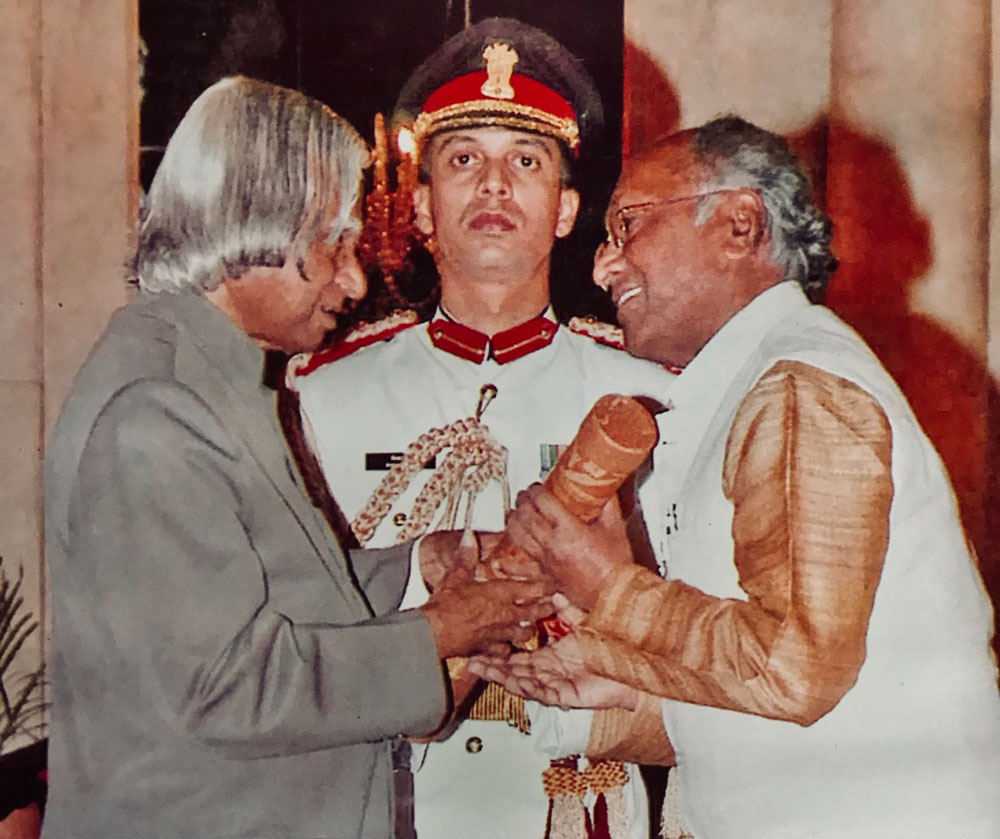 Veteran writer and academician Giriraj Kishore passed away on Sunday at his residence here following a prolonged illness. He was 82-years-old.

'Through works like 'Dhaai Ghar' and 'Pahla Girmitiyaa', he had enriched the literature world. He was honoured with Sahitya Samman as well. His death has left an irreparable void in Hindi literature,' he said in a statement.

Giriraj was born in Muzaffarnagar district of Uttar Pradesh in 1937. His father was a 'zamindar' (landlord), but because of his socialist principles and lack of interest in the zamindari system, he left home at a young age and became a Gandhian.

He completed his masters in social work from the Institute of Social Sciences, Agra.

Soon after completing his masters, he became an assistant employment officer in Allahabad.

Giriraj had also worked as registrar of the Indian Institute of Technology-Kanpur and assistant registrar of Chhatrapati Sahu Ji Maharaj University. He retired from IIT-Kanpur in 1997.

He was formerly a member of the Sahitya Academy working committee, and the Railway Board.