Composers on how they create numbers that keep you grooving, their challenges and more... 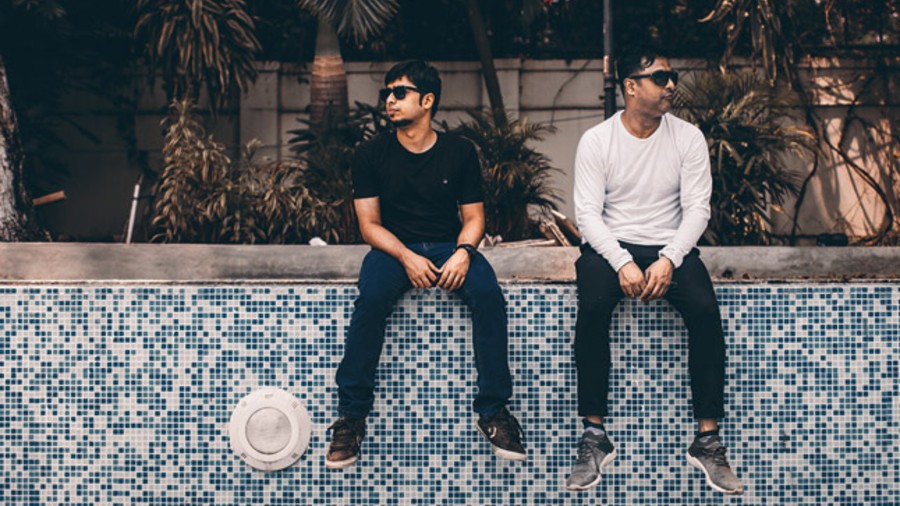 How is the new album different from Kolslaw (EP)?

Aneesh Basu: Kolslaw had elements of progressive house and acid techno and was purely for the dance floor and electronic music festivals. Sounds in Place II (SIP II) is more than an album; it’s an expression of our artistry... of being musicians first rather than geeking on music technology. Though we have maintained our core sound of breakbeat, acid and alternative techno, there are serious songwriting approaches which have gone into each and every track. The album can be heard for listening pleasure as well as grooving to the music on the dance floor or at any performance space. The album is a sonic journey, capturing emotions of melancholy to euphoria. Being instrumental, the entire album has been produced via our collection of synthesisers and drum machines. SIP II has eight tracks, out of which two are remixes done by our dear friends from Chennai, The Objektz.

Would you say the album is more for listening pleasure or for club nights?

Although key elements of breakbeat, acid and alternative techno relate to dance music only, at the end of the day, we leave it to the audience who will decide how to indulge in an album and where.

Being one of the few live electronic musicians from Calcutta, what are the challenges you face?

Console space for laying down our gears is one big challenge (laughs) as most of our venues in Calcutta so far have been clubs. A good sound system with proper monitoring is also a challenge. Often, club owners or booking agents don’t abide by our tech rider.

How has your genre grown over the years?

Our sound has a hangover of ’90s electronic music, especially coming from the UK. In one sentence, our sound caters to open-air big-stage arena — a sound which can bring together a large audience; it can bring the house down all the time. Acid and breaks, besides the usual 4/4, are key elements in our music. The music has definitely evolved since we started taking the path in 2015.

Have been a part of an Indo-Norway compilation of electronic artists.

Rudra’s Vichitra: Out of love (single) 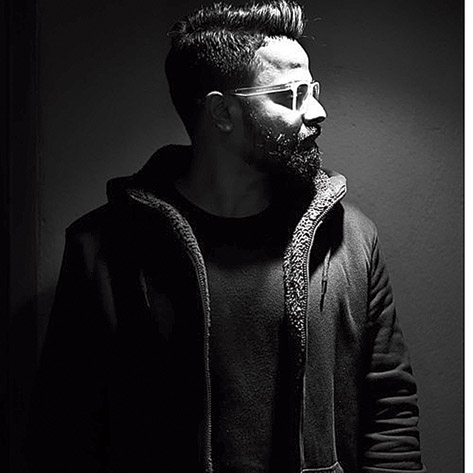 What’s your moniker Vichitra all about?

Vichitra is an alter-ego of Rudra and the sole purpose is to explore more sounds and completely discard the idea of genres.

It is a part of the Tales of Time Chapter 2 album, so how did the opportunity come about?

I’m glad that my very first release as Vichitra came out on one the most popular progressive labels (Juicebox Music). I already had a release earlier this year on the same label as Rudra, which was a progressive track and it was well received.

Is Vichitra a downtempo ambient artiste or is Out of Love a little different from what you play?

The idea behind the track was to mix progressive with breaks and use more melodic, atmospheric sounds to create a perfect blend and I believe I was able to achieve the same. The track was released as part of the compilation Tales of Time — Chapter 2, which also features some amazing artistes from around the globe. Out of Love  was also premiered on Release Promo (MP3 record pool) with support from some amazing artistes. I was elated to have such response for the track and truly thankful to the label for the opportunity, specially Praveen Achary and Greg Tomaz (of Juicebox Music).

How long did it take to finish the track?

Usually I don’t have a deadline when I sit in the studio. I always work slowly with one idea at a time and I try not to exhaust myself with the session but this one in particular took me a week to finish and I am completely satisfied with the outcome.

What else is coming up from Vichitra and Rudra?

I have been blessed this year with releases on some of the finest progressive imprints like, Juicebox Music, Mango Alley, 3rd Avenue.... The plan is to keep working hard on developing new sounds.

Past projects: Calcutta Boy, Flawsome, Deck 88, Discotheque, 315, I Just Want You (Bootleg) and many more. 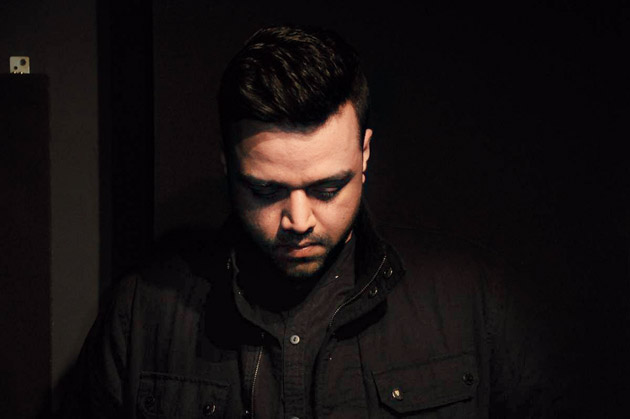 You started working on Placebo last year. Was there a delay?

Placebo was written and produced last year during the lockdown. The track was initially supposed to be a part of an EP that I’m putting out in July but I decided against it, and put this out as a single. Placebo did the rounds of my DJ sets in the last few months and was received well on the dance floor. I wanted to build an organic hype around it before releasing it.

Can you describe the vibe of the song for our readers?

Placebo has melodic acid breaks as it bridges various styles and influences. Lush soundscapes, old school trance stabs, a wicked groove and a classic acid lead that cuts through the mix that drives this track.

Was it a complex track to produce?

Over the past two years my sound has evolved into a more experimental space as I try and push my boundaries and keep myself inspired. Lately, I’ve been experimenting with a lot of breaks/UK garage and drum and bass. The complexity of writing the track lies in the simplicity of the elements put together in my unique style of storytelling.

Can you talk more about the response to the song?

One of the best memories of dropping the track was at a dancedelic gig on the outskirts of New Delhi on a freezing cold night under the stars, in the middle of a farm surrounded by some of the most amazing people I’ve had the privilege to perform for. It was magical!

Why have you called it Placebo?

It started out as a straight 4x4 track that took shape into this broken beat style. I did not have plans of releasing it initially but the whole process and journey was almost like a placebo effect. It seemed appropriate to call it Placebo.