16 songs that are now considered classics but when their composers look in the rear-view mirror, it evokes indifference in their minds 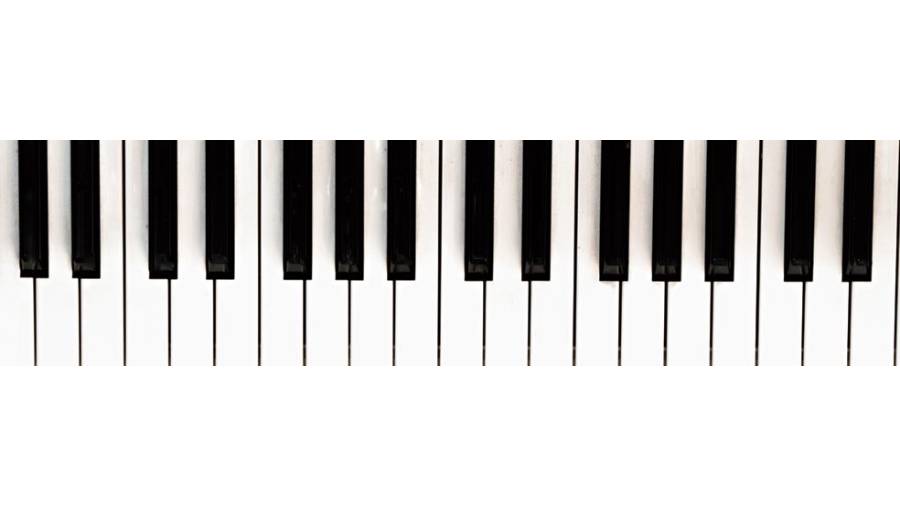 The song turned out for a generation what Sex Pistols’ 1976 single Anarchy in the UK was for another. Yet, Kurt Cobain hated it.

“Everyone has focused on that song so much. The reason it gets a big reaction is people have seen it on MTV a million times. It’s been pounded into their brains. But I think there are so many other songs that I’ve written that are as good, if not better, than that song, like Drain You. That’s definitely as good as Teen Spirit. I love the lyrics, and I never get tired of playing it. Maybe if it was as big as Teen Spirit, I wouldn’t like it as much,” Cobain said in 1994.

Slash’s fret-work is unforgettable and each time the song comes up at a bar, most air-riff to it but the guitarist didn’t have much love for the song after it released. Christopher Derek Foley asked Slash some years ago if he hates any of the Guns N’ Roses or Velvet Revolver songs. “I can’t think of a song that I actually completely hate from either band. You know, I mean, maybe there’s some songs that I like more than others. But I’ll tell you one thing… I didn’t hate it, but I wasn’t fond of [the Guns N’ Roses song] Sweet Child O’ Mine. And that gives you a good idea of how credible my opinion is… The actual riff itself I love, but the song itself…,” Slash said.

Few people dislike the Billy Joel classic, except for the Piano Man himself. During his 2014 tour, he kept the song out on many nights and when he turned up at Toronto’s Air Canada Centre, the song somehow began going all over the place. He stopped the musicians and said: “It’s the same thing verse after verse. Just the words change — na na na na na na. It’s one of the worst melodies I ever wrote.” #Fire

It’s a song that levitates the crowd but not Elton John. Three years ago, during an interview with ABC, he brought up the topic. “There are certain songs that you think, ‘Ugh, I gotta f***in’ sing that one again!” Asked to name a song that evoked this feeling, he added, “Probably Crocodile Rock! But the audience love it and, y’know, it’s a guilty pleasure, as they say.”

The cultural potency of Wonderwall is one thing but for audience to get stuck to that one song is another. During a press interview for Dig Out Your Soul in 2008, Liam Gallagher said: “At least there’s no Wonderwall on there. I can’t f***ing stand that f***ing song! Every time I have to sing it, I want to gag. Problem is, it was a big, big tune for us. You go to America, and they’re like: ‘Are you, Mr Wonderwall?’ You want to chin someone,” he said. Even his brother Noel has something similar to say: “Outside of England, it’s the one we’re famous for all over the world, and it annoys the f*** out of me. It’s not a f***ing rock and roll tune. There’s quite a vulnerable statement to it.”

Madonna is well aware of the teenage adulation that came with her 1984 song Like a Virgin but that doesn’t make it her favourite. “I’m not sure I can sing Holiday or Like A Virgin ever again. I just can’t — unless somebody paid me like $30 million or something,” she told New York’s Z100 FM in 2008 and the following year she said in another interview “For some reason people think that when you go to a restaurant or you are going shopping that you want to hear one of your own songs. It’s usually Like a Virgin — and that is the one I don’t want to hear.”

Frank Sinatra: Strangers In The Night

‘Hate’ must have been a strong word for Ol’ Blue Eyes but he used it to describe his big hit Strangers In The Night on a number of occasions. Some of his thoughts on the song include: “Here’s a song that I cannot stand”, “If you like that song, you must be crazy about pineapple yoghurt” and “Strangely enough I keep saying to myself, ‘Why are you still singing this song?’”

Generations have learnt to play the guitar intro to this classic Led Zeppelin song, which has also had a long run in the US courts and only in 2020 the ruling — that the band did not copy part of a 1968 song by Spirit — was finalised. But Robert Plant got sick of playing this one live and had told Los Angeles Times in 1988: “I’d break out in hives if I had to sing that song in every show. I wrote those lyrics and found that song to be of some importance and consequence in 1971, but 17 years later, I don’t know.”

The album Out of Time spawned several hits, including Shiny Happy People, which doesn’t vibe well with the REM frontman Michael Stipe. He told Sun in 2006: OK, I don’t want it to be the song REM are remembered by in 100 years’ time but it should be recognised as one of our minor hits… though not our finest moment.”

When it comes to hooks, Charli XCX is up there with the best. Her 2014 album Sucker turned out to be a cheeky pop album with some memorable tracks but one of them does not appeal to the singer — Break The Rules. “I made some rash decisions with Sucker, like the song Break The Rules.  That was so bad. I hate it. I wrote it at a writing camp for other artists with Benny Blanco and Stargate, and I was like, ‘Whoever sings this song is an idiot’,” she has told GQ.

The line “I wish I was special/But I’m a creep” did wonders for Radiohead but frontman Thom Yorke had a nickname for the song — “Crap.” Radiohead guitarist Johnny Greenwood too had thoughts about the song. “So I hit the guitar hard — really hard.” In the process, what got created was dubbed “The Noise” by the rest of the band. “That’s the sound of Jonny trying to f**k the song up,” Ed O’Brien recalled in a Rolling Stone interview. “He really didn’t like it the first time we played it, so he tried spoiling it. And it made the song.”

Neil Young’s 1972 album Harvest is nothing less than a masterpiece and he put his heart into the line “I want to live, I want to give, I’ve been a miner for a heart of gold” on the song Heart of Gold.  The song was included in his 1977 compilation album, Decade, where he wrote in the liner: “This song put me in the middle of the road. Traveling there soon became a bore, so I headed for the ditch. A rougher ride, but I saw more interesting people there.”

Katy Perry: I Kissed A Girl

The 2008 single, I Kissed A Girl, embodied “calculated naughtiness” and it became a big hit for Katy Perry. But if she had a chance, the 36-year-old would make some changes to the lyrics. “We’ve really changed, conversationally, in the past 10 years. We’ve come a long way. Bisexuality wasn’t as talked about back then, or any type of fluidity. If I had to write that song again, I probably would make an edit on it. Lyrically, it has a couple of stereotypes in it. Your mind changes so much in 10 years, and you grow so much. What’s true for you can evolve,” she told Glamour in 2018.

The power ballad came and sort of allowed Miley Cyrus do away with the Hannah Montana image completely. The controversial video proved that she was no longer a queen of the tweens. But in 2017 she appeared on the The Zach Sang Show and said: “I’m never living that down. I will always be the naked girl on a wrecking ball. No matter how much I just frolic with Emu, I’m always the naked girl on the wrecking ball … I should have thought how long that was going to have to follow me around…. That’s my worst nightmare is that being played at my funeral.”

Ariana Grande: Put Your Hearts Up

Ariana Grande’s career took off during her time on the sitcom Victorious, when she signed with Republic Records and released Put Your Hearts Up but the bubblegum-pop hit doesn’t have much of a place in her heart. She has told Rolling Stone: “It was geared toward kids and felt so inauthentic and fake. That was the worst moment of my life. For the video, they gave me a bad spray tan and put me in a princess dress and had me frolic around the street. The whole thing was straight out of hell. I still have nightmares about it, and I made them hide it on my Vevo page.”

Reportedly written for Britney Spears, who even recorded a demo, the Lady Gaga song ultimately became a sensation for its writer, though it never became her favourite. “I hate Telephone. Is that terrible to say? It’s the song I have the most difficult time listening to,” Gaga said in 2011. “Ultimately the mix and the process of getting the production finished were very stressful for me. So when I say it’s my worst song it has nothing to do with the song, just my emotional connection to it,” she added.