Making it easy for Gen Zs

School admission for kids of single parents is still a sticky point in India, but things are changing for the better 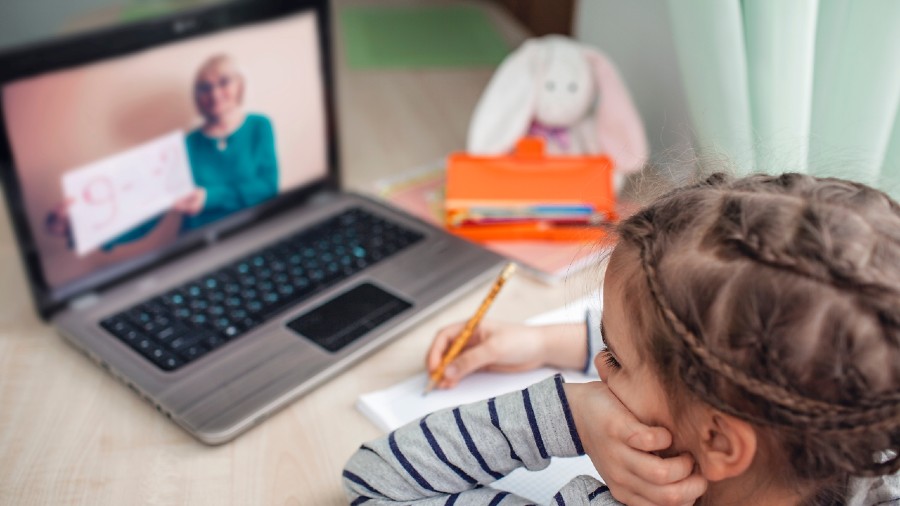 It’s summer vacation season; 36°C that feels like 46°C, cyclonic spells notwithstanding; lockdown and Covid upending ordinary holiday routines. No travel, no swimming, no movie marathons at a theatre near us. It’s the second year of online school, a twist on home schooling that has begun to grow on little scholars. I think I miss my daughter’s school more than she does!

While going through the admission process here I faced blunt questions from the interview panel. They were observing the tinies at play while grilling anxious parents. I surveyed the waiting room. Yep, I was the only single parent.

“Are you confident that you will be able to raise her like other kids who school here?”

“But really, we are talking about 15 years here. Are you sure?”

Piercing questions. It was a stress test alright and my life depended on it. One must have replied satisfactorily because here we are, 10 years down the line, part of an institution that is as rooted in legacy as it is forward-thinking in values.

The school admission process is nerve-wracking because society tells us that schools are part of the ‘establishment’. So, we assume they will go by the principles of natural selection by ruling out outliers and those not fitting in.

In 2019, a video of a school in Navi Mumbai had gone viral because the principal had rebuffed a single mom declaring that she “can’t handle kids of single parents”. This was open discrimination and was condemned widely. But many schools carry out subtler forms of discrimination at the time of admission.

Most schools require a joint application detailing parental education, occupation (including current designation, office coordinates and official email), residential address and income — details that many single moms will not have. If she applies alone, it is expected that she is legally within her rights, implying she has clear custody. Many schools in India have started asking for a no-objection certificate from the other parent if they gauge marital discord. This is to prevent ugliness that comes with a resentful parent showing up in school to create a scene, or worse, threatening to sue the school. A legacy school in south Mumbai likes to do a back check on family backgrounds before deciding on admission.

Yet, across schools, one comes across compassionate and evolved individuals who have studied families and kids their whole lives, who are well aware of their role as gatekeepers and will go out of their way to help you work around any ‘no disputes’ management policy. They will advise you to make a representation before the principal confidently, alone, rather than nervously, with an unpredictable co-parent.

This is in line with the general observation over the years that authorities respond positively to single moms hustling hard for their kids. A single mom I know was so determined to admit her son to a top Jesuit school that she found a way to run into the Father during his morning walks and present her case. She did this over some more meetings till her persistence paid off.

Yet another one filled the absentee father’s details in the online application form with her own particulars and gamed the automated system into granting her an interview. Ingenious, I think!

In fact, the more I speak with single moms the more I see how our doggedness gets our kids a seat at the table. All things being unequal, a great school is the best shot our kids have at a wholesome childhood. Choose her school well and aim high. For it will open windows of opportunity and learning that you may otherwise not be able to provide in the early years.

It could be privileges the world takes for granted these days — unique activity clubs, digital fluency and the ease with which the child navigates new exposures. It could be something as valuable as earning the affection of highly experienced educators who will cheer a little extra for your child. It is also a peer group and alumni network that will rally around your kid and admit her into exclusive spaces — a definite asset for life.

School teaches the first lessons in socialising. Our kids learn to share. But, of course, schools are also spaces where cliques form. Kids can be notoriously unmindful and insensitive towards each other.

Adults too. In the initial years there will be stealthy curiosity about the other parent. If you are open and declare your status unreservedly you might find your kid excluded from the large groups, the ‘family friends’ and getaways. You will sense judgement, both overt and covert.

Many single moms stay in the closet preferring to park the missing parent in a land far, far away. However, acceptance comes as the kids start to form their own friendships with like-minded kids. As the kids grow older, other changes, separations, other losses, too, happen and, just like that, there is diversity in a class that used to be full of normative families. A mommy-led class WhatsApp group suddenly has dads chiming in. On that note, why aren’t dads/co-parents on school WhatsApp groups generally?

Schools must be the crucibles of social justice and societal change because that’s where character building begins. Most schools these days sensitise teachers to handle two-parent-oriented situations such as PTAs, annual sports days, school concerts and report card signings with care. The rule of thumb seems to be to go with whatever the child or her single parent is comfortable with rather than upholding the two-parent norm. A few years ago, single moms in our school got all excited when forms looking to update parental records replaced ‘Mother’s Name/Father’s Name’ with ‘Guardian’s Name’. I was pleasantly surprised some years later when the sports day invite from school was addressed to Ms X and Mr Y rather than to Mrs and Mr Z. This should be practised widely. As must counsellor-led discussions regarding single parent households.

Seen animated adults’ voices dropping to stage whispers when they bring up the D-word in front of kids? Are they talking about depression, death or divorce, you wonder.

Hence, push the envelope and have freewheeling discussions about families, relationships, types of partnerships and divorce — after all, these will be the significant chapters that make up the story of every little human. Hence, kids will be able to share with each other, and with adults too, issues that may have seemed complex, tangled and age-inappropriate to begin with. Nip biases in the bud by talking about them. The divorce rate will only keep growing. Single parent households will only keep exploding. Are you making your child, as they say, future-ready?

Stigmatising or treating certain subjects as taboo won’t do anybody any good in the information age. Make it easy for Gen Zs to look at these as talk points regarding life events, with some events you have control over, and some events you don’t. Make it a point of good culture for kids to relate to peers from different kinds of families. School them in the generous art of fellowship and human connection.

Let us know your thoughts. At what age do you think family matters should be discussed with young kids? How would you encourage your kid to reach out to a kid whose parents are separating? 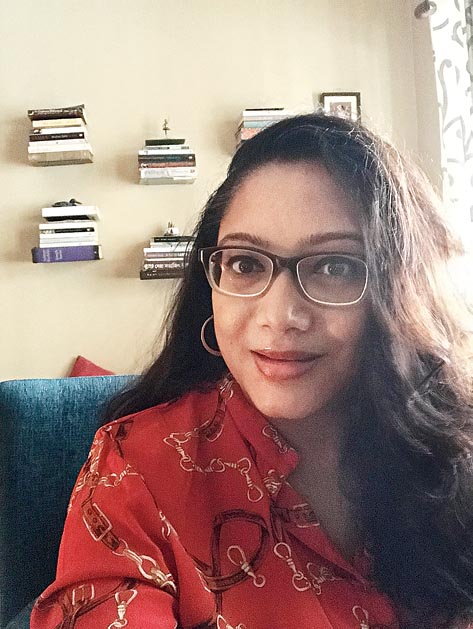 Srimati Roy is a passionate marketer with a background in media, premium brands and content. Her Twitter handle is @sri1608