Five musicians we are excited about in 2022 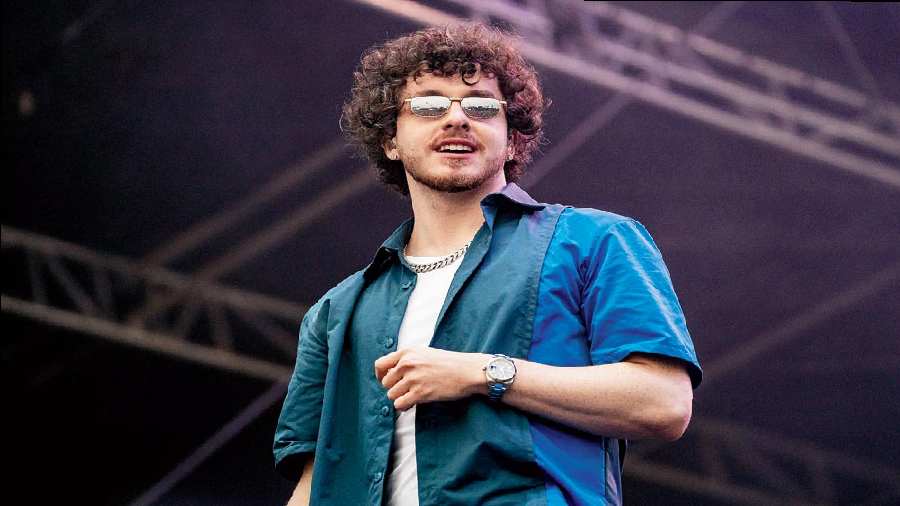 The rapper is no stranger to fame as Dark Knight, his music video from 2017, has clocked well over 7.5 million views. But the musician from Louisville, Kentucky, is going places, be it in way of a Best Rap Performance Grammy nomination in 2022 (for Whats Poppin) or building up quite a bit of merchandising deals. Remaining true to his suburban background, the 23-year-old has a sound that doesn’t focus on white rage.

Besides Olivia Rodrigo and Lil Nas X, another Gen Z pop star who has #win written over his career at the moment is Australia-born The Kid Laroi. He has made a mark with his slick duet with Justin Bieber, titled Stay, while his song Without You has gone platinum five times over. This is from a young sensation who had a difficult childhood — his father has been largely absent while his uncle, who helped raise him, was murdered in 2015.

Mentored by Beyonce, the duo of Chloe and Halle (Chloe x Halle) are going strong both in film and music departments. While the album The Kids Are Alright served as an introduction, Ungodly Hour saw them grow and now Chloe is preparing for her solo album from which Have Mercy is the first single. In fact, the two of them are also projecting themselves as individuals, with separate Instagram accounts and lives.

You have been hearing the name for the last few years but now the daughter of Will Smith and Jada Pinkett Smith is coming into her own. You will feel when you hear her latest album, Lately I Feel Everything, packed with angsty, powerful vocals. One of the finest tracks on the album is the opening song, Transparent Soul, which is inspired by a quote she read from Radhanath Swami and it goes like… “It is said that a saintly person is so pure that he or she acts like a spotless mirror. When we come in the presence of such a mirror-like soul, we can see both the beauty and ugliness of our inner life.” Her music is proving far more powerful than her showbiz backstory.

Snapped up by Ed Sheeran’s record label Gingerbread Records, and her fanbase includes Taylor Swift to Lewis Capaldi. The English singer-songwriter’s debut album You Signed Up for This contains relatable lyrics right from the opening number on which she sings I am 20 and probably upset right now/ I still haven’t got my driver’s license/ And I am sorry to make it about myself again/ But you, you signed up for this. There is even co-writing credit with Sheeran on one of the songs, Psycho. At times, it’s like listening to an English version of Taylor Swift. And like Swift, much of the 21-year-old’s material is autobiographical.

Come Away With Me by Norah Jones: At a time when electronic music was moving fast, she made jazz and smooth vocals her best friend.

Escapology by Robbie Williams: The album that showcased Robbie’s showmanship and ability to deliver radio-friendly anthems.

Heathen by David Bowie: The maestro sang about fear and hope.

Heathen Chemistry by Oasis: The group remains true to their music and musically defy the era they recorded the album in.

Sea Change by Beck: Here we find a songwriter perfecting his craft.

Stripped by Christina Aguilera: Putting feminism to a hip-hop beat.

The Eminem Show by Eminem: The force of Eminem’s anger at times makes for uncomfortable — yet, unstoppable — listening.

A Rush of Blood to the Head by Coldplay: Confident tracks that managed to fill stadiums.

Harvest by Neil Young: The hypnotically simple sounds caught the imagination of a generation 50 years ago.

Exile on Main St. by The Rolling Stones: The band sure knows how to send chills up your spine. It still sounds cool after 50 years.

Honky Chateau by Elton John: Liberated listeners with Rocket Man. It sounds stunning even after half a century.