The tourney by RCGC, partnered by t2 ended with a bang on November 19 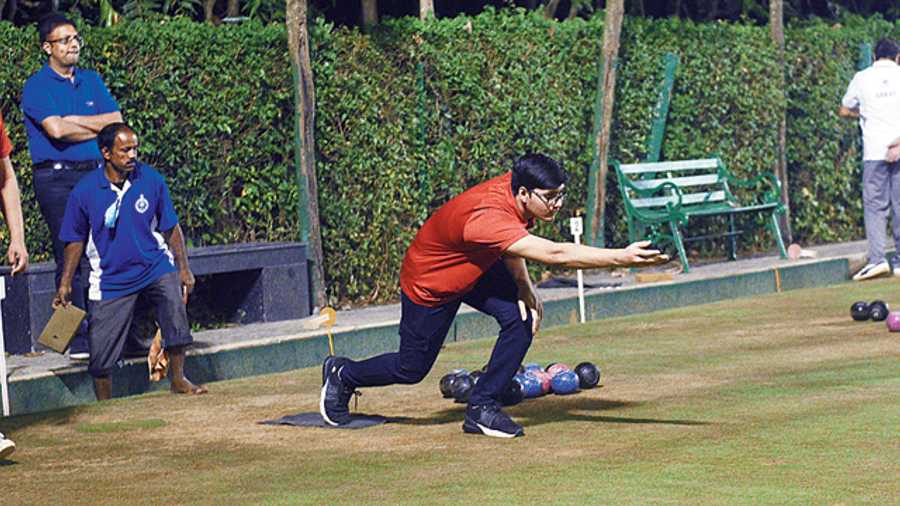 All’s well that ends well!” The saying couldn’t have been more apt as the Super 16 League, partnered by t2 ended with a bang on November 19 at Royal Calcutta Golf Club’s Maidan Tent. The league was introduced by the club this year with its one-of-a-kind format. Teams were formed with three draft players and five players from the auction pool. The tourney was also one of the largest lawn bowling championships with 128 players, divided in 16 teams. The league started with the auctions which were held on October 4.

The initial league matches were played till November 11 at the RCGC Maidan Tent, following the quarter-finals and semi-finals. The finals, which took place on November 18, was a battle between teams Fire Bowls and Merino Royals. After some fierce lawn bowling action,  Fire Bowls stood victorious.

The success was celebrated with a cocktail party hosted at RCGC, where the winners were also awarded. t2 dropped in. 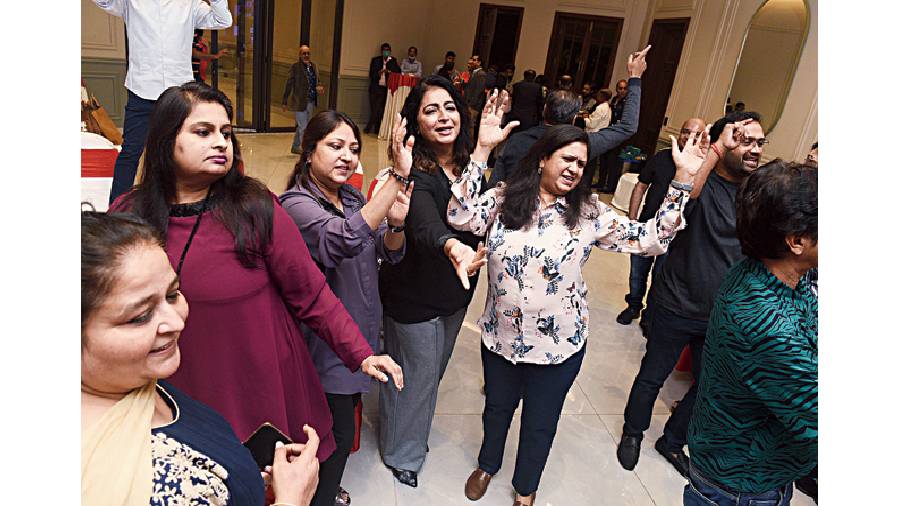 After the prize distribution ceremony, the participants and winners partied the night away. 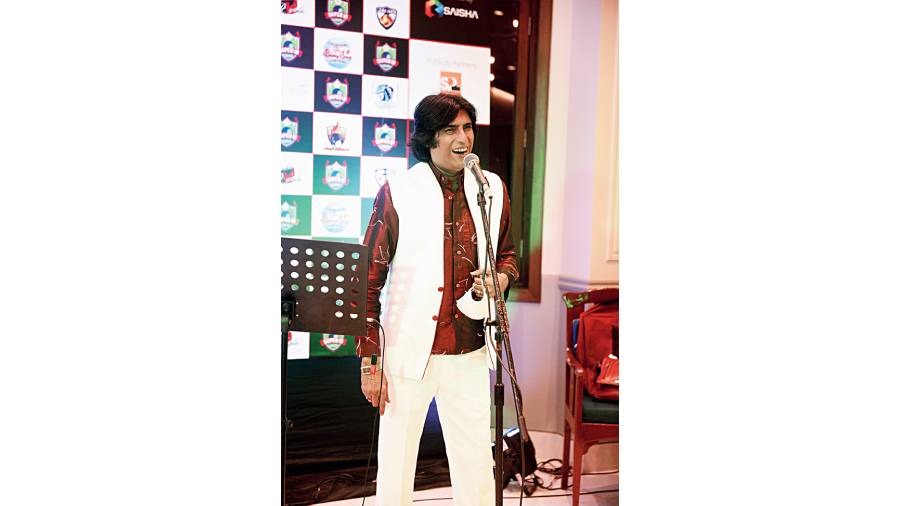 Amit Ganguly made the evening even more special with a Kishore Kumar special series of songs. From Jeevan ke din chhote sahi to Phoolon ke rang se, he made sure that the spirits were high.
Guest speak 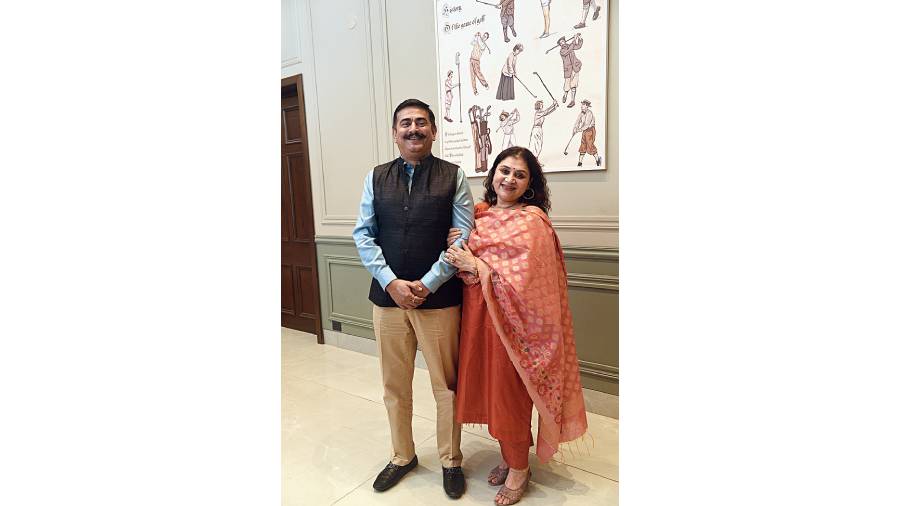 The chair for the chief guest was graced by Anuj Sharma, ADG Armed Police. “This was a good experience. For me it is like an extended family reunion, as most of the players are my friends,” said Sharma.
Club speak 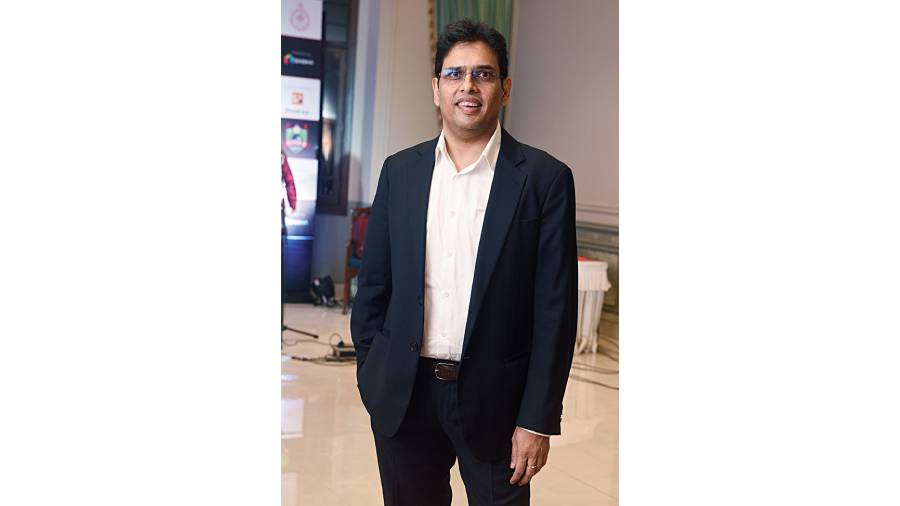 “Everything went very smoothly. Not only the after-party, but also throughout the league, we could maintain the tempo. Everyone thoroughly enjoyed the league which is critical for the success of any tournament. The people are left wanting more and that’s the right way to wrap up the league,” said Devesh Srivastava, the convener of the league.
The awards 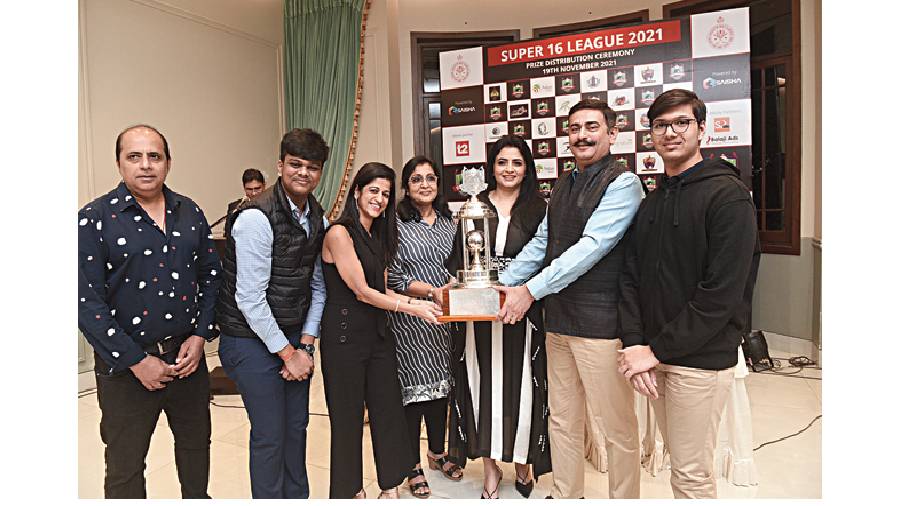 Team Fire Bowls — (l-r) Rajesh Chandan, Dhruv Rampuria, Anchal Malhotra, Renu Mohta, Manisha Srivastava and Anirudh Agarwal with their winning trophy and cheque of Rs 75,000. Chief guest Anuj Sharma gave away the award. “I think we are still floating with joy! It was a tough competition, but we always knew that we have to fight till the last game. It was fantastic and an unbelievable experience,” said Manisha Srivastava, the team captain. 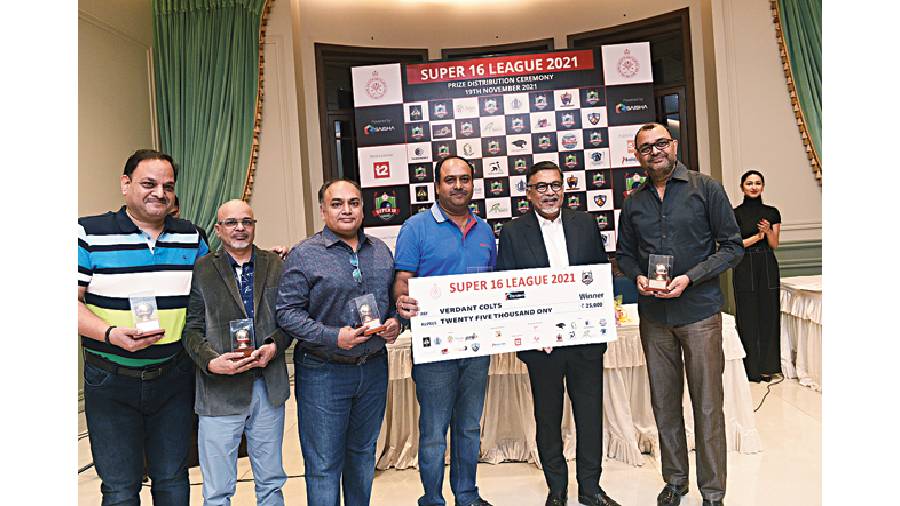 Team Verdant Colts, owned by Manish Rastogi (extreme right) and led by S.V.Pai, was awarded the 2nd runner’s-up position and a cheque of Rs 25,000. 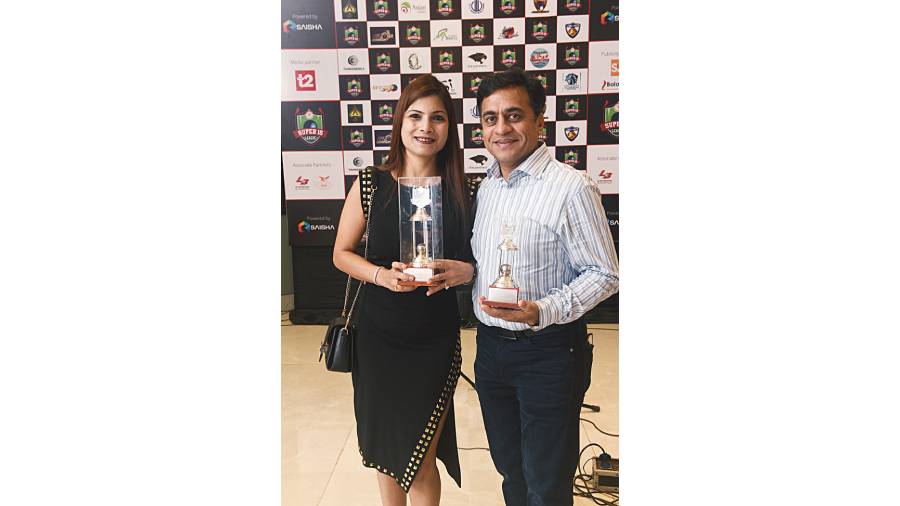 “I joined in March, 2020, and it was very difficult to practise due to the lockdown. However, my passion didn’t let me stop, and I continued as the lockdown was relaxed and matches restarted,” said Sweety Gupta from Team Merino Royals, who won the Most Promising Player of the tournament award. 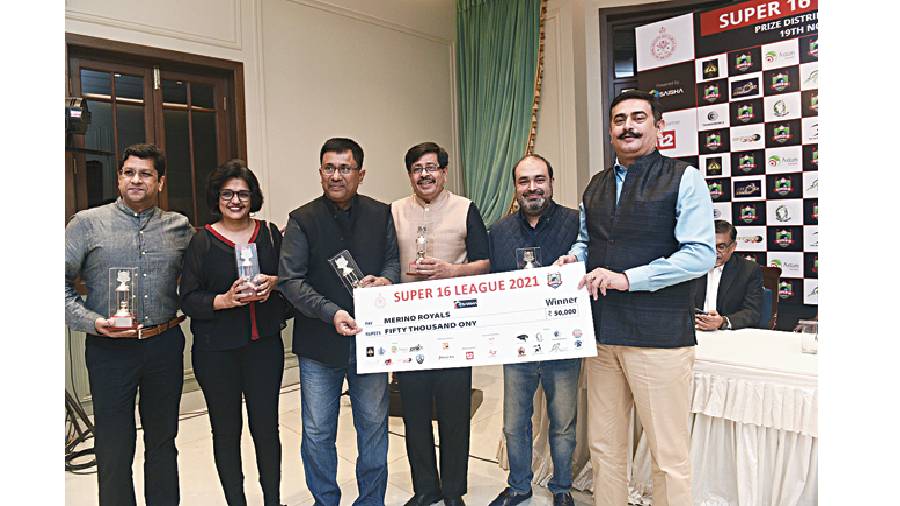 Team Merino Royals bagged the runners-up position with a cheque of Rs 50,000 with owner Timir Roy (third from the left) being awarded the most valuable player award as well. 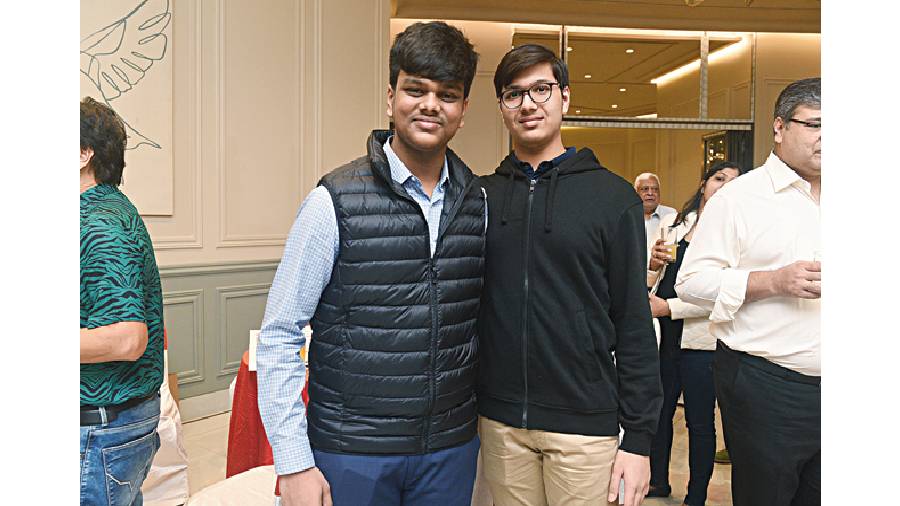 The league also saw a participation of young talented players like Dhruv Rampuria (left) and Anirudh Agarwal (right). They study at the XI and X standards, but they played an integral part in the win of their team Fire Bowls. “The feeling cannot be expressed in words. The kind of effort that goes into playing such a game is enormous,” said Dhruv.