'Gaslighting' is Merriam-Webster's word of the year 2022

Interest in psychological manipulation has never been so high, according to online dictionary searches 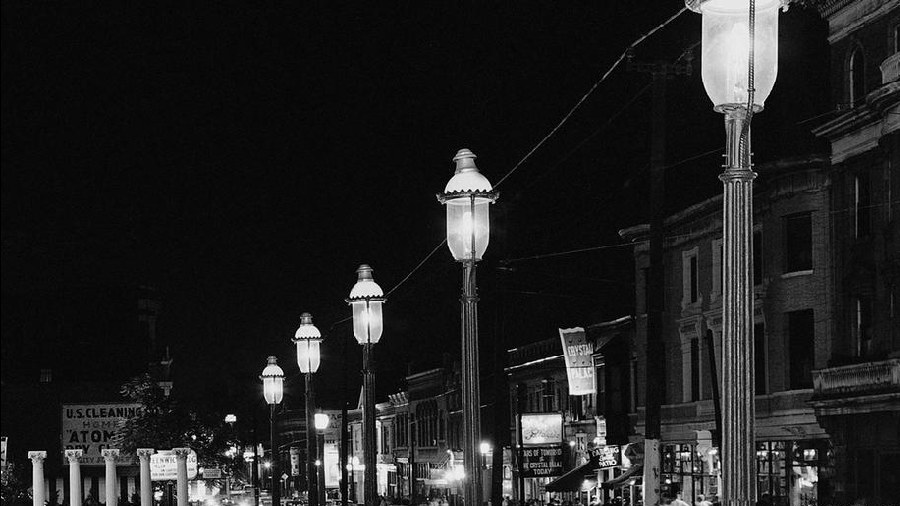 The US dictionary publisher Merriam-Webster announced on Monday that their 2022 word of the year is "gaslighting" — or as Merriam-Webster defines it, "the act or practice of grossly misleading someone especially for one's own advantage."

Interest in the term was up by 1,740% over the previous years according to searches of the online dictionary.

Unlike other popular terms, searches for "gaslighting" remained high throughout the year rather than spiking at particular moments like some of the other word-of-the-year contenders.

"It's a word that has risen so quickly in the English language, and especially in the last four years, that it actually came as a surprise to me and to many of us,'' Peter Sokolowski, Merriam-Webster's editor at large, told the AP.

"It was a word looked up frequently every single day of the year," he added.

So what is 'gaslighting'?

The term has gained currency in recent years as editorials, podcasts and TV shows try to take a more psychological approach to analyzing relationships, and especially more subtle forms of abuse.

But its popularity among those looking up words in the online dictionary is also likely down to its somewhat complicated and sometimes vague meaning.

The top definition of "gaslighting" from Merriam-Webster is a form of psychological manipulation, usually over an extended period of time, that "causes the victim to question the validity of their own thoughts, perception of reality, or memories and typically leads to confusion, loss of confidence and self-esteem, uncertainty of one's emotional or mental stability, and a dependency on the perpetrator."

The word harks back to a play from the 1930s that was subsequently adapted to the big screen.

The 1944 film "Gaslight" starring Angela Lansbury, Ingrid Bergman and Charles Boyer depicted an abusive romantic relationship in which the husband insists his wife's grievances about the constant dimming of the gaslights in their home is a figment of her imagination.

Which other words were people looking up in 2022?

The other big hitters of the year were more connected with specific events that drove people to look up words that were hitting the headlines.

Searches for "oligarch" jumped 621% amid sanctions against Russian billionaire supporters of the Kremlin following Russia's invasion of Ukraine.

The website also noticed increased searches for the words "codify" following the US Supreme Court's decision to overturn the Roe vs Wade protections for abortion, "raid" following the FBI raid on former President Donald Trump's Mar-a-Lago home, and "Queen Consort" following the death of Queen Elizabeth II and the ascension to the throne of King Charles and his wife Camilla.

Merriam-Webster logs some 100 million pageviews per month. The iconic dictionary picks its word of the year based solely on data, without discerning why people may be looking up a particular term.