What musicians are watching 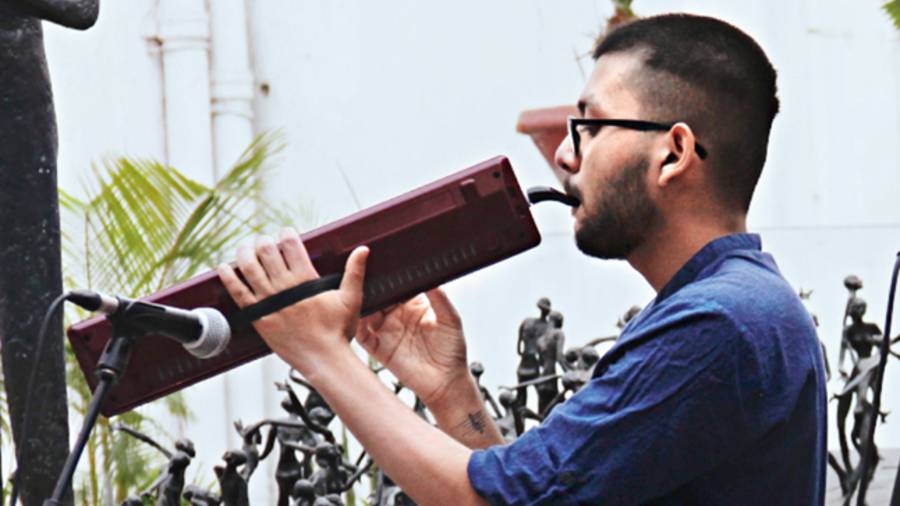 I recently watched the movie Walk the Line and I feel like it’s one of those movies that stay with you for a very long time. Joaquin Phoenix’s portrayal of the legendary Johnny Cash is ethereal, to say the least, and an Oscar-winning performance put up by Reese Witherspoon (as June Carter) is definitely the cherry on top. 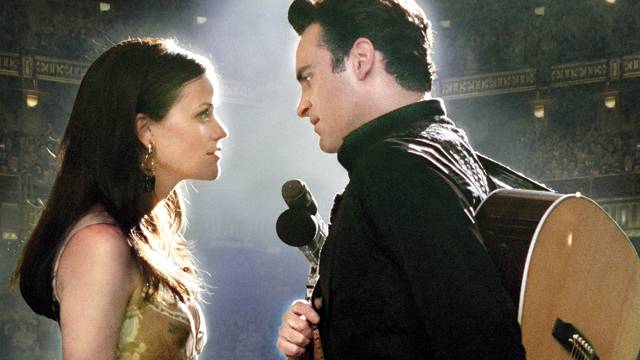 Being an artiste myself, I’m sure the storyline has and will continue to strike a chord (no pun intended) among artistes, namely the theme of rags-to-riches, success, stardom, substance abuse, romance and others. These are a few of the things that get to an artiste at some point in their career. Another reason to watch this gem of a movie is because of the Easter eggs, from Cash breaking floor lights to Luther Perkins’s cigarette. Above all, what blows my mind about this movie is how all the songs that are featured have actually been sung by the actors themselves; it just shows how far someone is willing to go to perfect their act. 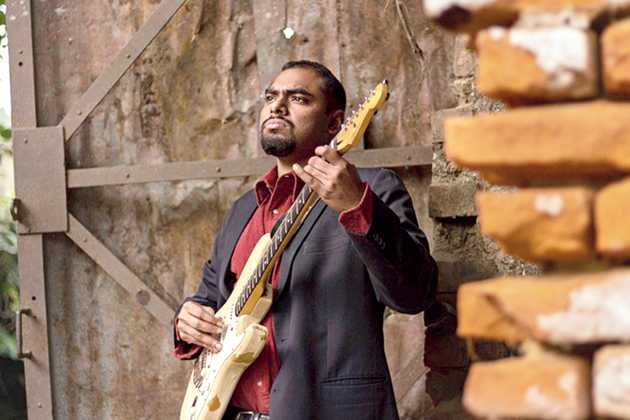 The most memorable watch for me during the lockdown was The Blues Story by Jay Levey. It is a documentary that sheds light on the history of the blues through the eyes of some of the people who have lived it. Some of the most legendary blues artistes of the twentieth century are captured on tape talking about the origins of this music and their personal experiences with it. They share stories about the African-American experience, dating all the way back to the days of slavery and how the blues was born as a result of it. They go on to talk about how music gave them comfort and joy during times of immense hardship and oppression. 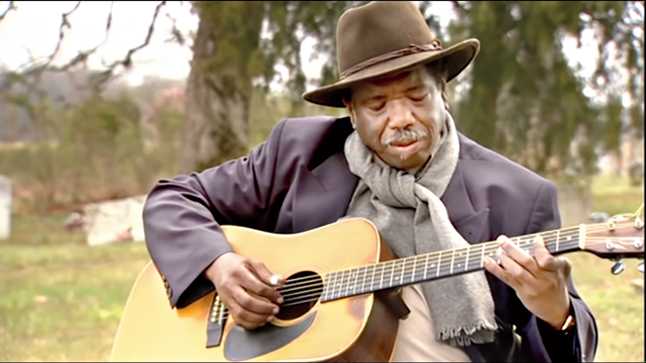 A still from the film The Blues Story

As a blues musician myself, I got a lot of insight into the lives of the people I look up to and what it was to be a blues artiste back in the day. The Blues Story also shows how the music evolved as black musicians travelled to big cities, although the feeling remained the same.

Another fun thing for me was discovering quite a few blues artistes I hadn’t heard before (including the blues women of the 1920s), such as Mamie Smith, Ma Rainey and Memphis Minnie.

Filled with amazing stories, anecdotes and some remarkable performances, The Blues Story definitely gave me a deeper understanding of the music and how incredibly cathartic it can be in terribly dark times. It’s highly recommended for music lovers.

Bodhisattwa Ghosh is watching Devil at the Crossroads, The Pink Floyd Story: Which One’s Pink and Chasing Trane: The John Coltrane Documentary 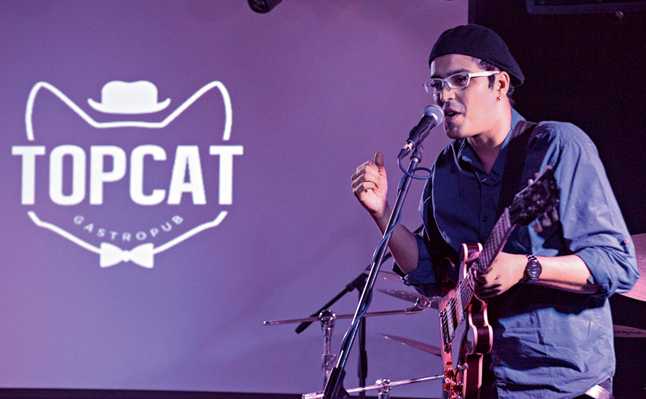 These are the three most memorable music documentaries I have watched during the lockdown. Devil at the Crossroads, directed by Brian Oakes, explores the life and times of blues legend Robert Johnson and the legacy he has left for generations to follow. Blues is the root of almost any music that we hear today and this is an amazingly well-made portrayal of one of the few legends, who has made this music immortal. 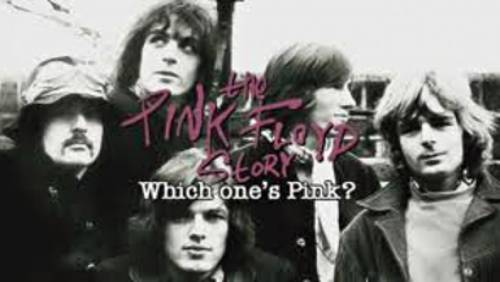 The BBC documentary of The Pink Floyd Story: Which one’s Pink is a must-watch for fans of the band
Sourced by the correspondent

The BBC documentary of The Pink Floyd Story: Which one’s Pink is on one of my favourite bands of all-time; it looks at the journey of the iconic group from the inside, that is, from the perspective of the masters themselves and is a delight for all fans who wish to know the entire journey of the band from start to finish, and the reason why they are the pioneers of psychedelic rock and experimentation. 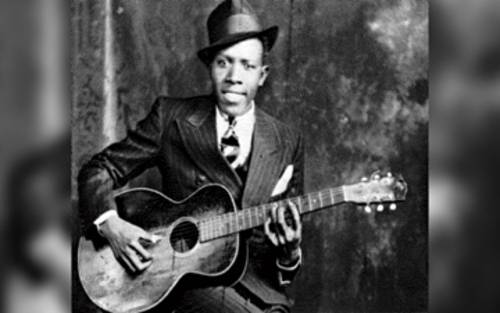 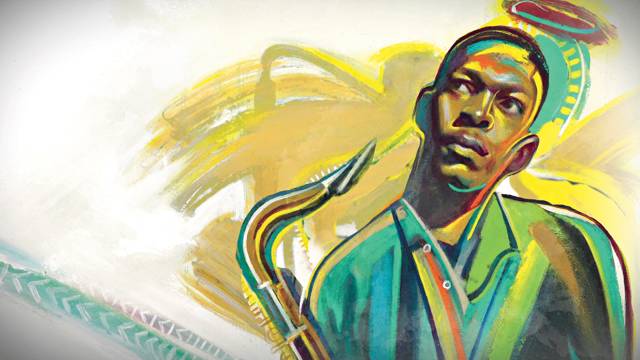 Chasing Trane: The John Coltrane Documentary talks about the spiritual connection the artiste had with jazz
Sourced by the correspondent

John Coltrane is arguably the most influential musician in my life because of his depth and spiritual connection with his art. Chasing Trane: The John Coltrane Documentary, directed by John Scheinfeld, zooms into the life and work of the legendary jazz musician and includes commentary by Carlos Santana, Common, Cornel West, Bill Clinton and others. And the best part is that John Coltrane’s narration is done by Denzel Washington (a favourite actor of mine who I think looks uncannily like Coltrane)!

Cizzy is watching Rhythm + Flow, Unsolved and The Defiant Ones 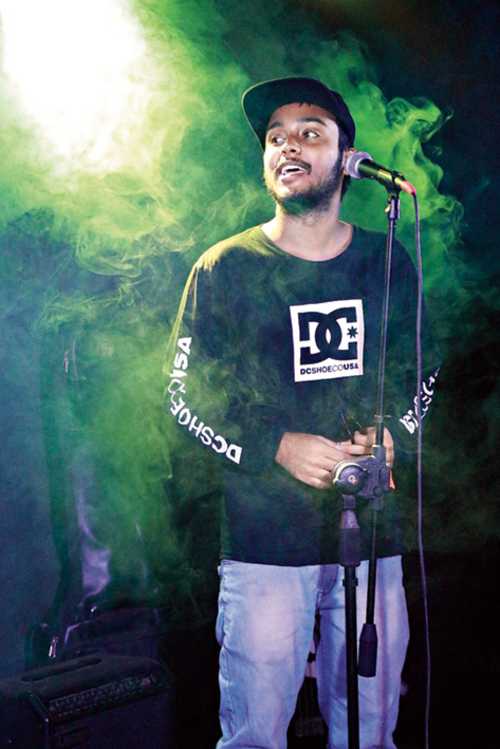 I have watched many series ever since the lockdown started. Rhythm + Flow was especially interesting. Being non-fiction, it really stood out in its category because of the way the episodes are crafted. The contestants are hand-picked by the judges, while being assisted by some legends from their respective cities. After the audition and training, the elimination episodes are designed to take raw talent and show them what it means to be a star. The final rounds are incredibly entertaining and it has given the music industry some really talented musicians. 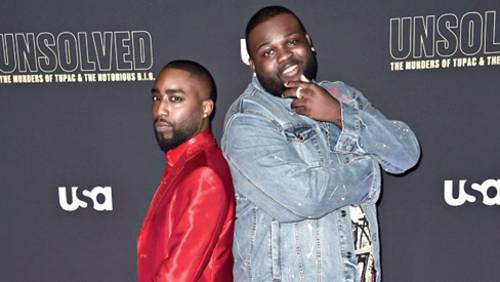 The stories in Unsolved are well-researched
Sourced by the correspondent

The series Unsolved is also very interesting. I have had this on my watch list for a while. It’s a show about the mystery surrounding the investigation of the murder of Biggie Smalls and Tupac Shakur. As the name suggests, there is no conclusion to a story, but the research has been thoroughly done and smartly portrayed in each episode. 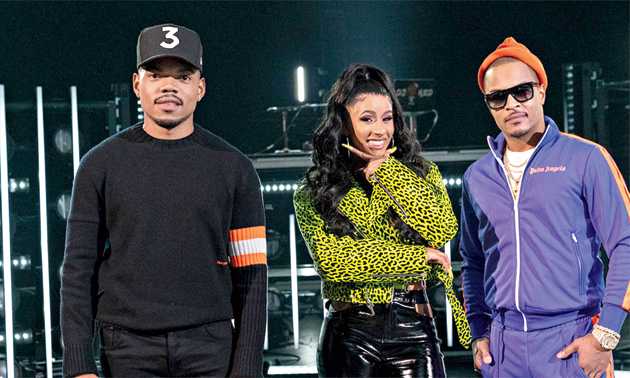 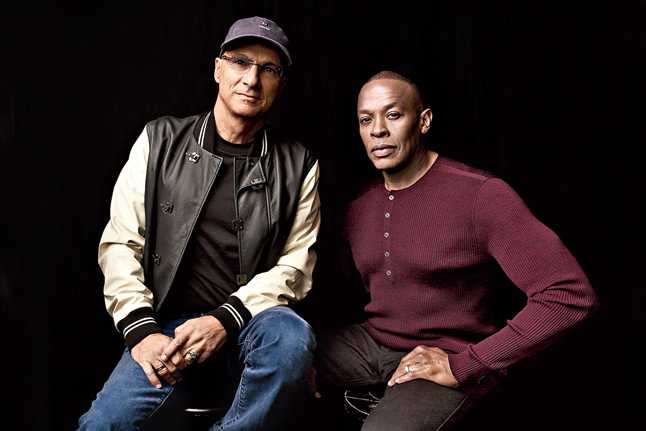 The Defiant Ones revolves around Dr. Dre and Jimmy Iovine
Sourced by the correspondent

And I have to talk about The Defiant Ones. It’s about the legendary music producer Dr. Dre crossing paths with Jimmy Iovine, creating something that changed how the world conceives contemporary culture and music. The footage of the recording and writing sessions are really inspiring and I think everyone should definitely give this a watch.