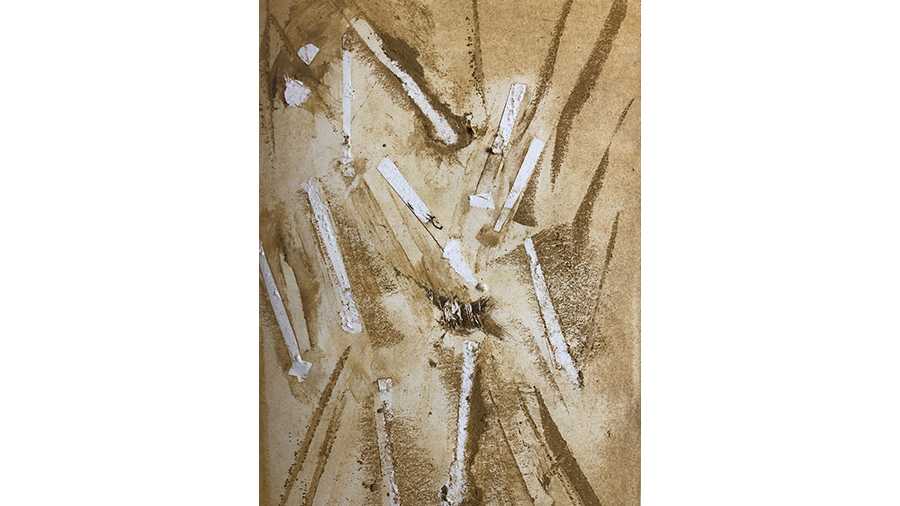 In the early days of my long smoking career, when butane cigarette lighters weren’t a penny a piece, matches were matchless things.
Sankarshan Thakur   |   Published 31.10.21, 12:16 AM

About the worst thing that can happen to a smoker is smoking itself. The next would be to have a cigarette (or bidi, or cigar, or cigarillo, or pipe) and have no way to light it. In the early days of my long smoking career, when butane cigarette lighters weren’t a penny a piece, matches were matchless things. I recall a mate who would routinely sprinkle fistfuls of matches into random corners of his bachelor pad — “For the nights that I can’t find matches and the shops have all shut”. Being matchless isn’t always a thing of accolade.

I am no phillumenist — please Google if interested — but I must confess to a love for matchboxes, which, mind you, is quite distinct from the love, or need, for match sticks, which I was to develop much later. The prior love was kindled by censorship — children were not to be allowed anywhere near a matchbox: DANGER, skull and crossed bones, and all the rest of it. Truth to tell, adults have alloyed with matchboxes far more calamitously than children could ever manage. And in the far gone days I am talking about, matchboxes were a nuisance of an entirely benign sort — they would split and give, they would litter the place, they barely ever came close to producing what they were paid to produce — a burst of flame, or, in the case of children, pure peril. They used to be notorious non-performers. Strike. Strike. No flame. Strike, then scratch, and perhaps you’d get a spark or a flicker dying upon itself. More likely you’d get a broken matchstick or an unproductive erasure of phosphates.

Then improvement happened. Matchboxes went ribbed. Recipe for instant combustion. Matchboxes became objects you really needed to keep out of reach of children. It’s another matter that by this time the children had probably moved on to playing with butane-fired devices. And to learn that not so long ago fire wasn’t a thing you could move around with in your pocket, or palm. Before matchboxes arrived on our shores, sometime late 19th century, fire was a thing of prayer hearths and kitchens. Homes that didn’t have a fire, or embers, in some corner would seek out other homes that did. That’s how fire travelled — embedded in timber or in coal, or dressed in ashes.

Two months from now, a box of matches will begin to cost double what it comes for now, which is a rupee. This revision has taken 14 years and the mostly Tamil Nadu-based manufacturers have pleaded rise in raw material prices — red phosphate, sulphur, potassium chlorate, box boards, paper, splints. It struck nobody to bring up mention of the human costs match-making extracts, and why some of the hike should go into addressing chronic child labour, and even more chronic accidents in the fire factories. Human rights? But they are a burnt out case.