Advertisement
Home / Culture / Buddha and the breath of death

Buddha and the breath of death

For ordinary mortals who live or grow up near a crematorium, deaths and corpses are part of daily existence 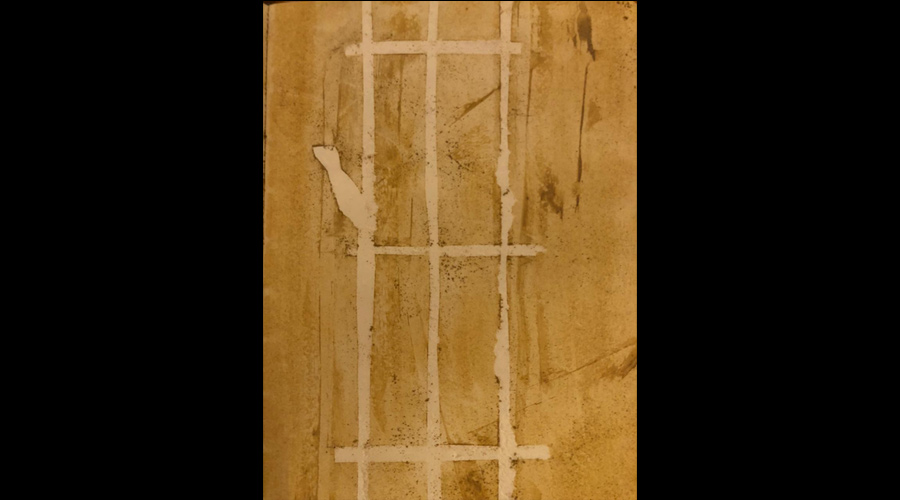 Prince Siddhartha saw a corpse for the first time when he was 29. He learnt that death is inevitable, a fate that befalls everyone. Thereafter, he went on to change the world as the Buddha. But for ordinary mortals who live or grow up near a crematorium, deaths and corpses are part of daily existence.

As a child I saw the dead being carried on narrow bedsteads to chants of “Bolo Hari, Hari bol” or “Ram naam satya hai”. Funeral rites at the crematorium were elaborate, took a long time.

I was barely out of my teens when we moved into this house that overlooks the crematorium.

My son has grown up watching air-conditioned hearses. There’s minimal hullabaloo now, except the shrill hooter. Those accompanying the dead don’t throw puffed rice and coins anymore on the road leading to the crematorium.

Without being explained what was going on, my son would shudder, cover his eyes with his palms or move his face away whenever he spotted the kancher gari or glass vehicle. And then, as the years passed, he got used to the sight, learnt to touch his forehead perfunctorily out of respect for the dead and get on with his business.

During the first wave of the pandemic, the Covid dead were carried into the crematorium in a hush-hush way, till well past midnight.

Nobody accompanied the hearses and everything happened quietly. All we could see was heavy smoke billowing out of the chimneys ad nauseum. If the wind was unfavourable, the smoke would envelope our homes and we’d breathe a bit of it. It felt as if we were breathing the dead, and the grief of their near and dear ones, day in and day out.

A rush of corpses at the crematorium forced the traditional rituals to be cut down abruptly. Relatives had to witness the passage of the deceased to the next life from a distance; one could not even collect the remains.

Things turned worse during the second wave. There was more than one dead packed into a single van. No relatives. No friends.

I have known Vishal, who works at the crematorium, for years. When I met him in a tea shop a few months ago, the cheery 35-year-old looked sombre. “In two months I have handled so many body bags,” he said.

He added, “In the beginning I kept wondering when I’d get the virus, but now I know I have conquered it.” He went on to explain how he learnt from his experience that Covid-19 doesn’t spread from the corpse.

“Forget the PPE, I don’t even use the mask now. I just wrap a piece of cloth for the heat.” When I look aghast he quips, “The virus transmits when you breathe, but when breathing ceases you can’t transmit it.”