Bruce Springsteen is the highest paid musician of 2021 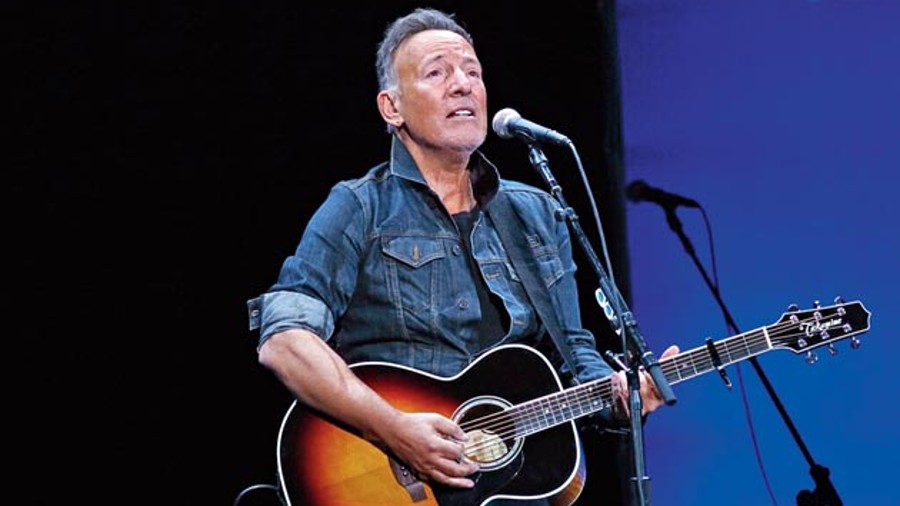 The only woman to make the cut on the list of highest-paid musicians in 2021 is Taylor Swift. And the highest paid musician on the list is 72-year-old Bruce Springsteen. The list — published by Rolling Stone — speaks a lot about the state of the music industry. For two years now, live gigs have dried up while musicians with substantial catalogues continue to make money. But for how long, no one knows

In December, Bruce Springsteen sold his music rights to Sony Music Entertainment in what could be the biggest transaction ever struck for a single artiste’s catalogue. The deal is estimated at $550 million. “I am one artiste who can truly say that when I signed with Columbia Records in 1972, I came to the right place. During the last 50 years, the men and women of Sony Music have treated me with the greatest respect as an artist and as a person. I’m thrilled that my legacy will continue to be cared for by the company and people I know and trust,” Springsteen said in Sony’s statement. The agreement involves two separate deals – one for his recorded work and the other for his songwriting rights.

Kanye West needs to be respected for what he has done around the fashion industry. Yes, he did make quite some money from music but Ye, as he likes to be called, made the bulk of his cash from his brand, Yeezy.

The hip-hop artiste made a lot of money through two deals but those don’t involve music. Last February, LVMH acquired half of Armand de Brignac, Jay-Z’s champagne brand for an estimated $300m. A couple of months later, he and his Tidal co-owners offloaded 80 per cent of the streaming service — originally purchased for $56 million — to Square for $302 million.

OneRepublic lead vocalist and songwriter Ryan Tedder — who has penned hits with the likes of Adele and U2 — collected $200 million, after private equity firm KKR acquired the rest of his publishing rights in January last year.

Paul Simon went the Springsteen way and sold his entire songwriting catalogue — including classics like Bridge Over Troubled Water, The Sound of Silence and Still Crazy After All These Years — to Sony Music Publishing.

Taylor Swift (number 10 on the list) is to be admired for the way she has revived her catalogue, which was famously taken away from her. Now she is rerecording her old albums and those are doing wonders for her, besides making new music. And then she has partnerships with the likes of Peloton and Starbucks.