A woman in a man’s world of crime

These gifted ladies are not given their due. Is that not why Sherlock Holmes towers over them in the literary consciousness? 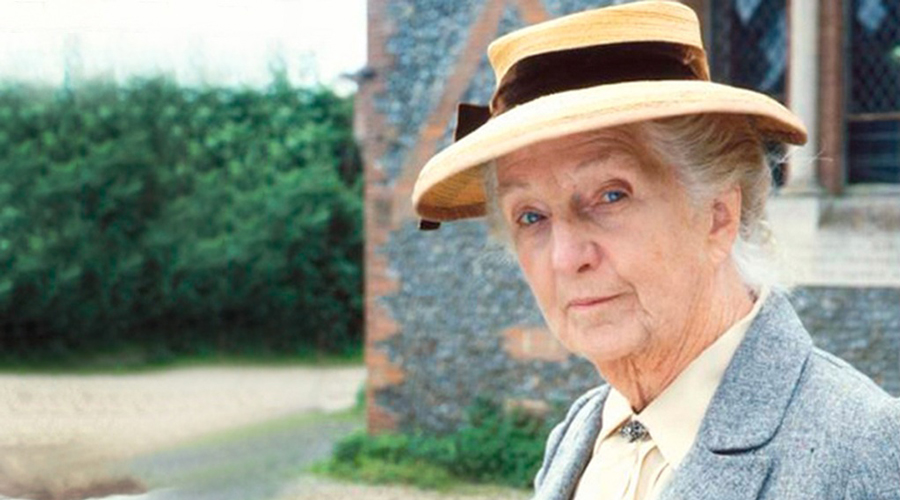 There were no women police officers in the Metropolitan London Police Force until 1915. But way back in 1893, long before women were allowed to be a part of British law enforcement even as prison wardens, the “Lady Detective”, Loveday Brooke, had taken the world of crime fiction by storm. The brainchild of Catherine Louisa Pirkis, Brooke challenged the Victorian ideals of both femininity and policing — a surveilling woman who went against the dominant conception of female gaze and power.

Brooke was peerless; most other female detectives of 1890s fiction were amateurs, thrust into solving mysteries under socially acceptable circumstances. These included the desire to avenge a husband or prove a fiancé innocent of a crime. Much later, the famous Miss Marple would elevate this category of female sleuths, solving crimes not to extricate a loved one from trouble but just to exercise her “little grey cells”.This apparently flippant tone was carefully crafted by Agatha Christie — she appropriates the frivolity that all womanly pursuits were labelled as and turns it into a weapon that her protagonist uses to outwit her men who underestimate her.

But Loveday Brooke is a professional, much in demand by the police force for her ability to infiltrate the domestic sphere in a way that male policemen just cannot. Her boss, Ebenezer Dyer, explains this popularity in “The Redhill Sisterhood” thus: “The idea seems [to be] gaining ground in many quarters that... women detectives are more satisfactory than men, for they are less likely to attract attention.”

Blending in, though, is not as easy as Ebenezer makes it sound — Brooke took great pains to go undercover. Tellingly, the guise of a domestic help was more often than not the most potent weapon in her armoury. This is not surprising since late-Victorian criminologists understood the woman criminal as one of two “types”: the prostitute or the woman labourer — The Criminal, the first work of criminal anthropology in English, finds “among women criminals, in marked contrast to men, a very large proportion (35 out of 41)... possessed some more or less honorable occupation”. Working women — those outside “the domestic seclusion” — were considered “naturally” predisposed to crime. As a working woman, Brooke not only breaks this stereotype, but also goes out of her way to exonerate women domestic helpers who were frequently the primary suspects of an all-male police force in these novels.

The stigma seems to be enduring. Another fictional ‘Lady Detective’, the Honourable Miss Phryne Fisher, begins her career much later, in 1989, by proving the innocence of Dot, a lady-in-waiting accused of poisoning her employer. But Fisher does not stop at clearing Dot’s name, she takes the young girl under her tutelage; Dot goes from being a devout Catholic girl raised with a sense of decorum to a canny detective in her own right. Like Brooke, Fisher shatters more than one criminal stereotype, coming to the aid of wrongly accused circus folk, communists, street urchins and so on. But more importantly, Fisher’s adventures show that the line between criminals and law-keepers is thin — she herself has no qualms about breaking the law in her pursuit of truth and more than one male policeman turn out to be hardened criminals in these novellas. The female criminals in these stories, too, are not what society would have them be — they are intelligent women who have learnt to beat the system that refuses to give them their due.

Yet, these gifted ladies, too, are not given their due. Is that not why Sherlock Holmes towers over them in the literary consciousness?