Winter in the western imagination 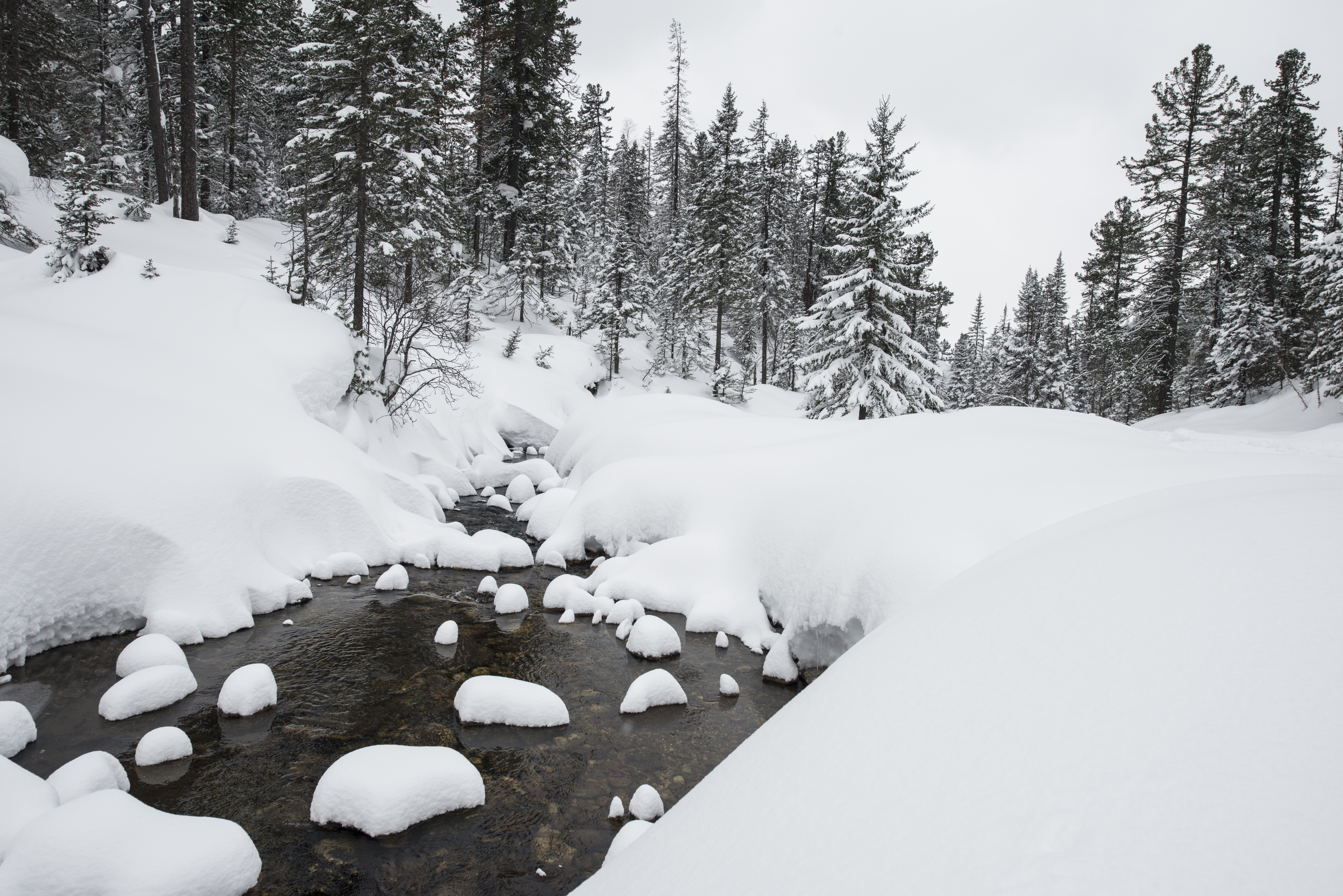 The cold, the dark, the fear of freezing are associated with evil, cruelty and claustrophobia
Image: iStock
Bhaswati Chakravorty   |   Published 11.01.19, 10:57 AM

One swallow does not a summer make. But a nesting swallow does. “The Vicario family,” says Gabriel García Márquez in Chronicle of a Death Foretold, “lived in a modest house... topped by two attics where in January swallows got in to breed.” For January is summer for some and winter for others, even for those on the tropical plains just north of the Equator, for whom winter is a brief season of mildness, shivery winds and enjoyable sun.

But the imagination of December and January in the English-speaking world is dominated by voices from Britain and Europe, evoking the paralysing winters of Russia, the blinding blizzards of the steppes and shadowy wolves hunting in the taiga. The cold, the dark, the fear of freezing are associated with evil, cruelty and claustrophobia. Somewhere out in the Colorado Rockies, the Overlook Hotel is being looked after in the off-season by a caretaker and his family: “Flakes of snow swirled and danced across the porch. The Overlook faced it... its darkened windows now bearded with snow, indifferent to the fact that it was now cut off from the world… Inside its shell the three of them went about their early evening routine, like microbes trapped in the intestines of a monster.” Jack Torrance, the writer-caretaker in Stephen King’s The Shining, slowly loses it. “Wendy? Darling?” he tells his wife, “Light of my life. I’m not going to hurt ya... I’m just going to bash your brains in.”

The wonder of snow may also prompt love and warmth, as in Dickens’s A Christmas Carol, but these feelings are usually associated with December. Snowbound scenes seem to inspire, instead, battles to the death between good and evil, or throw into relief its complicated tensions. Frankenstein chases his monster up to the Mer de Glace, the glacier that had torn a hole on Mont Blanc’s side, a sight that affected Mary Shelley deeply when she saw it first.

The glittering beauty and unrelenting harshness of the cold in the North take form in Hans Christian Andersen’s “The Snow Queen”. Revived in Walt Disney Pictures’s Frozen and its attendant video game, the icy-hearted snow queen has acquired fresh imaginative life. But she was never absent. Jadis, the White Witch in C.S. Lewis’s The Lion, the Witch and the Wardrobe, casts Narnia into a Hundred Years’ Winter with no Christmas.

Yet the bitter cold of December turning into an equally dark new year with only change for the worse on the horizon — do we share something with Hardy at the turn of an earlier century? — can hold a secret message. The poet hears, in “The Darkling Thrush”, the gaunt little bird flinging forth his soul “In full-hearted evensong/ Of joy illimited.” Perhaps the shrunken pulse of birth may be touched again with life.