What has kept mankind ticking 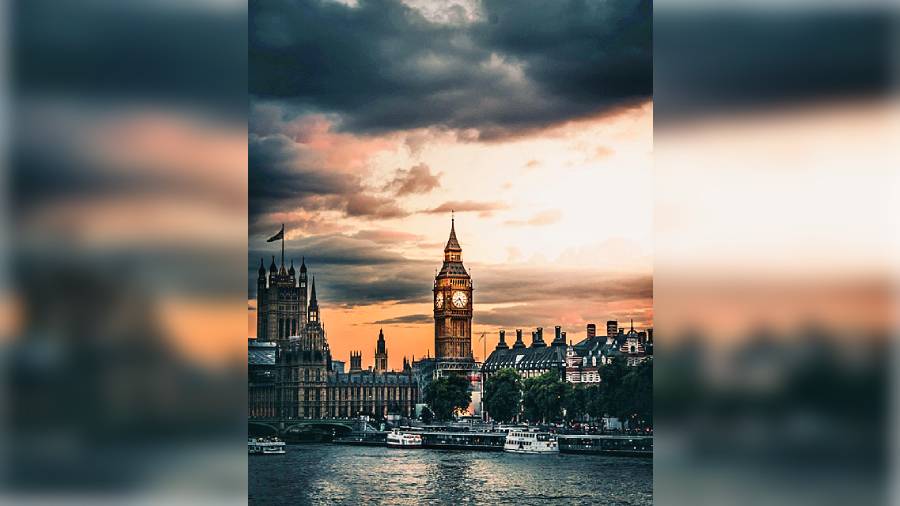 Book name: About Time: A History of Civilization in Twelve Clocks

My flatmate bought an Apple watch — the latest in the evolution of time-keeping technology, which began its journey at least 2,500 years ago. The Apple watch is synchronized with the body’s rhythms. It comes with Siri — a female voice that has conversations with you, tells you what to do, reminds you of your health priorities, and plays music for you. My flatmate uses it only rarely for knowing what the time is as he is surrounded by many other time-telling devices: cell phone, laptop, and the house clock. About Time by David Rooney is a fascinating journey into the past and the future of time-keeping methods and technology. His analysis of time measurement begins in 263 BC Rome where a war-plundered sundial and, later, a water clock began to regulate the quotidian lives of Roman citizens. It ends in the year 6970 when humans of a future civilization — if there will be one — would open the plutonium clock buried deep in a park in Osaka bearing the message and artefacts of the 1970s generation for them.

Rooney, a former curator of time-keeping at the Royal Observatory in Greenwich, has used the history of twelve clocks to show how “time has been harnessed, politicized and weaponized” over two thousand years to order and regulate the city, body and mind of civilians, religious life, industrial growth, and movements on sea (ships), in space (satellites and planes), and on land (railways and other transport). The story of time is not a simple story of the evolution of clocks as mechanical devices; rather it is about the symbolism of power and authority, order and discipline, oppression and resistance. The bell and drum towers of the Mongol, Kublai Khan, in China in the thirteenth century, more than 100 imperial clock towers after the 1857 revolt in colonial India, the Big Ben in London since the nineteenth century, and the royal observatory of the Rajput king, Sawai Jai Singh II, in 1734 are symbols of political authority and dominance. Time belongs to the sovereign. And, thus, when the marginalized and exploited sections of society protested for their rights, they attacked the embodiments of authority. Indians attacked clock towers of the British Empire; workers attacked clocks of the mill managers; and female suffragettes in Edinburgh attacked the Royal Observatory in 1913.

People in the Ancient and Middle Ages considered time critical to the understanding of the universe, cosmic order, and bodily behaviour. Monasteries, townhalls, mosques, and churches invested in mechanical, astronomical, and automaton clocks. Astronomical clocks of the fourteenth and fifteenth centuries, such as the famous old town hall clock in Prague, indicated the motion of the moon and the sun. At the stroke of the hour, three clock figures reminded the medieval Europeans of their anxieties: greed, vanity, and lust. The fourth figure — a skeleton with an hourglass — represented the awaiting death. The hourglass became the symbol of temperance, regulation, and death in the Middle Ages and was invoked in paintings that Rooney explores in detail.

Financial firms now trade in nanoseconds and require complex time-keeping machinery and data centres to synchronize the global business. This time-discipline of the market world began to be cultivated in the seventeenth century. The Amsterdam Stock Exchange, fuelled by the Dutch East India Company trade, experimented with regulating the buying and selling behaviour by hours in 1611. Rooney writes that clocks became the “machines of markets”, and markets became the “machines of capitalism” and global trade. Similarly, the imperial expansion required that ships carrying the loot from the East — gold, slaves, spices, and textiles — are not lost in the oceanic water. Time signals and keepers at the port, marine chronometer and observatories played a critical role in sustaining the longevity and profitability of colonial adventures. But time was/is not always calculated in the same manner as by employers and authority. Bombay’s people and the municipality clock tower refused to implement the colonial, standardized time zone for a long time, and, as the historian, Keletso Atkins, showed, colonized Zulu workers in Natal calculated their time based on the movement of the moon, which led to conflict between them and their European masters who used the Western time.

As we move into the digital age of Apple watches, our time-keeping machinery has moved from sundials, hourglasses and observatories to GPS satellite clocks and atomic clocks that are more accurate but, as Rooney alerts us, prone to “electronic warfare [jamming and spoofing]”. About Time reminds readers that clocks are not just critical to the progress of civilization but also in the waging of warfare.

Amidst all this, my grandfather can be seen resetting his Quartz watch while listening to his 5 pm All India Radio programme.