Advertisement
Home / Culture / Books / Travelling around the world by train

Travelling around the world by train 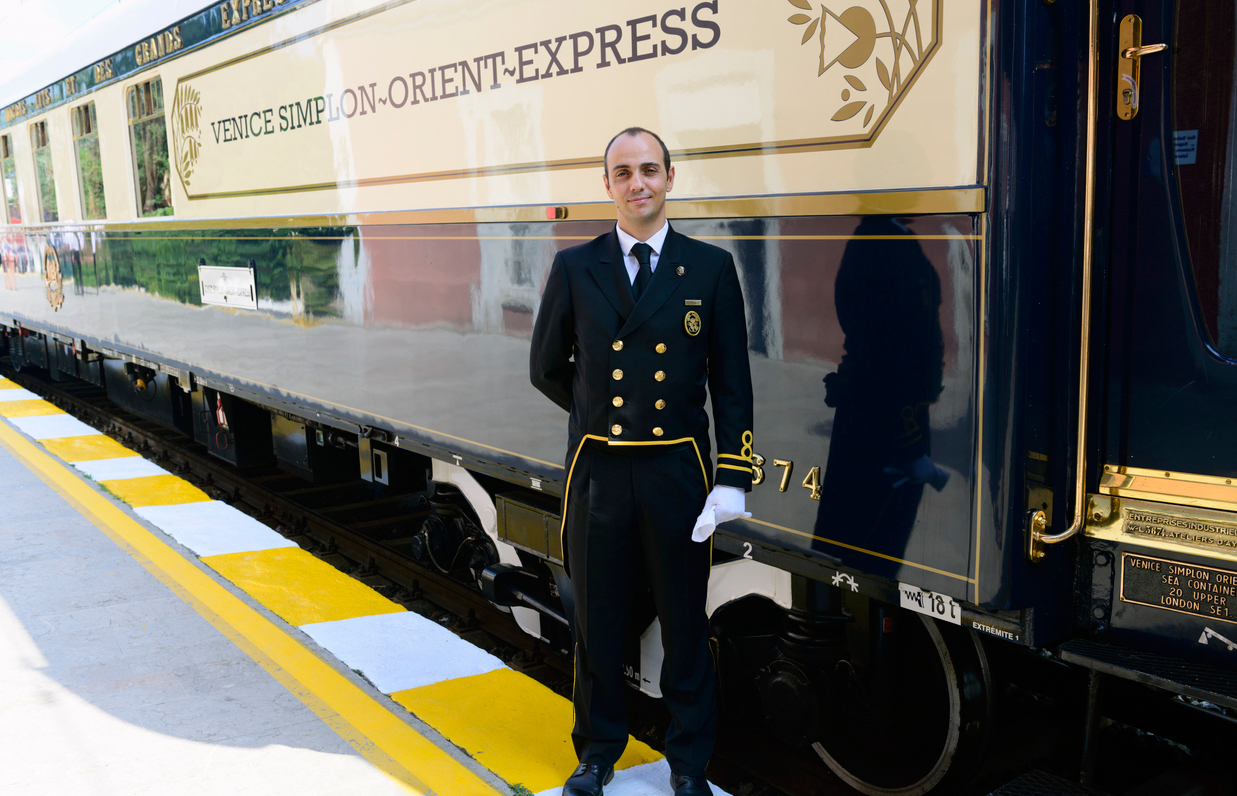 Sparked off by the success of her earlier project of traversing India on 80 trains, Monisha Rajesh’s Around the World in 80 Trains is an outright pleasure to read. The seven-month trip is carefully planned, and features journeys on a wide spectrum of trains, from almost ramshackle ones to those featuring on travellers’ bucket lists like the Trans-Siberian or the Shinkansen or the Venice Simplon-Orient Express. Rajesh and her fellow travellers show a lot of spunk that see them through almost hostile environments as in parts of Russia, and bouts of illness like shingles and altitude sickness. For every hardship, though, there are heartwarming experiences involving acts of kindness from strangers, and friendships struck up over meals on trains. Much of the travels are possible only for first world passport-holders, and nowhere except in North Korea do the travellers face a real threat of not being able to enter or leave a country.

Rajesh does not linger long in the Europe of porous borders, devoting more time and space to less common destinations and routes. What is unique about her approach is that she looks for the surprise element “in the least expected places and people”. Adept people watching translates into memorable passages where we get glimpses into the worlds of people as diverse as the Amish, a Tibetan nun whose unbounded friendliness is not hindered by the lack of a common language, and Gerry, the retired high-school teacher from Lanzhou, who provides an insider’s view of China from Mao’s times to our own. Her empathetic eye gives us insights into lands as different from each other as Tibet and North Korea. The chapter on Tibet is a montage of scenes of various moods — capturing a traditional mode of existence disrupted by external authority and the incongruous commercial paraphernalia of a globalized world, young people’s hunger for information about the outside world, available to them only through Lonely Planet titles, and the warmth of monks when they can tell the author’s Indian origin. In North Korea, Rajesh is quick to register the regimentation of thought and expression, the dressed-up tourist routes and spots, and the distance enforced between common people and tourists.

Reflecting on the pleasures of train travel, Rajesh describes how trains provide “a rolling community”, where one can be as involved or detached as one wishes, and also an “innate” “sense of belonging”. She does not discount the importance of ‘traditional’ travel, of ‘doing’ a place by taking the regular tourist outings, but makes a strong case for her model, which revolves around feeling the pulse of a place and its people in the most mundane of settings and tête-à-têtes in railway compartments. She does not regret missing the steppes in Mongolia, but is surprised by the economic overdrive of its capital. Expecting “steppes, gers, and men who looked like Genghis Khan”, she finds in Ulaanbaatar “a city of skyscrapers, [and] towering cranes”, with a “yellowy cloud of smog” obscuring the surrounding mountains. Modernity and development emerge as a “direct threat to many travellers” in their “pursuit of the exotic”, but Rajesh asserts that the modern and the ancient are both key to knowing a place and its people.

Rajesh’s writing involves a good degree of visual storytelling, and at times, as on the last stretch of the journey on the Trans-Mongolian towards Beijing, her prose beautifully captures the movement of the train and the morphing landscape. One wishes that a tour on trains encompassed the southern continents too.

Around the World in 80 Trains By Monisha Rajesh, Bloomsbury, Rs 999