No Azaadi for Dalit agricultural labourers

Rice-gruel, absence of vegetables as permanent as debt and despair for the underclass 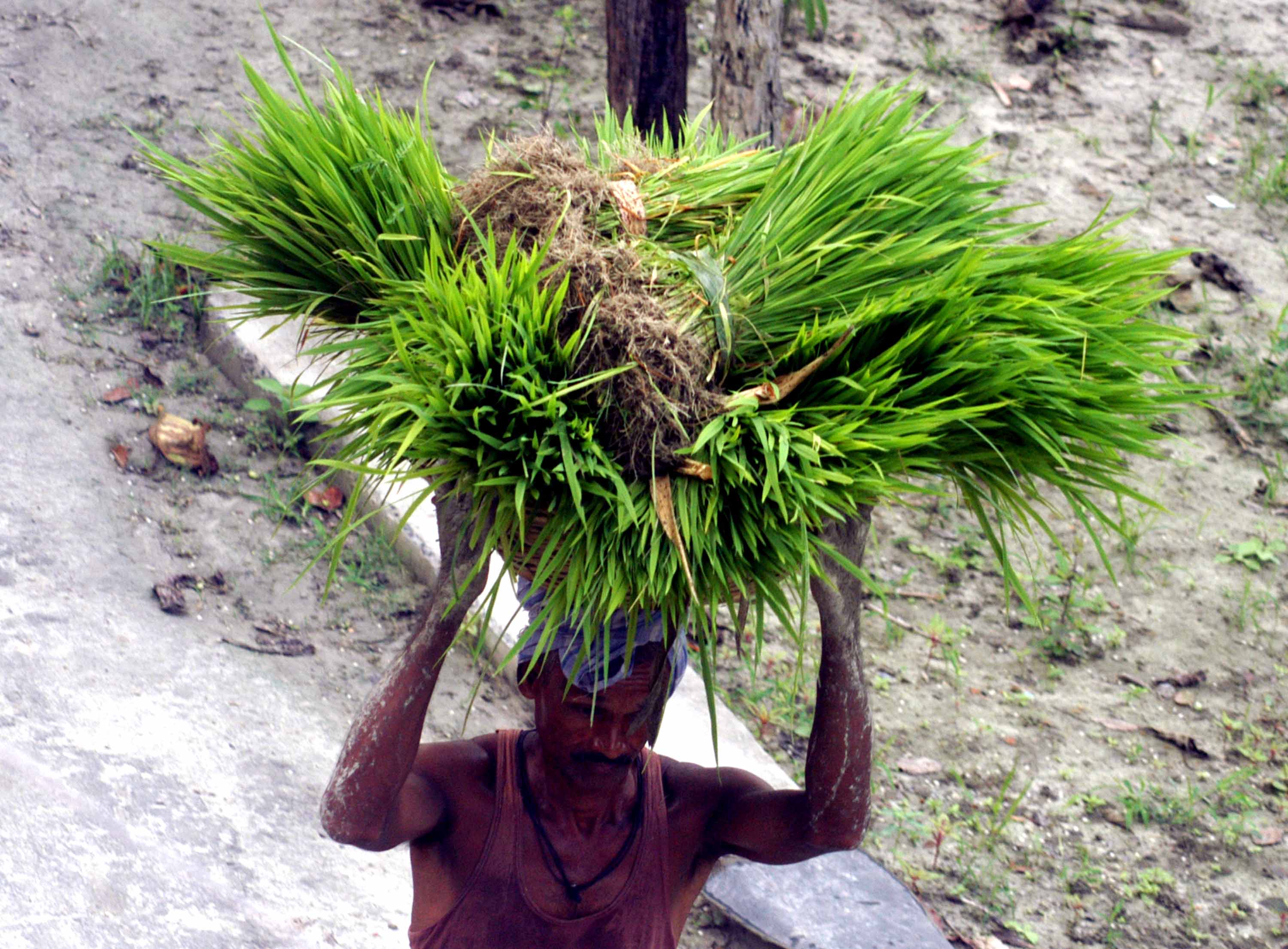 Author Anand Chakravarti reminds readers there are villages out there in which unfreedom persists
Image: The Telegraph archives
Hia Sen   |   Published 01.11.18, 08:57 PM

Muktidih is the fictitious name given by Anand Chakravarti to a village in Bihar which he has been visiting for two decades. That the irony of naming is deliberate becomes evident as the leitmotif of the book is the unfreedom which enshrouds the lives of Muktidih’s ‘underclass’.

Chakravarti, who has been exploring agrarian transformations and the workings of caste in villages for years, turns to the enmeshing of caste and class to understand the lives of agricultural workers from the Bhuiyan and Paswan communities who work for Yadav or Koeri landholders. Azaadi has two connotations here — the promise of independence at the heart of the Constitution, and freedom from indentured labour. His intention to eschew the academic approach to agrarian structures for an empathetic approach towards the landless Dalit underclass is clear in the refusal to engage with theoretical debates about debt, tenancy and unfreedom that typify the work of agrarian economists and sociologists. Instead, Chakravarti uses case studies, quantitative data and narratives to present the image of lives shorn of dignity.

The book offers a longitudinal view of the lives of the underclass from 2001 to 2015 through data garnered during Chakravarti’s visits. The principal categories of landless workers in Muktidih are the banihaars or labourers indebted to landholders, casual labourers and those who move towards non-agricultural occupations like bricklaying. There is an indication that an increasing number of landless Dalit workers were freed from banihaari over the years. The calculation of the approximate earnings of unfree and casual workers in cash and foodgrain shows a slim difference in the ‘well-being’ of these two categories, owing to the vagaries of agriculture and the episodic nature of agricultural work. The data about livelihoods are not different, showing how poverty and debt persevere in imprisoning the underclass from 2001 to 2015. The meals of rice-gruel, and the near absence of vegetables from the diet are as permanent as debt, medical or marriage expenses and despair even in 2015.

Housing schemes, the PDS and non-agricultural work opportunities are new entrants in the narrative of Muktidih. These changes are accommodated by existing structures. Often, workers use subsidized paddy from the PDS to repay interest on loans. Marriage is more expensive as men in non-agricultural occupations are seen as coveted resources. Chakravarti’s constant to and fro between data from 2001 and after is at times difficult to follow, but it allows him to return to questions of debt and landlessness. Certain figures in this narrative squirm out of the holds of unfreedom. Such is the bricklayer, Jeevan Bhuiyan, who matriculated in the 1970s. In 2001, his material well-being makes him a success story among Bhuiyans. But in 2015, when Chakravarti meets him, he is a shell of a man, having lost his family to ailments owing to poor medical facilities in the village. What unmakes him is the unfreedom endemic in Muktidih.

Chakravarti departs from the traditional academic framework, but ghosts of the 1990s debate among Ashok Rudra, Pranab Bardhan, Tom Brass and others on agrarian relations lurk throughout the book. His criticism of Jean Drèze and Amartya Sen’s faith in democratic politics expresses his despair at the travesty of freedom. He reminds readers that there are villages out there in which freedom and unfreedom, matted together with land and dignity, continue to ensnare the everyday lives of people.

Is this ‘Azaadi’? Everyday lives of Dalit agricultural labourers in a Bihar village, By Anand Chakravarti, Tulika, Rs 750