Advertisement
Home / Culture / Books / The Vincent Van Gogh Atlas: Portrait of the artist as a traveller

The Vincent Van Gogh Atlas: Portrait of the artist as a traveller

The book steers clear of sensationalising Van Gogh's life, choosing instead to focus on his restless soul 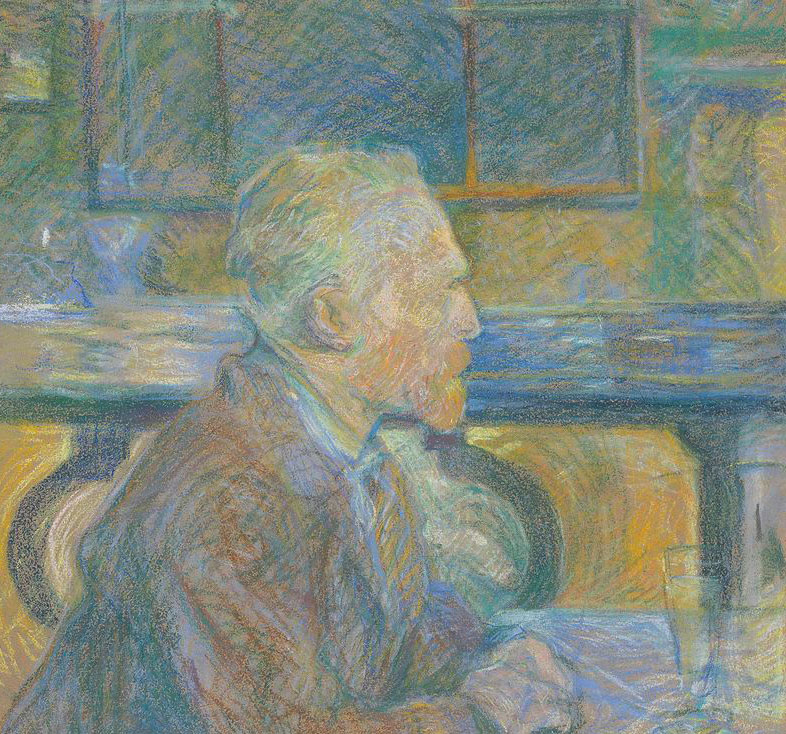 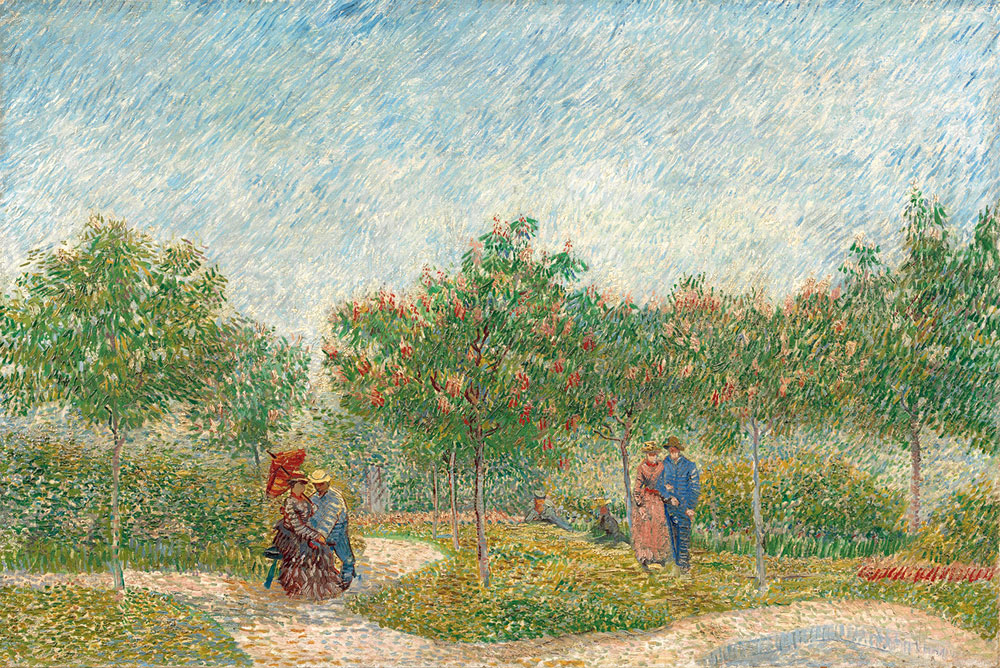 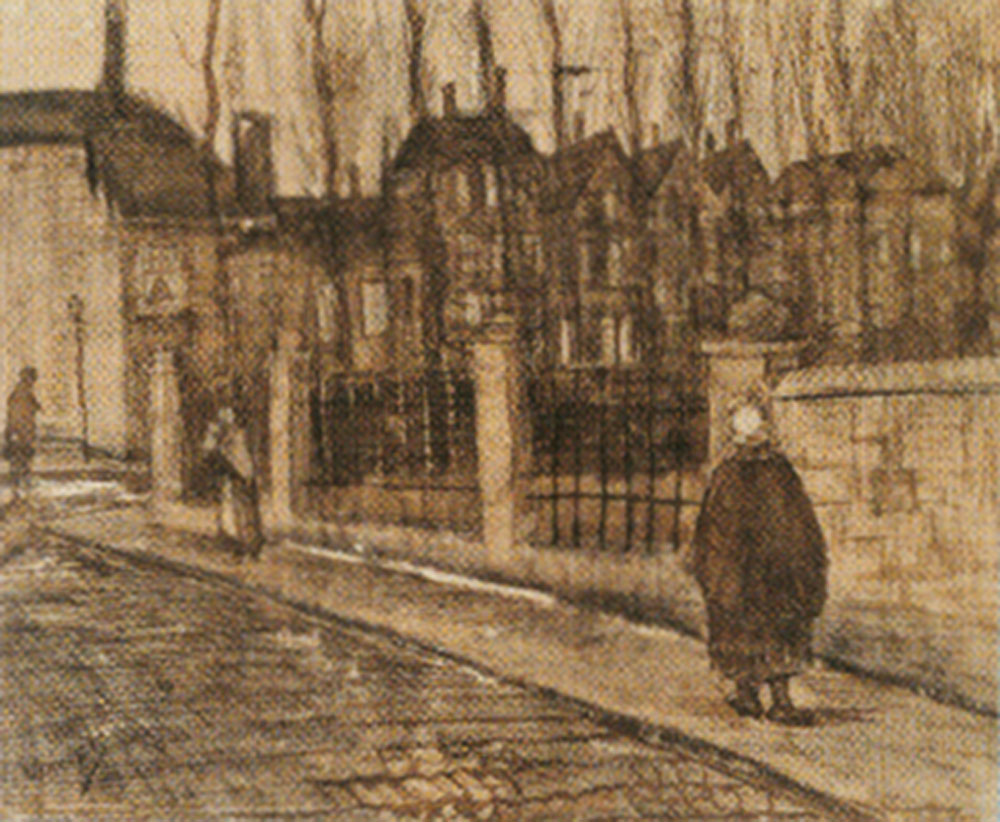 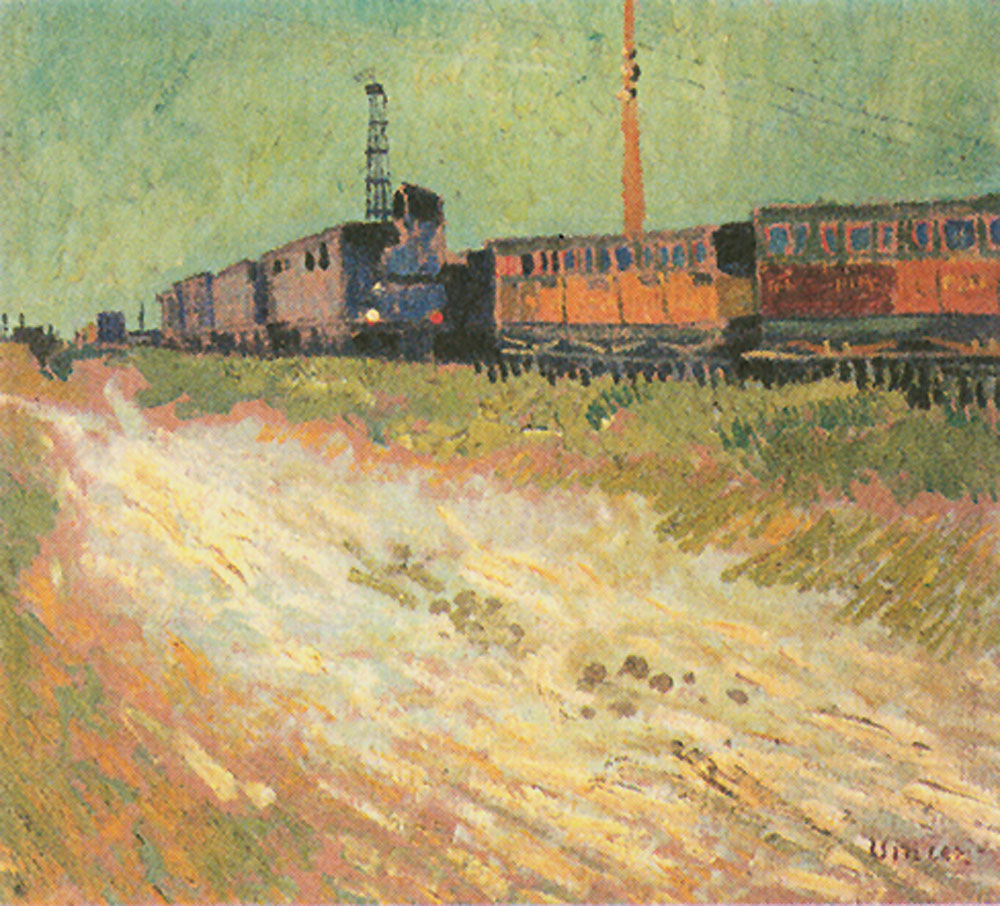 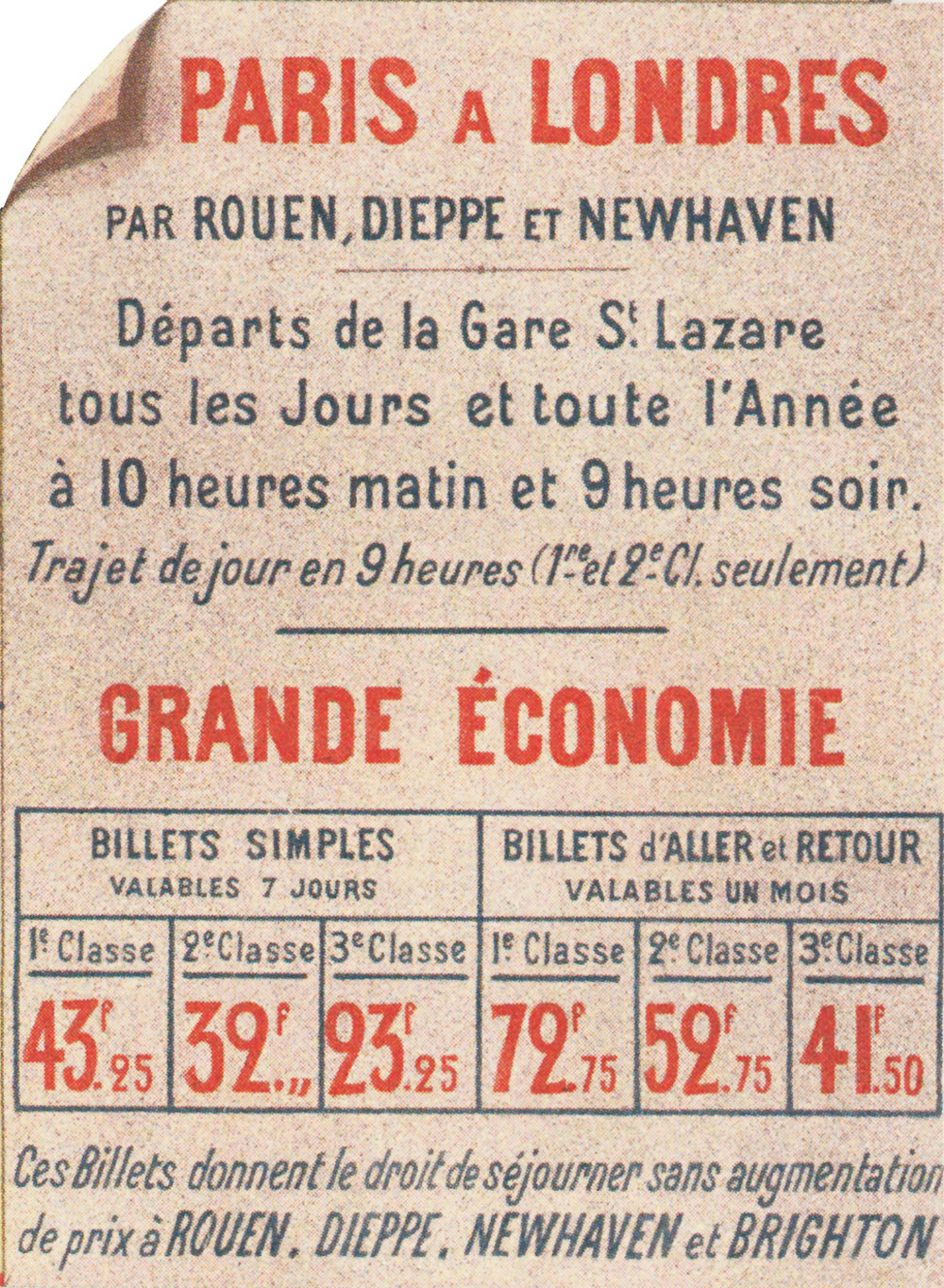 Detail of a poster for the route between Paris and London by train and boat, circa 1900
Source: Scanned from The Vincent van Gogh Atlas 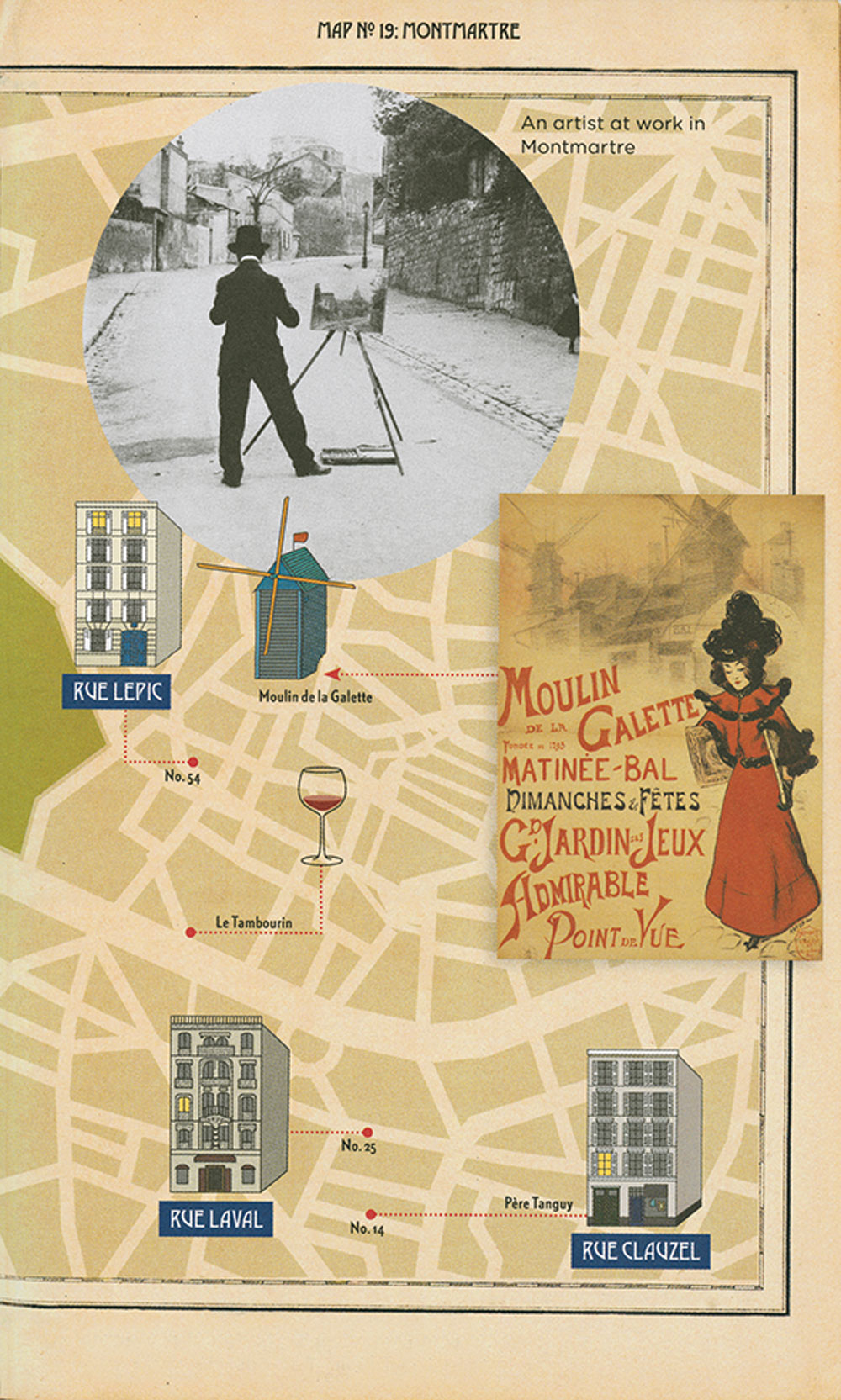 Vincent van Gogh is perhaps one of the most recognised artists in the world. While experts pore over his technique, laymen are charmed by the fresh, immediate and approachable scenes that Vincent captured — there is something for everyone in his art. The same can be said of The Vincent van Gogh Atlas, which traces the artist’s journey by following his footsteps across Europe. The handsomely produced volume — translated from the original by Laura Watkinson — opens with Zundert in the Netherlands, Vincent’s hometown, in 1853, goes to The Hague and London, where he worked at an art dealership and to Brussels where he had a failed career as a priest. It was after this, in 1880, that Vincent decided to become an artist and started honing his craft, travelling to Paris, and later to Arles and Saint-Rémy, where his talent truly blossomed. The book ends in 1890, in Auvers-sur-Oise, where Vincent spent his final days and was laid to rest amidst the wheat fields that had him enchanted.

Connoisseurs can trace the evolution of the artist — from the scrawls and scribbles that accompany Vincent’s letters to his brother and other family members, to the crude drawings and copies of paintings that he made when he began training himself and on to the frenzied, haunting daubs of impasto that became his signature. What is also evident is a transition from the dark tones of the Hague School to lighter, sunnier shades and more striking contrasts. Encouragingly, the book steers clear of sensationalising Vincent’s life, choosing instead to focus on his restless soul which longed to find the idyll that he saw captured in other paintings — especially the serenity of Japanese prints.

There is more than enough to appeal to the lay reader too. Maps — real and illustrated — reproducing Vincent’s journey, rare photographs, posters, tickets, price lists from a paint shop that the artist frequented are just a few of the treasures that dot the book. Excerpts from Vincent’s vast body of letters — his words often as evocative as his paintings — add to the richness of the text. But most important, this unique version of the compelling story of Vincent van Gogh instils an appreciation of the many journeys — literal and figurative — that the artist made throughout his life and how these shaped his work. 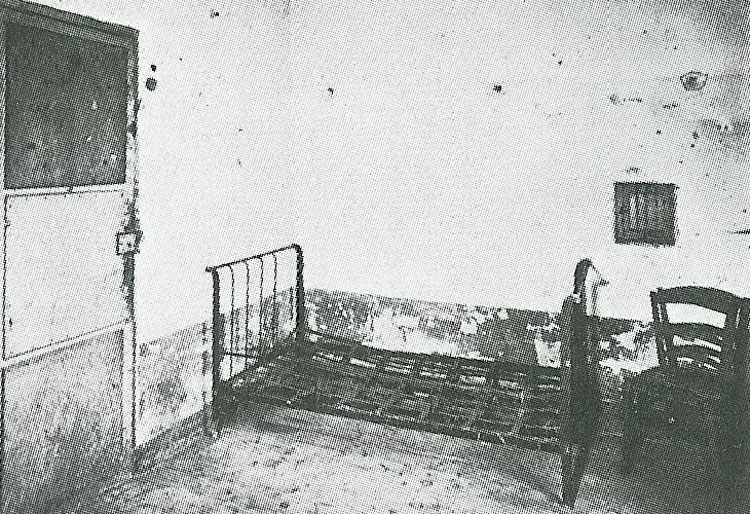