The terror of unseen afflictions

The book is at once a memoir of O’Rourke’s specific illness experience, as well as a call to revolutionise care and attitudes towards patients who don’t fit into existing frameworks 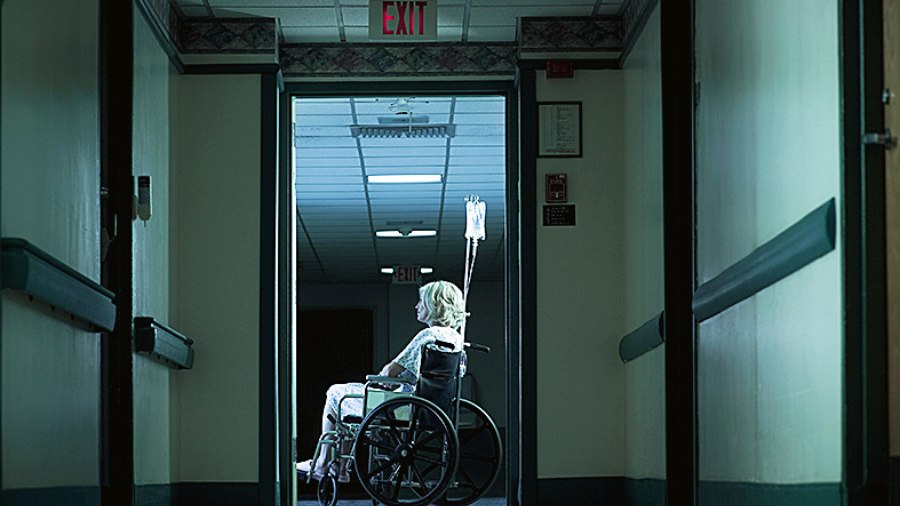 Most illness narratives, Meghan O’Rourke, the American poet and critic, tells us have sudden beginnings — “the fall at the supermarket, the lump discovered in the abdomen during a routine exam, the doctor’s call”. Her story, O’Rourke says, does not begin with any such startling event. Instead, her illness, or illnesses as we come to know them, emerged slowly but continued to worsen steadily, “like a person who can’t swim moving step by step into deep water”.

Unlike more clearly diagnosed and “identifiable” illnesses like malaria or cancer, O’Rourke had no name for her illness. Initially she was diagnosed with an autoimmune condition, but her suffering stretched far beyond it. Her symptoms, which varied and worsened with years, emerged cyclically, often leaving her debilitated for weeks or months at a stretch. In the absence of a clear medical narrative about her fragile health, O’Rourke turned to literature, history, and philosophy, spoke to doctors, healers, and other chronically ill patients, and turned her poetic eye on the contradictions and complexity of modern medicine. The Invisible Kingdom: Reimagining Chronic Illness is thus at once a memoir of O’Rourke’s specific illness experience — a wide, philosophical, and intimate portrait of sickness and health in American medicine and culture — as well as a call to revolutionise care and attitudes towards patients who don’t fit into existing frameworks.

O’Rourke’s tale unfolds in three parts. In the first section, “Obstacles”, O’Rourke recounts how her symptoms accrued over the years — flulike symptoms that would come and go, skin flare ups and rashes that often left her with neurological and cognitive issues that were either brushed away or ignored by the doctors she turned to. Autoimmune disease, or something like long Covid, she articulates, falls into a category of illness that “combines biology and biography in ways that are difficult for most of us... to conceptualize”. With each new symptom, O’Rourke adds a new specialist — dermatologist for skin conditions, neurologist for electric shocks, endocrinologist for endometriosis and hormone fluctuations, gastroenterologist for digestive issues. With each new specialist, O’Rourke also rubs against the increasingly bureaucratised nature of medical care.

In the second section, “Mysteries”, O’Rourke details how chronic illness becomes a canvas for many kinds of narratives. In her own experience, and that of others, she has found narratives of personal responsibility and moral failing, narratives about the body being “at war with itself”, of “stress” and toxic modernity. One mode of seeing causation in particular — of psychologisation — both surprises and angers O’Rourke. In her interviews, she found that more than 90 per cent of women, all of whom were eventually diagnosed with an autoimmune or other chronic illness, were at some point told that their problems were more psychological than organic. This distrust in the testimony of women patients and the impulse to reduce it to psychological issues, O’Rourke argues, has a long history in modern medicine.

As O’Rourke got sicker, her family and friends often found themselves ill-prepared on how to respond to an illness that was not visible, nor immediately life-threatening. At the heart of it, The Invisible Kingdom is thus an account of deep isolation that comes from “invisible illnesses”. An illness of any kind is also a breakdown, not just of the body but also of personal and social relations. O’Rourke’s search for a diagnosis is not simply one of hope for a cure or treatment: in a heavily medicalised world, a diagnosis offers a form of relating, a way of understanding and responding, to suffering. At her lowest, O’Rourke’s sense of self was so reduced she says she could hardly recognise herself. The many mysteries of her illness also turned her into an expert experimentalist, trying therapies ranging from more accepted forms of alternative medicine like acupuncture to far more eccentric and risky procedures like ozone and ultra-radiation therapy, that too from a practitioner she did not fully trust. Less naivete, and more exhaustion, she says.

In the final section, and throughout the book, the problem O’Rourke keeps going back to is not so much with individuals — neither individual patients nor individual doctors — but with the healthcare system and, more broadly, modern American culture. Medicine has historically emerged to treat some kinds of condition better than others and American culture, built as it is on the individualist sense of personhood as well as teleological ideas about technological progress, has left little room for meaningful forms of collective care.

O’Rourke reiterates that her experience of chronicity is also one of a privileged white American who had access to a wide range of treatments and specialists. While parts of her story may appear too specific, the larger project to understand chronicity in a medicalised and increasingly individuated world will certainly resonate with readers, as would her intimate meditations on how we might cultivate personal and institutional forms of empathy towards the ill.