The Great Smog is the right read for a breathless nation 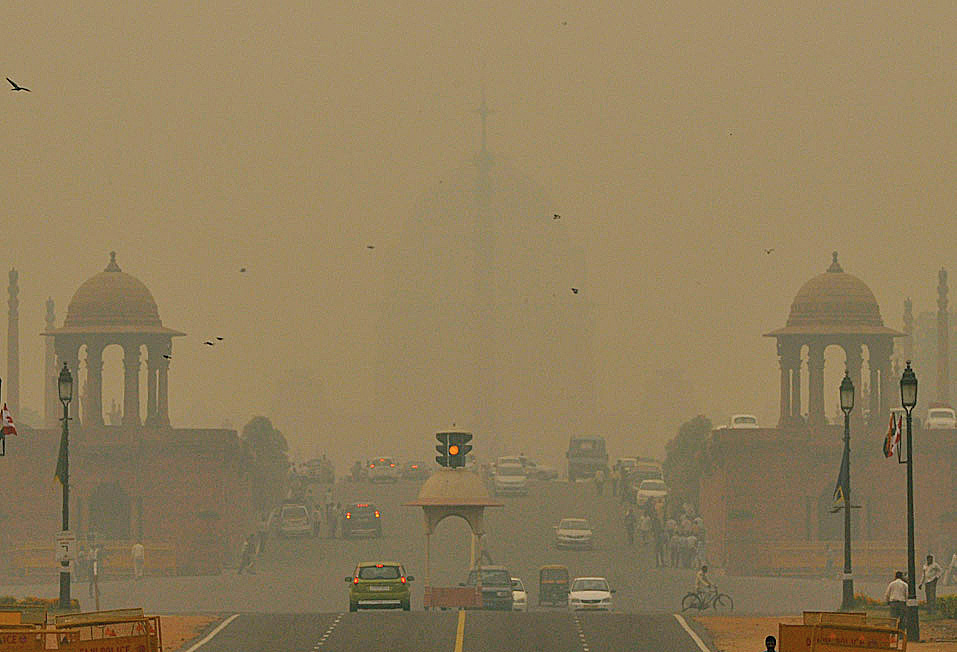 The hazy shade of Indian winters, a manifestation of the toxicity in the air during the cold season, should be reason enough for readers to turn the pages of Siddharth Singh’s book. Here, Singh is not merely interested in analysing air pollution as an unfolding catastrophe of frightening scale: numerous studies have shown that millions of Indians die as a result of poor air quality. Singh also shows that the smog, metaphorically speaking, renders the agents and the extent of this destruction invisible. This is thus a book that seeks to cut through the gathering haze.

What is revealed, as Singh shines a light through the gloom, is depressing. For instance, India’s battle for clean air is undermined by a fragmented campaign by institutions whose functions overlap — Singh wryly christens this congestion as the “administrative tournament” — thereby clogging mitigatory action. What makes the absence of streamlined action even more complicated is that the chaotic convergence stems from the kernel of India’s democratic ethic.

Air pollution, Singh writes, is vicious precisely because it is, in a way, a vicious cycle. Singh shows how the use of air purifiers — ubiquitous in Delhi’s homes — heightens energy consumption, which, in turn, causes a surge in the demand for power, thereby spiking emission.

Equally illuminating is Singh’s examination of stubble burning, one of the primary causes of pollution in the public eye. Singh delves into geopolitical history to show that not only is stubble burning a recent phenomenon but, worse, its emergence is also linked to changes in crop patterns brought about by policies that aimed to usher in the Green Revolution to make India self-sufficient in food production. A primary obstacle that has blunted the impact of interventions — new technologies to get rid of the residue — is the nature of land ownership in the country: “Around 67 per cent of India’s farmland is held by marginal farmers”, an impoverished constituency that cannot afford expensive technology.

For a writer who recognizes the layered nature of the spectre of air pollution, Singh — this comes as a surprise — does not lay adequate stress on the potential of public mobilization to demand corrective action. Pollution, or for that matter the environment, is a political question. Why shouldn’t sensitive writers pay greater attention to the modus operandi of politicizing India’s ecological crises?

(The Great Smog of India By Siddharth Singh, Viking, Rs 499)