The gangs of Providence

This beautifully structured book is very tactile. You can hear the coarse sand crunch underfoot, and feel the fog on your face 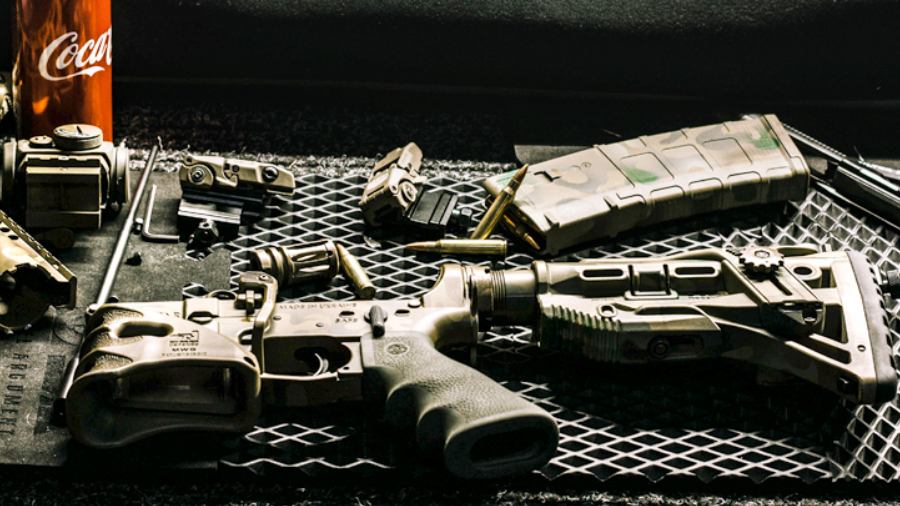 Book: City On Fire: A Novel

This book holds within its heart a secret. It is a secret which I hesitate to reveal because I do not want to spoil it and believe me, revealing such a spoiler would be a misdemeanour worthy of a gangland hit. At the same time, I’m racking my brains to figure out a way to tell you how brilliant this book is, without revealing the secret. My only hope is that you disbelieve me when I tell you, as Cassandra was disbelieved when she predicted the fall of Troy. As I know from bitter experience, prediction is a thankless task, and disbelieving it is has acquired some of the characteristics of an Olympic sport: global, high-stakes and, possibly, bent.

On second thoughts, I shall not reveal the secret, and will leave you instead with a set of clues for figuring it out. You need not bother with them because the book is perfectly readable without its secret. That is because it pulls off a feat that, to my knowledge, only one writer has ever been able to pull off in the history of Western literature. You will appreciate the irony (when you figure it out) of the fact that one side of the threeway gang war is Irish.

Oh but I digress: I haven’t told you about the war. It’s an absolutely epic war. And it’s fought on the grey streets of windswept Providence, Rhode Island, worthy successor to another proverbially windy city. You will appreciate the irony, when you figure it out, of the fact that the second faction in the gang war is Italian and they are the, um, aggressors (more or less). But what makes this a uniquely American story, and a story of our times (well, the Eighties, but okay), is the third faction in the gang war: the Blacks. They’re the latest guests at the table and they get the rawest deal. But they also get less of the blame, because we see some truly unpleasant behaviour from the other two sides, just as you would expect in an epic. That’s what epics are for: they show us how monumentally wrong our leaders can get it, and what happens next. For the truth is, even as the gang war boosts local newspaper sales and the townspeople natter on their landlines, the tragedy for which they’re making popcorn is the collapse of the lives they are living, which once felt like the bedrock of forever. No longer.

The skin of this beautifully structured book is very tactile. You can hear the coarse sand crunch underfoot, and feel the fog on your face. That is why it is important that I not tell you the secret because it will hinder your immersion into this lovingly recreated world. It is enough that I tell you that there is a secret, that it’s signposted very early on in the book, and that if you take the signpost literally you will rush madly off in the wrong direction. So you needn’t worry about it until the petals of this cloudflower have revealed the faces of the dramatis personae. And right at the end, when the old man laments the loss of his home, you will smile and understand.