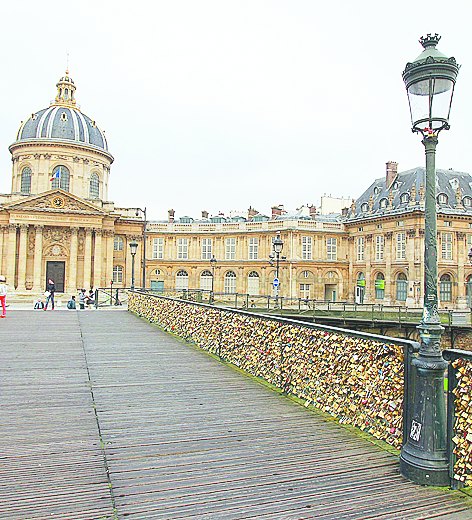 Day and Dastan is a translation of two Urdu novellas written by Intizar Husain. While one of the original titles, Din, has been translated (Day), the other, Dastan, has not. Only the translators, Nishat Zaidi and Alok Bhalla, can explain the reason behind this slightly odd mixture of languages.

Both novellas stem from the feelings evoked in Husain by Partition; Husain went to Pakistan but could not forget the pain of being away from his birthland. Husain's understanding of how displacement injures the psyche of man is nuanced. Writing was his way of finding meaning amid the chaos of dispossession. Both novellas deal with this idea; one on a personal level and the other, from a historical perspective.

Day is about a family moving from one house to another. Zamir and Tahsina have passed their childhood in the house, playing childish pranks and exploring the neighbourhood around it. Husain is at his best when describing the mundane: be it the surroundings of the house like a solitary temple or the flight of butterflies or the changing colours of a chameleon.

Zamir's return to the house later in life marks a transition, the end of innocence, where he and Tahsina learn to suppress their feelings. After the grandfather's death, the father is determined to build a new kothi, starting a chain of events that shake the foundation of the past. The modern-day reader may not be able to connect with the story or its themes but the importance given to seemingly insignificant things such as plants and animals paints the picture of a world that will be unforgettable to many. This natural world cannot be divided by geographical boundaries. Zamir and Tahsina's contrasting worlds are portrayed in infinitesimal details. This takes the story from the personal to the universal, saving it from becoming banal.

Dastan, on the other hand, uses the device of stories within a story to weave the unreal with the real and the political with the religious. Unlike Day, this novella is unnecessarily lengthy and tedious. Husain's love for the commonplace is evident once again. The novella has two parts, "The Thunder of the Rivers" and "The Scream of the Horse" , where history and legend come together. The first part starts with Hakim Ji recounting the dastan from memory, but soon includes Samad Khan's account of the rebellion of 1857 where he talks about Bakht Khan's legend of the tower of Sher Shah. There are also references to the mysterious black river. The reader enters a world that is both real and imagined. In the second part, Tote Mian talks about the famous 'riderless horse' of Imam Hussain.

The line separating fact from fiction blurs not just in the minds of the narrators but also that of the readers, leaving the latter mystified. At times, the narrative borders on being monotonous, taxing not just the reader but even the characters - one of them falls asleep before the story ends.

The two novellas are different from one another in terms of length, style and appeal. But in both the tales, Husain manages to transcend time just as he manages to rise above his dual identity - a split caused by Partition - by writing about issues that are universal. Zaidi and Bhalla have taken care to keep the flavour of the original stories intact while taking Husain to a new and wider readership.