The authors offer a new twist in the standard narratives of the Indian economy by finding everybody guilty — the government, the private sector, the public sector, the banks, and organized labour 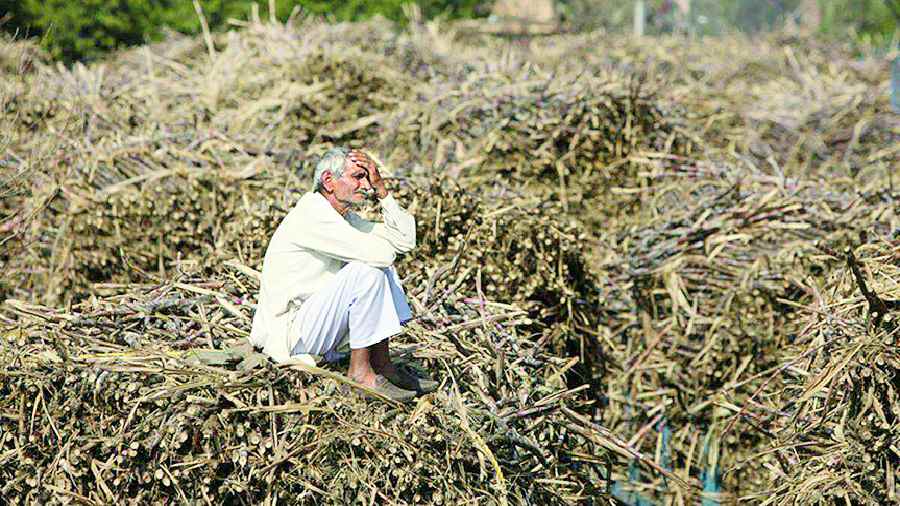 Books analysing contemporary Indian economic problems invariably find fault with governments in having meddled too much in certain matters, or not having done enough in others. There are two broad narratives — one declares that government policies have stifled private initiatives; the other states that the government has failed on the public investment front. The government has always been the villain of the piece; in addition to this, the private sector has been found wanting by typical left-of-centre commentators.

Chhibber and Soz, however, find everybody guilty — the government, the private sector, the public sector, the banks, and organized labour. They go to the extent of comparing the sorry state of affairs of the economy with Agatha Christie’s famous whodunnit, Murder on the Orient Express, where the perpetrators of a crime of revenge were a group of people who conspired together. This is certainly a new twist in the standard narratives of the Indian economy.

Yet, the authors are not cynical. They seem to have a great deal of faith in the potential of the Indian economy despite a very incisive critique of the economy and its long-standing, deep-rooted problems in agriculture, industry and even the services sector. Agriculture is stuck with fragmented and uneconomical land-holdings with very low productivity and private investments have been stymied by the lack of market-friendly reforms and the absence of a social safety net that can protect a large number of farm workers from slipping into poverty and associated deprivations. Industry has been losing ground with very low spending in research and development and patent applications, and the prospect of a premature de-industrialization seems unavoidable. The services sector has to come to the rescue, and it has done so in the past three decades. This sector is undergoing a dramatic technological disruption with labour-saving robotics and intelligent machines. There is already a discernible digital divide in the nation. Hence, while growth in value can take place in services, the prospects of jobless growth will hurt the economy and erode the much-touted demographic dividend associated with a young population.

The authors assert that privatization is a solution to almost all the problems of manufacturing and infrastructure creation. Yet, while giving examples of international cases where infrastructure or safety nets have been efficiently created and maintained, many of the instances cited are from the public sector. One such example is the case of the national insurance scheme’s success in South Korea. Even in the case of India, the authors emphasize the urgent need for a large and efficiently-run safety net for the very poor which can take care of the security of livelihoods. Yet, it is not clear how a government can remain small in terms of taxes and expenditures if the safety net is to protect a vast number of the economically vulnerable. Or, for that matter, can primary education or basic healthcare be left entirely to the private sector? Would a great deal of investment be forthcoming to include the poor?

Chhibber and Soz are upbeat about the possibilities that climate change and transition to a low-carbon economy might provide for the Indian economy. New technologies, new ways of manufacturing, new job opportunities would help the economy get a fresh injection of energy and also get rid of some of the hangovers of the past. Even in this hope for a better future, the authors point out the massive economic devastation caused by the pandemic. The source of the well-spring of optimism of the authors is not visible. There is a basic contradiction between their diagnosis and their prognosis of the ills of the Indian economy.