Death of a vision: India during Rajiv Gandhi

As the reluctant scion of the Nehru-Gandhi dynasty, ‘Rajiv’ — it means lotus (kamal) — was named by his grandfather, Jawaharlal Nehru 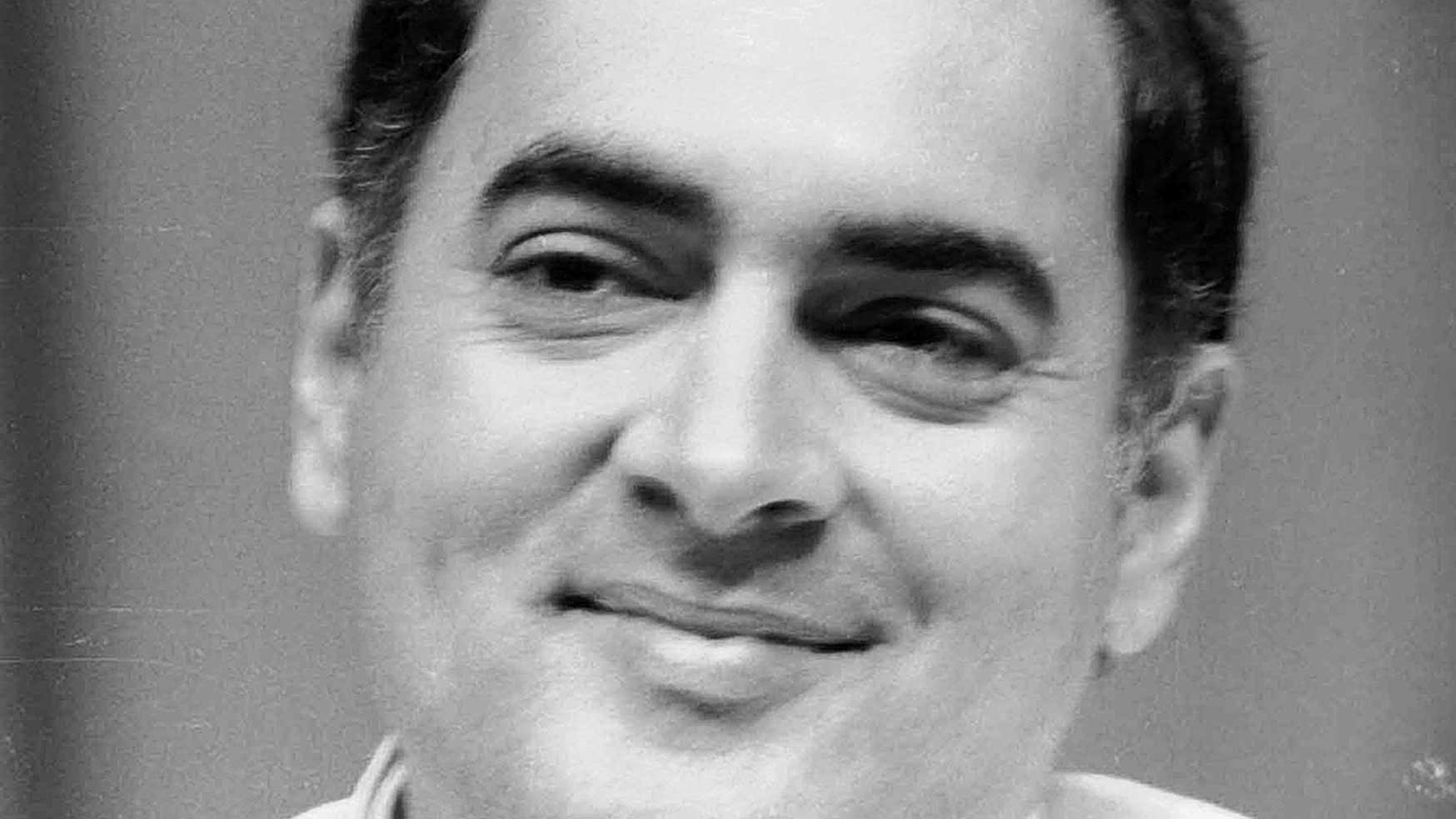 Journalism is history in a hurry. When a veteran journalist offers calm reflections on matters of national interest 30 years down the line, it becomes a veritable treat. The author, Ashwini Bhatnagar, presents a well-informed perspective on the tumultuous political career of the dynamic former prime minister, Rajiv Gandhi. Bhatnagar had seen it all from close quarters, especially the eventful decade, 1981-1991, which ended with Rajiv’s life being brutally cut short by disgruntled Tamil militants. Ironically, as prime minister, he had upheld their cause, preventing Sinhalese atrocities on Sri Lankan Tamils.

Indeed, most things the well-meaning politician touched boomeranged on him due to a combination of factors, mainly mischievous advice from crooked cronies and tantrics as well as attacks by trusted colleagues. Yet, many things he did were of enduring significance — his emphasis on crucial advances in the field of science and technology and initiatives to strengthen the education system from the grassroots are examples.

Rajiv Gandhi dealt with a host of problems with mixed results; some were botched up altogether. These include the complex and difficult problems in Punjab, Kashmir and Assam, Hindutva’s claims on the Babri Masjid, the Shah Bano controversy, corruption charges in the Bofors deal and the Tamil question in Sri Lanka. As the leader of the Congress, a national platform with a commitment to work with consensus on secular, democratic and federal principles, Rajiv was deeply committed to the unity and the integrity of the country with its civilizational achievements going back to several millennia. He also looked forward to a bright future as a young and modern nation confidently approached the 21st century. This could only be possible through a stable government facilitating social harmony and economic growth. 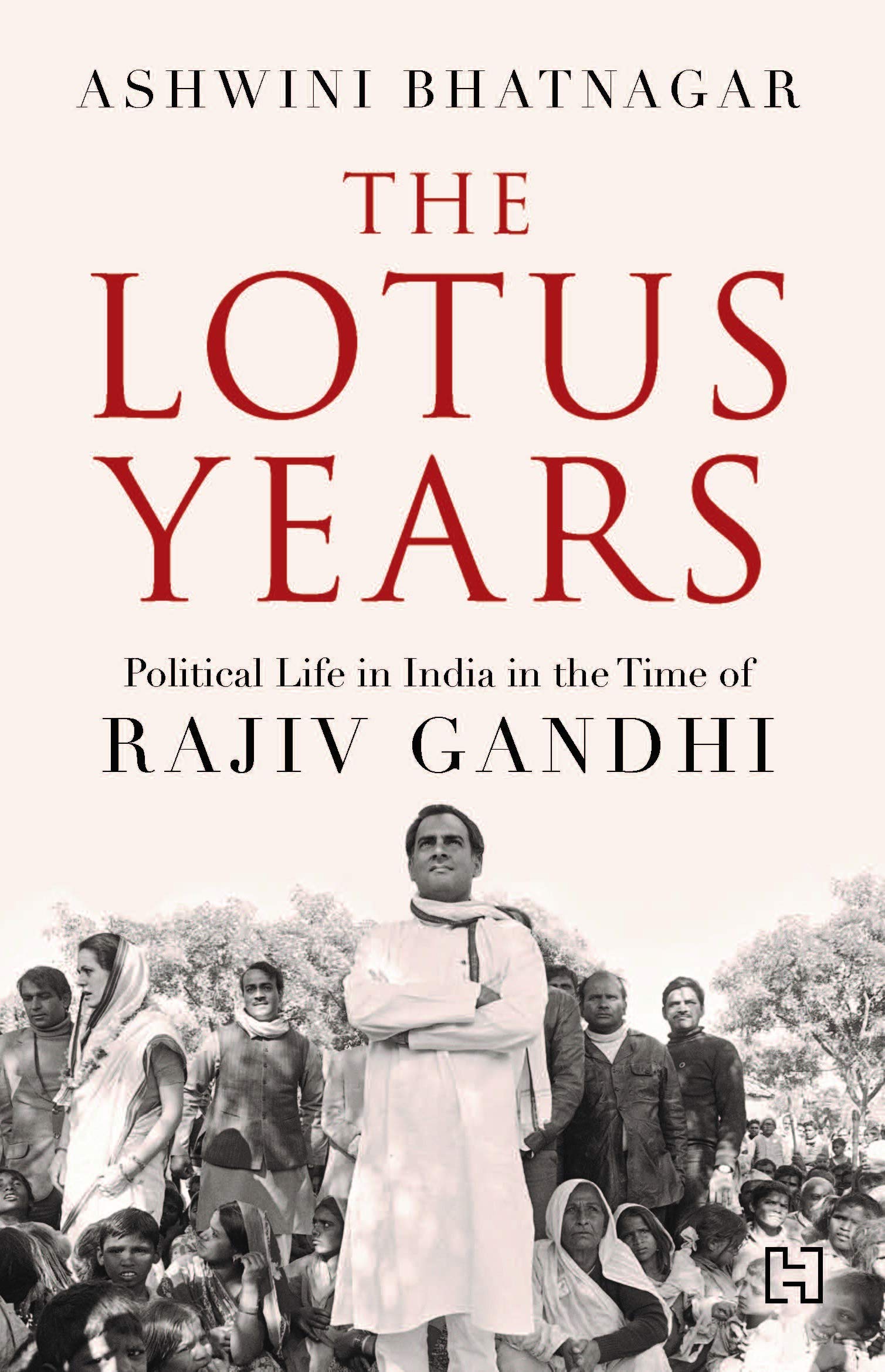 The Lotus Years: Political Life in India in the time of Rajiv Gandhi by Ashwini Bhatnagar, Hachette, Rs 499
Amazon

In the international arena, his relations with the Pakistan premier, Benazir Bhutto, the Soviet leader, Mikhail Gorbachev, and the Chinese strongman, Deng Xiaoping, reveal the astonishing rapport he had built with both father figures and young contemporaries through his seductive smile, noble intentions and sincerity of purpose. India under him was non-aligned, respectful of differences within, and not hawkish outside. Economic growth resembled the Hindu growth rate in spite of the emphasis on the need for liberalization.

The title of the book can create a false alarm. India’s ruling party, the Congress’s principal adversary, is associated with the lotus, an ancient Indian motif in political and cultural practices. As the reluctant scion of the Nehru-Gandhi dynasty, ‘Rajiv’ — it means lotus (kamal) — was named by his grandfather, Jawaharlal Nehru, so that the name was phonetically aligned with his grandmother’s name, Kamala. The other name the family wanted to give to Rajiv was Rahul, which the former subsequently ascribed to his son. The latter is now locked in a crucial struggle to save the Congress and the Republic, which was shaped by Nehru, a much-despised man in a politics dominated by Hindutva.

With the country heading into authoritarianism amidst serious concerns with national security given the frequent diplomatic and strategic faux pas, it is only appropriate that Bhatnagar quotes Rajiv Gandhi at the beginning of the book: “India would not hold together without democracy. It would burst!” The book combines matter-of-fact reporting with typical journalistic flourish and provides critical insights into Rajiv’s career and is a fine reflection of an important phase in India’s modern history.