Frida Kahlo: matters of the heart 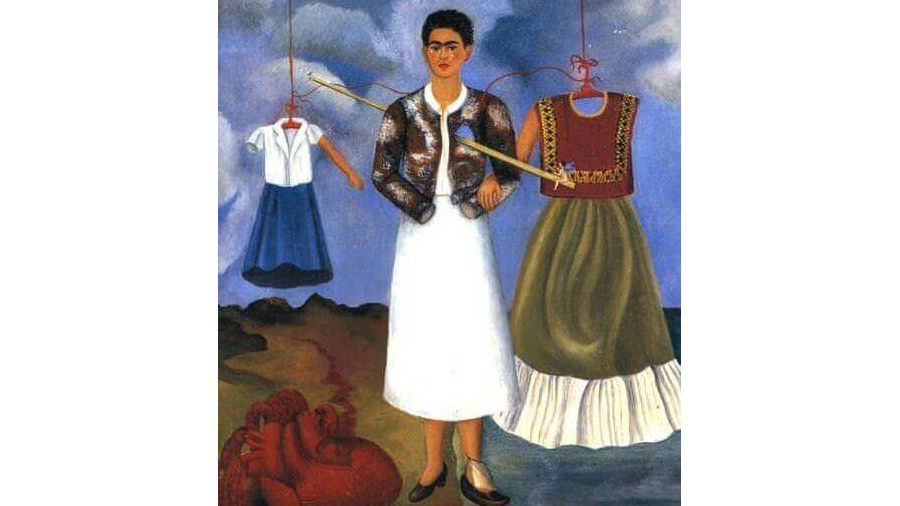 Marc Petitjean grew up in a house where Frida Kahlo’s painting, The Heart, also named Memory, hung on one of the walls. Uncovering the story of how the painting was given by Frida to his father, Michel Petitjean, he unfurls not only a passionate love affair between them in pre-Second-World-War Paris, but also a back story about Frida’s paintings around the time and the intersections between France’s surrealist circles and contemporary politics. Sparked off by a chance inquiry by a stranger about a possible love affair between Frida and Michel in 1939, the book is evidently an exercise on Marc’s part to get to know his father as a young man. The narrative oscillates between a past reconstructed from letters, taped interviews and other evidence and the past that is remembered. What we have in effect is a major contribution to the biographical literature around Frida Kahlo.

The painting we know as The Heart/Memory encapsulates two defining experiences of Frida’s life, marked by her choices of attire at various times. The blue-and-white European dress hanging in the far left of the canvas, with a left arm extended towards Frida’s figure in the middle, recalls the debilitating accident she had when she was 18. Her Tehuana dress hanging on the right of the canvas, arm in arm with her, arguably represents the layers of her identity that is distinctively Mexican — her life as Mrs Rivera. The golden metal rod piercing her, going through where her heart should have been with Cupid on either side, and the bleeding heart lying on the foreground, ostensibly signify her agony on discovering Diego Rivera’s ‘chronic’ infidelities, beginning with one that involved her sister, Cristina. Petitjean reminds us how Frida had increasingly begun to wear European attire from her time in New York just prior to her arrival in France in 1939, like the kind the figure in the centre of the painting is seen in. The change in sartorial preferences was deliberate, because Diego liked Frida’s Mexican attire. As the author points out, after her Paris exhibition (Michel played a crucial role in its organization), Frida began to be recognized as an artist in her own right, that is, not only as Mrs Rivera, the “artist’s wife”. 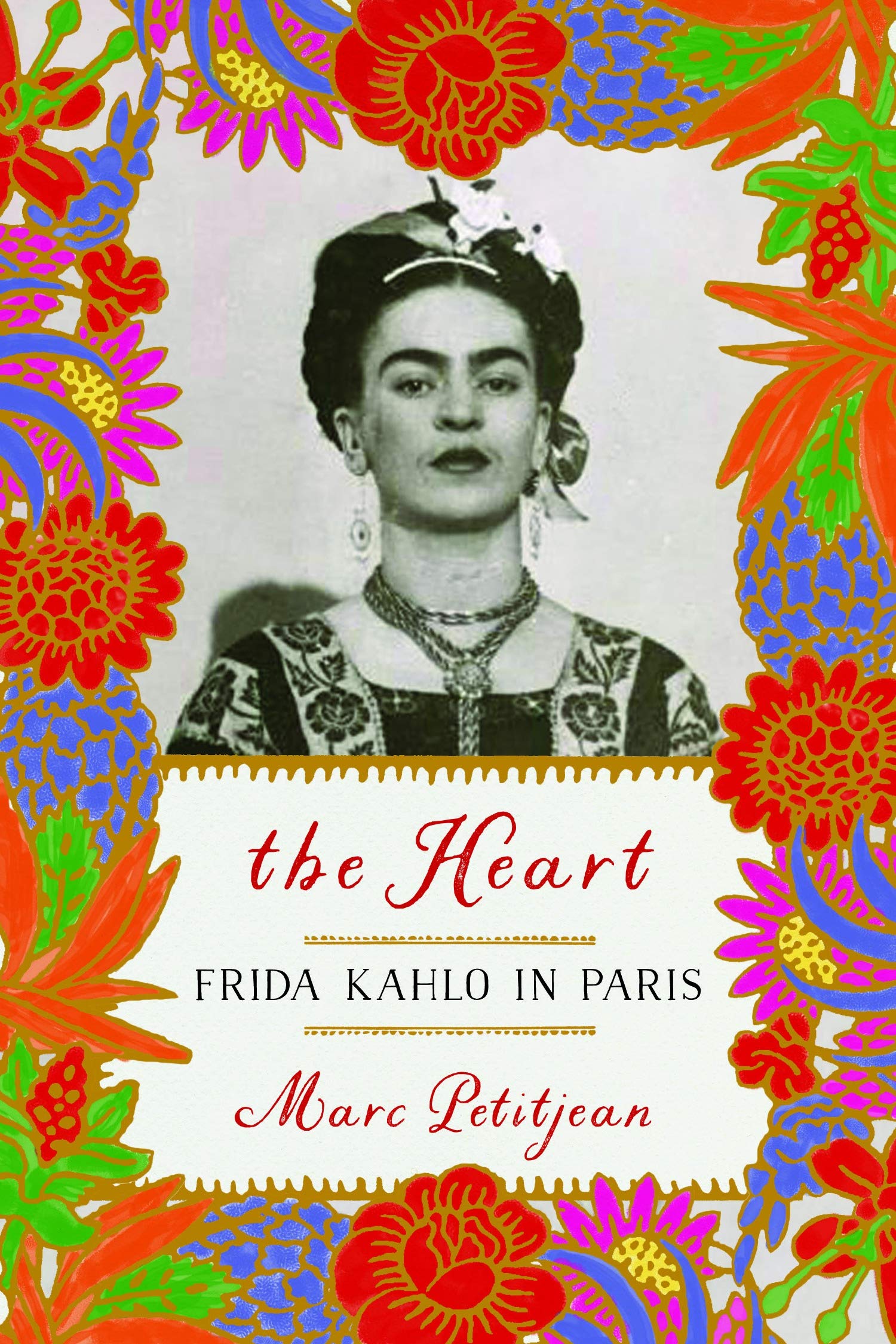 The Heart: Frida Kahlo in Paris by Marc Petitjean, Other, $25,
Amazon

Love, infidelities, reassuring friendships, betrayals — both of love and friendship — mark Frida’s time in Paris. Andre Bréton’s enthusiasm about exhibiting her art when he visited Mexico wanes unexpectedly once she arrives in Paris, and he even treats Frida shoddily as a guest, but she gains new friends in Marcel Duchamp and Mary Reynolds, Pablo Picasso and Dora Maar. Her relationship with Michel doesn’t require them to share a language: they can understand “each other without getting tangled up in words”, as Michel put it in an interview in 1979. Petitjean captures the statuesque poise of Frida in her public appearances, and also the emotional vulnerability that seems to lurk beneath her skin, sensing which Michel never reveals to her the existence of his mistress.

While Petitjean provides quite a bit of documentary evidence, it is difficult to substantiate everything with a reference. The narrative can neither be too historical nor too imaginative. This in-betweenness means that despite the primacy given to emotions, we are in the end robbed of the sigh we have been waiting for.