From the range of emotions 'Hope in Hell' elicits — despair, grief, rage, shock, disbelief, and fear — author Jonathon Porritt wants us to come away with hope 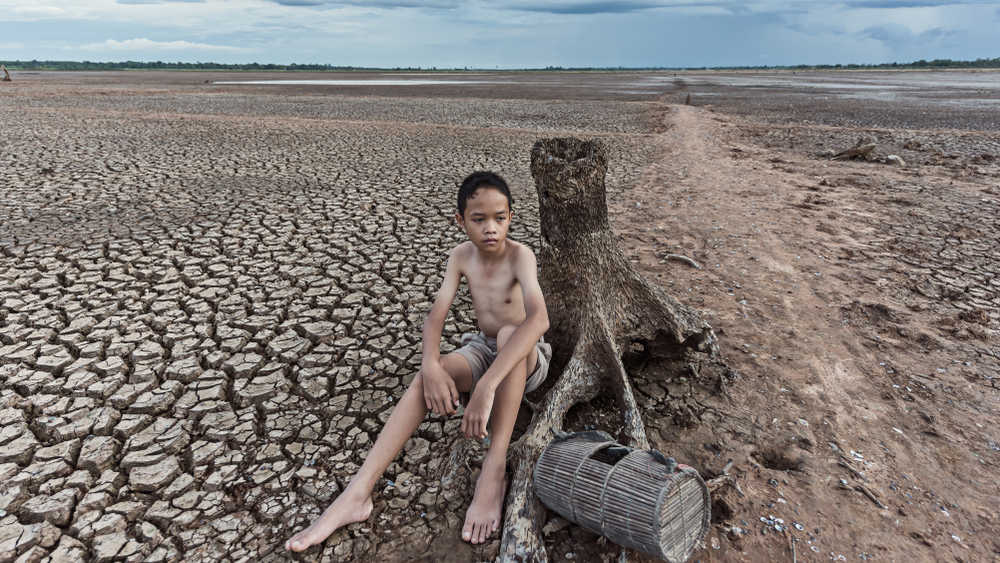 Book: Hope in Hell: How We Can Confront the Climate Crisis & Save the Earth
Author: Jonathon Porritt
Publisher: Simon & Schuster
Price: Rs 699

No matter what your current worries might be, and how profoundly significant they seem to you, Jonathon Porritt’s Hope in Hell will dwarf them. Because, as Porritt argues, every single issue resides in the following issue — the catastrophically depleting health of our planet. In his book, Porritt, a rare environmental stalwart and UK Green Party campaigner, uncompromisingly alerts us to the current climate emergency we have bequeathed. Porritt does so not by creating a paralysing form of panic but by insistently reminding us that it is indeed not too late for us to act. There is hope, but only for a little longer.

He says, “my daughters’ world in 2060, your children’s world in 2060, your grandchildren’s world in 2060 — will already be the closest approximation to hell on Earth that you can possibly imagine, because of runaway climate change.” The book reminds us of a staggering set of facts that despite our knowledge of them shock us because they reveal the egregious inequity the world seems to have normalized. For example, the top 20 companies dealing in fossil fuels are responsible for 35 per cent of carbon dioxide emissions in the world; that 10 per cent of the richest people in the world today are responsible for at least 50 per cent of consumption-related greenhouse gas emissions, with the poorest 50 per cent accounting for just 10 per cent. Or take, for instance, the fact that in the year, 2018, global military expenditures amounted to a massive $1.8 trillion, and that the US military continues to be the biggest single consumer of oil anywhere in the world.

Despite the unflinching parsing-out of such facts, Hope in Hell should not be read only as a depressing reminder of our self-destructive tendencies. It is simultaneously a hopeful manifesto for the constructive ways in which we can change. It proposes a clear-cut path forward with the need for radical decarbonization, especially of the energy and transport industry and the built environment, alongside the radical recarbonization of our soils, forests and natural environments. 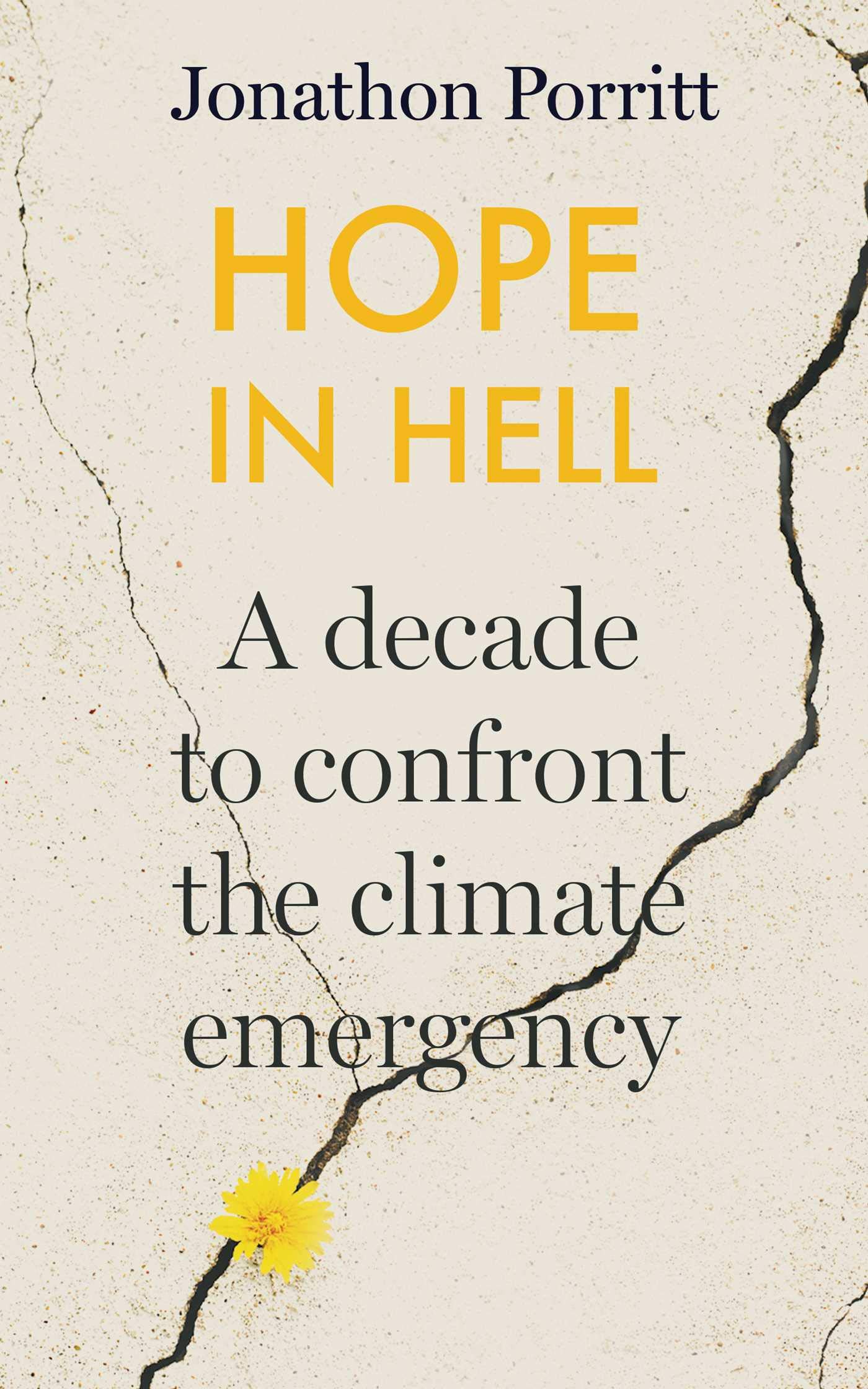 Hope in Hell: How We Can Confront the Climate Crisis & Save the Earth by Jonathon Porritt, Simon & Schuster, Rs 699
Amazon

The book highlights the importance of technology ushering in a more sustainable transition, and even as Porritt warns against any naïve techno-fixes, his emphasis on technological solutions side-steps the root cause of the problem — our patterns of consumption. Inspired by the School Strikes movement and the Extinction Rebellion, which follow on from the genealogies of Martin Luther King and M.K. Gandhi’s principled and non-violent forms of protests, Porritt calls for political disruption through civil disobedience.

Porritt’s strongest suit, as someone who has founded the Forum for the Future and led the Sustainable Development Commission, is his crucial understanding that climate change is not, in fact, an environmental issue but is foremost a social justice concern. He proposes that an extensive transformation of the economy, questioning our narrow notions of progress, is the only hope forward. In this regard, a deeper engagement with the now vast body of literature and its accompanying social movements of ‘degrowth’ — questioning growth at all costs causing human exploitation and environmental destruction — would have been a welcome accompaniment to his arguments.

From the range of emotions this book elicits — despair, grief, rage, shock, disbelief, and fear — Porritt wants us to come away with hope. The message is clear: “what we all know now, irrefutably, is that this is literally the last decade in which authentic, grounded hope will be available to anchor everything we can do to serve our families, friends and future generations.” Overwhelming as it is to read about a devastating emergency, Hope in Hell is a must-read for anyone who cares for the future of life.