Fungi: the web of life

Sheldrake’s book is a quest for a new vocabulary as well as a new template for reimagining categories for self, Otherness, body and living 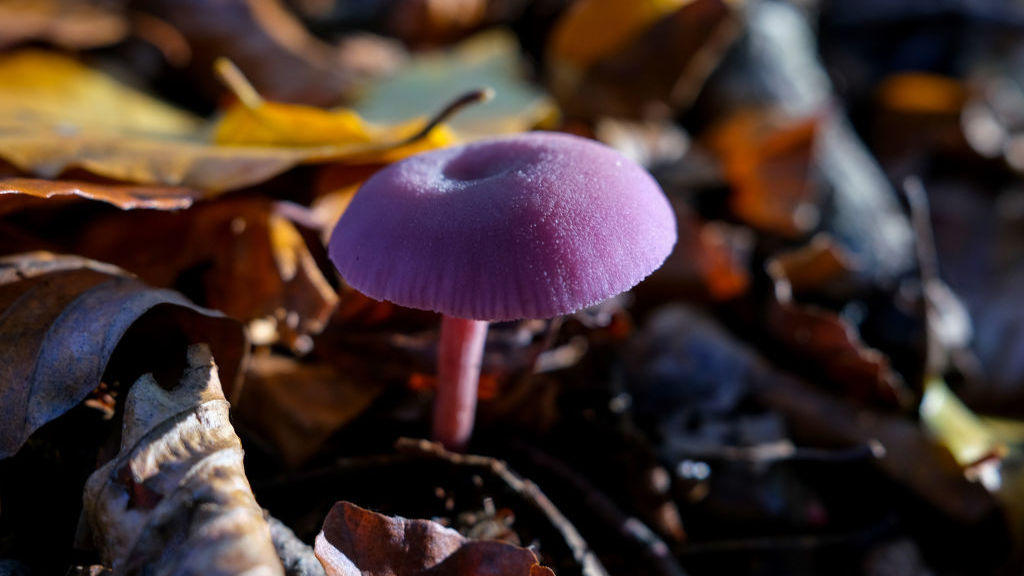 This poetic book about the life of fungi was born in a compost heap in the author’s autumnal childhood garden when the teeming biomass burst forth with questions about life itself. It would be an understatement to say that I read Entangled Life enraptured by Merlin Sheldrake’s lyrical, enchanting prose that lays bare the fascinating world of mushroom, lichen and fungi. Trained as a tropical ecologist and biologist, Sheldrake takes us on a journey well beyond spreadsheets and diagrams that traditional ecologists and biologists use to investigate the mind-bending world of fungal life. Heralding a shift in gears, Sheldrake announces that fungi are more than an infestation and disease: they structure and sustain life. They are everywhere, hidden from human eyes, busy building our grass, moss, food systems, chomping away on environmental and petrochemical waste.

Fungi are an ecological connective tissue, a living seam that has stitched together much of the world. Yet 90 per cent of fungal species remain undocumented. Sheldrake does not simply take us on a wondrous and vibrant journey into the unexplained and underexplored terrain of the fungi; through this exploration, he also wants us to experience the reimagination of life forms, of conventional evolution, of species history itself. The language of biology renders fungi as a set of biochemical triggers where non-human organic matter — the fungi — reacts to triggers from humans, animals and plants. Such renderings fail to comprehend the temperamental fungal species as “chemically irritable, responsive, excitable”. Entangled Life is a paean to the ability of this brainless life form that, nonetheless, interprets chemical emissions of others that allows it to “negotiate a series of complex trading relationships with trees; to knead away at stores of nutrients in the soil; to have sex; to hunt; or to fend off attackers.” One of the central claims of Sheldrake’s work is that “[m]any of the most dramatic events on Earth have been — and continue to be — a result of fungal activity.” Fungi form networks of many cells known as hyphae, which throws out the “anarchic filigree” of mycelium. Mycelium, as a life form, is a process that can transform even the most inanimate forms like rocks or molten lava into life. The invisible and inter-terrestrial mycelium, a fungal form, creates the world by digesting everything around it. In this way, it absorbs the world into its body and throws out new matter. It is this simple act that created life on earth. 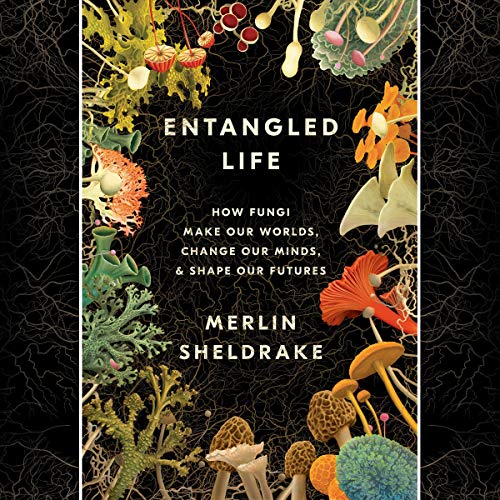 Sheldrake’s book is a quest for a new vocabulary as well as a new template for reimagining categories for self, Otherness, body and living. How might we understand speaking, hearing and interpreting that don’t require a mouth, an ear or a nervous system? How, he asks, are we to understand fungi beyond our anthropomorphism and “without smothering other life forms with prejudice and innuendo?” What if fungi, not plants or animals, became the default life form for reimagining Darwinian evolution, human biology, ecology and human history? Each of the chapters takes the ecological, chemical and microbiological story of particular fungi to ask larger questions about intelligence, matter, networks, infrastructure using a canvas painted in beguiling philosophical strokes. If fungi force us to imagine the transformation of life through a series of mycelial network processes of exchange between multiple matters — it is a world of mutual aid — what sense do we make of our biological and social sciences so indebted to a species history of Darwinian evolution? This book, like the fungi it studies, moves through multiple scales to reveal how the hidden chemistry of the planet has framed our built environment.

Expressing the fungal world in words is nothing short of a struggle to overcome our anthropomorphic linguistic registers. Sheldrake sets out to capture the “grammar of animacy” that orchestrates the “micro-planet” that is fungi. In an evocative description of the grammar of animacy, he shows how, unlike animals and humans, mycelium shifts shape. This trait alone has turned mycelium into an object of scientific interest. Insinuating themselves into their food source, these metabolic wizards digest the organic and inorganic world around them by exerting pressure, breaking through barriers of plastics like Mylar and Kevlar. As a polyphony of body forms, where an organism sheds into another, they can survive in lava, hydrothermal vents and the infra-terrestrial depths of earth that receive no sunlight. These microorganisms that can digest and transform inorganic matter, including toxic waste products, have fuelled extremophile research, the new frontier to develop bioremediation technology to tackle environmental degradation without decarbonization. Worryingly, extremophiles have also opened up new lines of research into geoengineering the planet out of the devastations of climate change.

After reading Entangled Life, it will be impossible to look at the soil beneath our feet, at yeast or mold without having our minds stretched.