If you are ready to overlook the slightly stomach-churning foodporn in nearly every paragraph, the book is a lightweight read to while away an afternoon 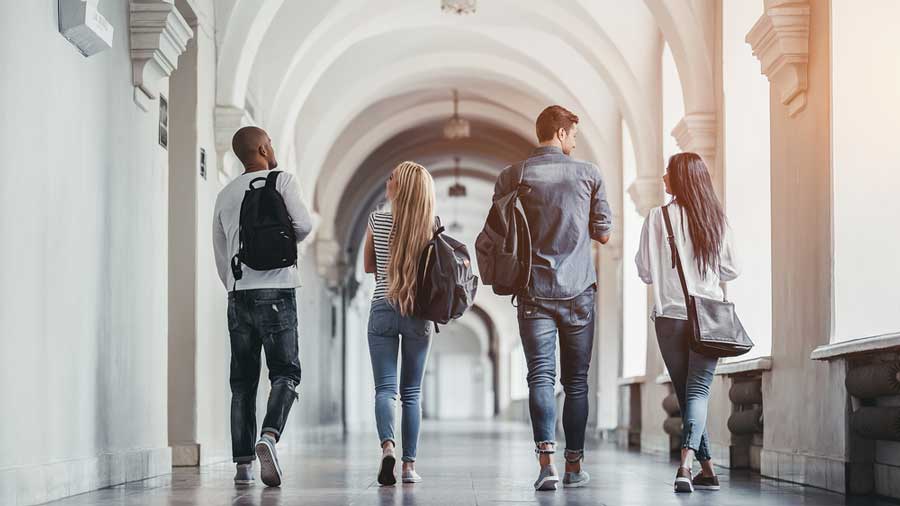 I came to this book with a lot of expectation. Given the recent brouhaha over J.K. Rowling and her dementor Twitter feed, we could certainly use a more nuanced, adult and satisfying update of the Harry Potter-type campus novel, and Thomas’s book promised to marry college drama with science fiction: I couldn’t wait.

The book starts well, and Thomas deftly creates the ambience of her setting: a crumbling, slightly creepy and very atmospheric set of mansions deep in a pine forest in the mountains, where undergraduate students have to isolate themselves for three years to get their degree. We are told repeatedly that Catherine House is a place for excellence, creativity and exploration: pretty much everything we wished for in college life, but didn’t get. Her protagonist appears to be on the run from a secret shame, and feels pretty out of place among the young, confident and carefree first years. Some of the other students are quickly profiled: they’re all interesting at first glance, and the reader is agog to know their stories.

But as the story unfolds, its weaknesses and omissions slowly come to light. The biggest problem with this book is the plot, or rather the lack of one. The second biggest problem is the lack of empathy and three-dimensionality to the characters which the author tries to cover up with some pretty wordplay and, for some reason, endless descriptions of food. Her protagonist is not sympathetic, but not in an interesting way. She is, to put it bluntly, simply a shiftless pleasure-seeker with no goals other than a kind of second-hand ambition.

And that brings me to the third biggest problem: these kids, we are told, are smart, but they don’t act smart. Studying for them is something you do to pass exams, and they endlessly fret over this activity. We never see them get genuinely enthused over an idea, except as a kind of party game. This didn’t ring true for me, as my extensive experience of smart students suggests that the one thing they do with the utmost passion is talk about ideas. Not just the ideas in their syllabus (heaven forbid) but all ideas, including the dangerous ones. But these kids act more like crammers for a competitive exam, pulling all-nighters, waking up hung-over, and having the occasional bout of grunge-sex in the bushes. And no wonder: their teachers are all temps, who only teach for two years before being rotated out: they spend less time at the college than the students do. Maybe that’s why the faculty indulge in behaviour that would attract at least one Title IX case in the real world. 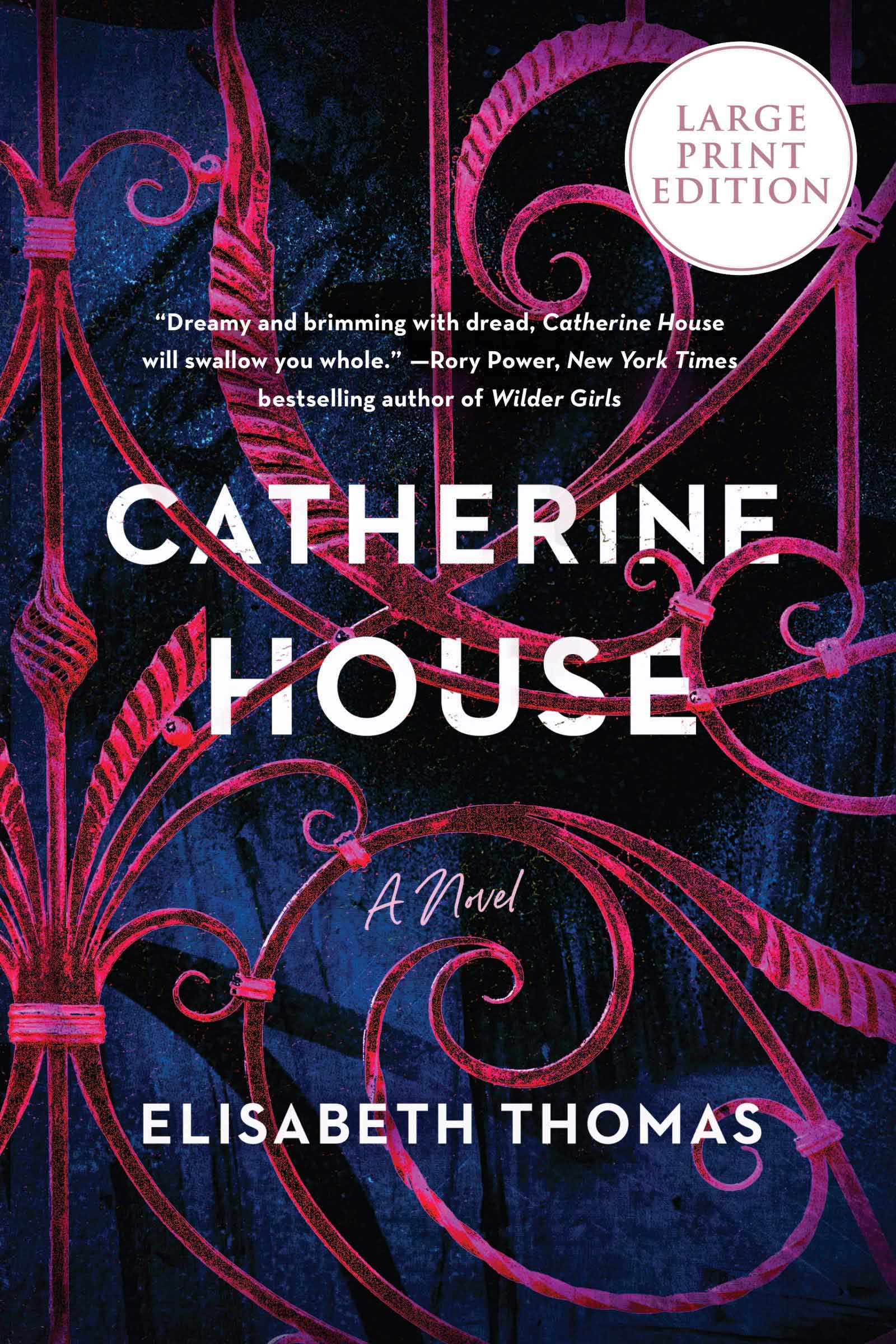 The plot more or less falls apart when the science fiction bit appears. Plasm seems mostly to be a plot device, about as convincing as infinity stones, designed to turn a decent young kid who used to cook for his grandma into a steely-eyed generator of intellectual property. There is here both a mild demonizing of science and a bit of a sneer at the American stereotype of the nerd, followed by a puzzling digression into necromantic horror. By contrast, our feckless protagonist is supposed to look sympathetic next to the corruption of the other major character, but it just doesn’t come off.

With the staff and administrators, Thomas does do the slight-air-of-menace-underwriting-humungous-privilege with flair, but the logic of their actions is very difficult to fathom. They don’t appear to be acting quite like adults, and it seems to me that in trying to portray them as they must look to an adolescent, Thomas has compromised on the structure of her plot, mixing up point of view with narrative design. This is what happens when you don’t work up your minor characters before starting the write.
I ended the book disappointed, but mostly because I’d expected it to have more depth. As a first novel, I think the main thing it lacks is the confidence to kick precedent. Anyone who watches American campus drama will see all the tropes played out here, and that is disappointing. Screenwriters might get away with predictable market-coddling, but in a novel, why do what every hit series does? Surely people who read novels are looking for something more?

Having said that, if you are ready to overlook the slightly stomach-churning foodporn in nearly every paragraph (I kid you not: these babes eat like monsters), the book is a lightweight read to while away an afternoon. Probably not worth the whopping hardback price, but the ebook would be decent disposable entertainment. Surfaces are given a fine polish, and some of the descriptions are truly evocative, but there’s not much to remember underneath. All in all, a bit underwhelming, but not entirely to be dismissed. I feel like grading this book; ‘You have potential. Do better next time.’