Advertisement
Home / Culture / Books / Stuck between the authentic and the popular

Stuck between the authentic and the popular

The problem lies in the author's approach to history as a deterministically ordained narrative of continuous forward movement. 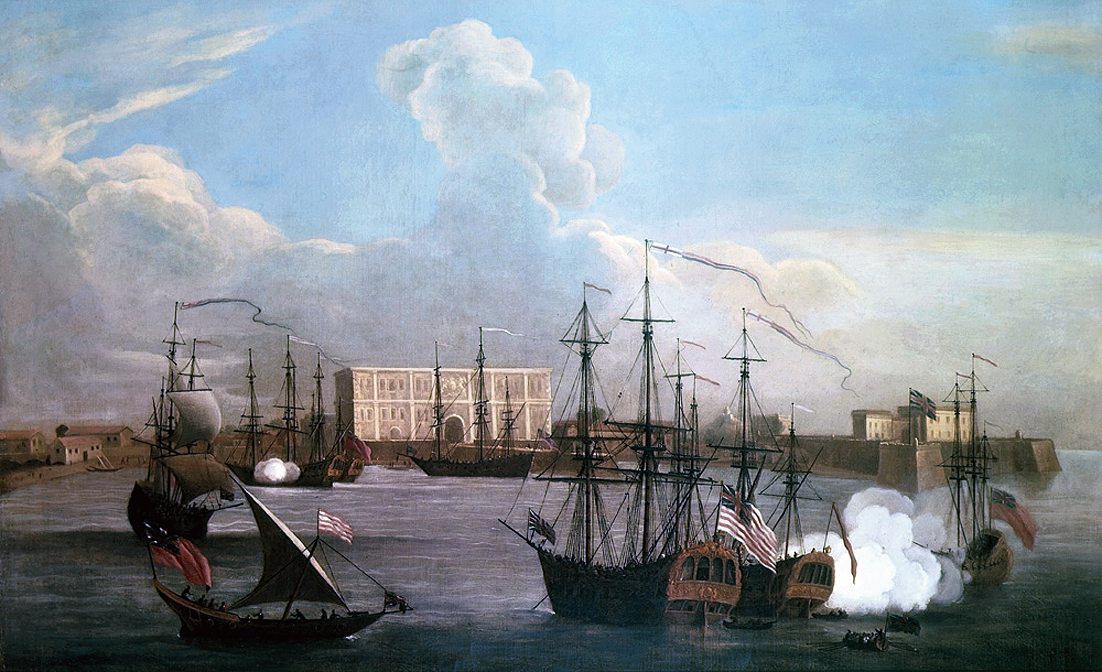 For better or for worse, there is no dearth of books on Indian cities from the colonial period. In the last few decades, how the colonial encounter shaped our urban experience has been a regular topic of discussion among historians, geographers, urban planners and cultural theorists. Some of them adopt meticulous research to excavate a genuine past of conflicts, contradictions and decline. The rest (perhaps the majority) draw from legends, folk sources and mythologies to produce lively accounts of nervous survival.

The problem is that the archival and the apocryphal seldom see eye to eye. Consequently, the genre of urban history in India exhibits a peculiar anxiety of influence. On one hand, it cannot recover from the positivist obsession with empirics; and on the other, it does not want to sacrifice the ‘native’ claim on the experiential. The result is often quite jarring for the reader whose patience is tested continuously in this never-ending battle for authenticity between the academic and the popular.

Vijay K. Seth’s latest contribution in the field is unfortunately afflicted with some of the same problems. Quite ambitiously titled with an old-world charm — “Ascent and Decline of Native and Colonial Trading” — the book attempts to chronicle the shifts in the trade networks that made and unmade four urban centres, namely Bombay, Calcutta, Dacca and Surat, during the transition from Mughal to British India. Apart from the Introduction and an Epilogue, the book is divided into six chapters, three of which talk about the economic environments during the Mughal rule, the rule of the East India Company and that of the British Crown.

The other three chapters tell us how new networks of trading and commerce replaced the old ones and the cities founded by the British usurped the glory of the so-called native towns. With the advent of the industrial revolution, the manufacturing sector made steady progress not only in England but also in Bombay and Calcutta, which ascended to unprecedented commercial success after the transfer of power from the Company to the Crown. The decline of Surat and Dacca commenced around the same time. With the lessening monopolistic influence of the Company, new commodities were introduced to the Indian market and the old circuits of trading dried off. The best thing about the book is that it cites a diverse list of secondary sources, ranging from Romesh Dutt’s economic histories of India to those by Tirthankar Roy, separated by time, perspectives and readability, to offer a comprehensive chronology of these parallel movements. One of its weaknesses is that it does not engage with these sources critically and seems to be content with providing a rather broad survey of the period. 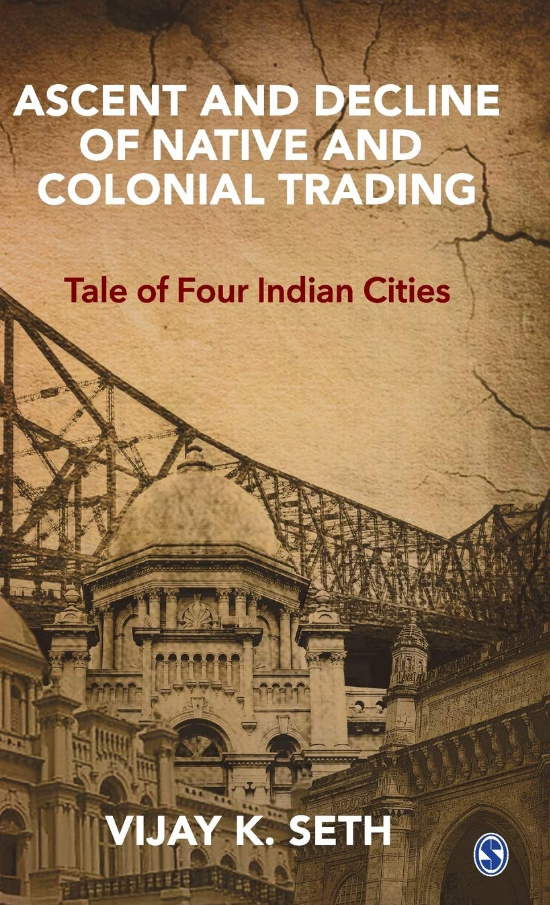 One may try to reason why Seth takes up such a challenging task and turns it into a largely uncomplicated summary account from his confession in the Epilogue. Commenting on the historian’s confidence in the knowledgeability of the past, he writes, “The objective analysis of past may also provide several outcomes, where each one of them appears valid description of the past. Therefore, the main objective of writing this book was to illustrate the variety in regional experiences of colonialism” (p. 255). However, since these ‘regional experiences’ have all been sourced from the secondary literature, the book ends up inheriting some of the anxieties that these histories tend to exude — especially the ones regarding the question of historical authenticity.

He informs us in the same Epilogue that he has omitted a chapter from his original plan containing his “own subjective assessment” in order to ensure absolute freedom of the reader in “the tradition of storytelling, as it evolved in India and in some other oriental countries” (p. 256). Notwithstanding the dated and uncritical use of the word, ‘oriental’, this view is plagued by an inert dichotomy between history’s objectivity and the historian’s subjectivity — an issue which has been creatively dealt with since the beginning of the twentieth century by a long list of writers, from Robin Collingwood to Hayden White.

Faced with the possibility of plurality of truth, the historian does not run away from his/her own account and stockpile various other versions for the reader to choose from (an ostensibly liberal fantasy); he/she extends an argument with the modest realization that it may be falsified by another narrative in due time and with discovery of new material. The dynamism of the historical discourse is not divorced from the self-awareness of the historian’s limitation. Together they present a complex and entangled history that is neither uncertain in its observations nor absolute in its reflections.

Perhaps the problem lies in Seth’s approach to history as a deterministically ordained narrative of continuous forward movement. In the Introduction, he claims, “cities emerged at a culmination of a long-drawn-out process of evolution of human societies, which began with the Neolithic revolution” (p. 3). The recent scholarship on urban history and planning, by going against this progressivist claim, evinces the complexity and heterogeneity of emergence, evolution and internal organization of urban life. Surprisingly and quite sadly, Seth’s book walks the other way and offers a mildly original contribution that may be of some use to the uninitiated but will barely add anything new or exciting to the already existing literature.