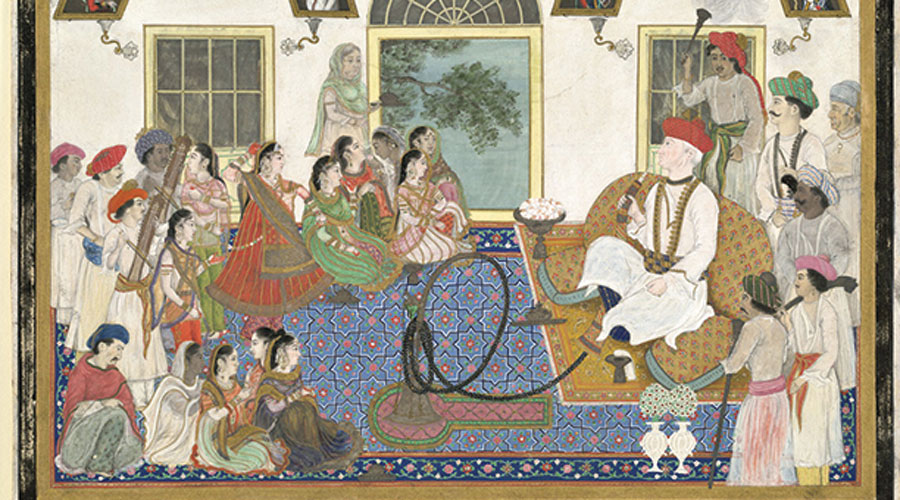 Edited volumes are not the easiest to review. The present one is no exception. The challenge is to find substance in the claims made by the editors in the introduction where they make an argument for Bengal as an early modern region through a close study of networks — cultural, social and commercial. The argument in itself is hardly new — we are familiar with the making of early modern societies characterized by high levels of commercialization, bureaucratization and perceptible shifts in sensibility reflected in both cultural production as well as religious practices. What the volume does is to reiterate the argument, with some of its essays indexing the depth and the diversity of change that the region underwent. The bulk of the contributions looks at trade and commercial products — the story of commodities, their manufacture and distribution and of companies and trade networks that exposed local and regional society to global influences. Interestingly, what is conspicuous by its absence is the political story of early modernity; one essay speaks on borders and border peoples while a couple of others refer to the challenges in the negotiations of European companies with local power structures. The cultural manifestations of early modern sensibility, on the other hand, are well represented, lending weight to a very old proposition that Hermann Goetz had made about cultural regeneration in an age of apparent decline in the eighteenth century.

It is not my intention to parse the various essays that make up the collection. The focus will be on the introduction and on some of the contributions that promise an opening up of the field of both early modern history and that of Bengal. What the introduction does is really rehash familiar arguments about the relative vitality of the region, whose trading economy in particular was more oriented to the presence and participation of European trading companies. It also repositions the European companies’ priorities, making the point that many of the latter’s officials imagined themselves as white Mughals going native even while retaining many of the older biases and prejudices against indigenous society. It references a number of significant contributions in the field of intellectual history and of religion, but does not venture to make a larger argument about religion in the making of the early modern. It is more concerned with reclaiming the seventeenth and eighteenth centuries for the region whose nineteenth and twentieth centuries are better known and have been excessively, and even disproportionately, written about. The significance of the volume thus lies not in a clear articulation of a conceptual shift in our understanding of early modern Bengal as it is in the detail — in the individual essays where there are important and substantive pointers to a new approach to the early modern problematic. 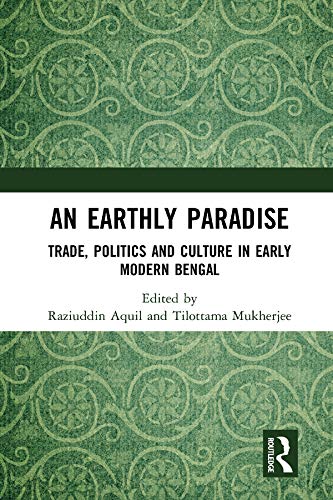 Take, for instance, the essay on Sagar island and the marauders of the Sundarbans that explores the possibility of developing an ecological approach to border politics and the activities of those groups who have remained marginal and outside the story of settled State polities. The essay looks at the way a small local economy operated on the vectors of slave raiding and presses for a new interpretation of piracy and raiding, locating these activities within a larger context of labour mobility, agrarian disruption and dislocation, pilgrimage and new modes of territorialization represented by the State of Arakan. The story of Sagar is almost analogous with that of Dwarka on the western littoral, the archetypal pirate island, and it is well considering a new typology of littoral states in the early modern period and the dynamics behind their resurgence that may have had little to do with conventional assumptions of bureaucratization and high-end commercialization.

The essays on the European companies are also refreshing in the way they document the micro-history of commercial negotiations in seventeenth-century Bengal. The essay on the little-known Ostend Company, for example, shows up the relative power and legitimacy of the Mughal State and offers an excellent reading of complex interactions between the Company representative and the Mughal State to illustrate the dynamism of interactions inherent in early modernity. The entangled relations between locals and foreigners evolved within a very distinct political economy that structured cultural and commercial relations. One of the most compelling essays in the collection is on ritual consumption that engages with theorization on the social life of objects and with a regional archive that can ask a range of new questions for the region’s economic history. Looking at consumption practices not just through the examination of objects but through services offered by individuals and groups, it seeks to position consumption in relation to the household and to that of the larger market network. The essay offers an excellent reading of vernacular archives and of reconsidering ideas of work, gift and market action. We also come across an excellent essay on salt and how the salt market was transformed under conditions of colonial interaction.

The final section of the collection has important essays on visual and literary production and on the institutionalization of religious practices to make up for a complex world of interactions that left the region with a distinct but fluid identity. How these processes prepared the region for the next stage in the transition to modernity remains absent in both the introduction as well as in the individual essays. We are thus left with the abiding impression of an incompleteness about Bengal’s historical experience that seemingly led an earthly paradise into a hellish maelstrom of political convulsions and economic degradation.