The missing link in cinema

Choosing “four rather obscure and idiosyncratic films”, Remes makes a spirited case for the greater significance of what goes missing in a medium that is predicated on the visible and the audible 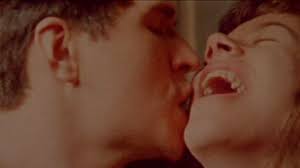 “There is no such thing as silence.” — John Cage

Stan Brakhage, the avant-garde film-maker — perhaps best known for his textured, soundless, disturbing film, Window Water Baby Moving (1959), that records a childbirth in real time — was a student of the composer, writer and philosopher, John Cage. Brakhage is numbered among the great visual artists who experimented with non-sound, streaming images that emitted effects aspiring to the equivalence of sound, thus making “actual sound superfluous”. Could this be the same as Cage’s famous formulation, “there is no such thing as silence”? Justin Remes’s Absence in Cinema: The Art of Showing Nothing raises this and many other intellectual teasers around questions of what is not there in avant-garde cinema, playing continually with ideas and perceptions of silence, absence, void, blindness, disappearance. What emerges is a tale of the avant-garde’s endless frolic with a tangible — possibly frangible — sense of nothing: perhaps he marries Beckett (“Nothing happens. Nobody comes, nobody goes. It’s awful”) to Keats (“Negative Capability, that is when man is capable of being in uncertainties, mysteries, doubts, without any irritable reaching after fact and reason…”) in reading an eclectic handful of films and their riffs on an extremely experimental aesthetics.

An enchanting, endearing feature of this detailed and serious study of four films by Walter Ruttmann, Stan Brakhage, Naomi Uman and Martin Arnold is that it advances through a series of anecdotes, conversations, diversions, cross-references and speculations, capturing the spirit of the avant-garde in critical writing, a feat at once difficult and joyful. There is an overwhelming sense of how much Remes enjoys the material he swims in, diving and somersaulting, floating and splashing, exulting in its currents, waves and whirlpools. He begins his Introduction with the story of Marcel Duchamp’s innovative o for his American patrons, 50cc of Paris Air, sealed in an ampoule bought at a local chemist’s and drained of the serum it contained; it “may be the first invisible work of art. Since the work of art is the air itself (and not the ampoule, which is merely a package) Duchamp’s art has become ethereal, insubstantial, ontologically unstable.” 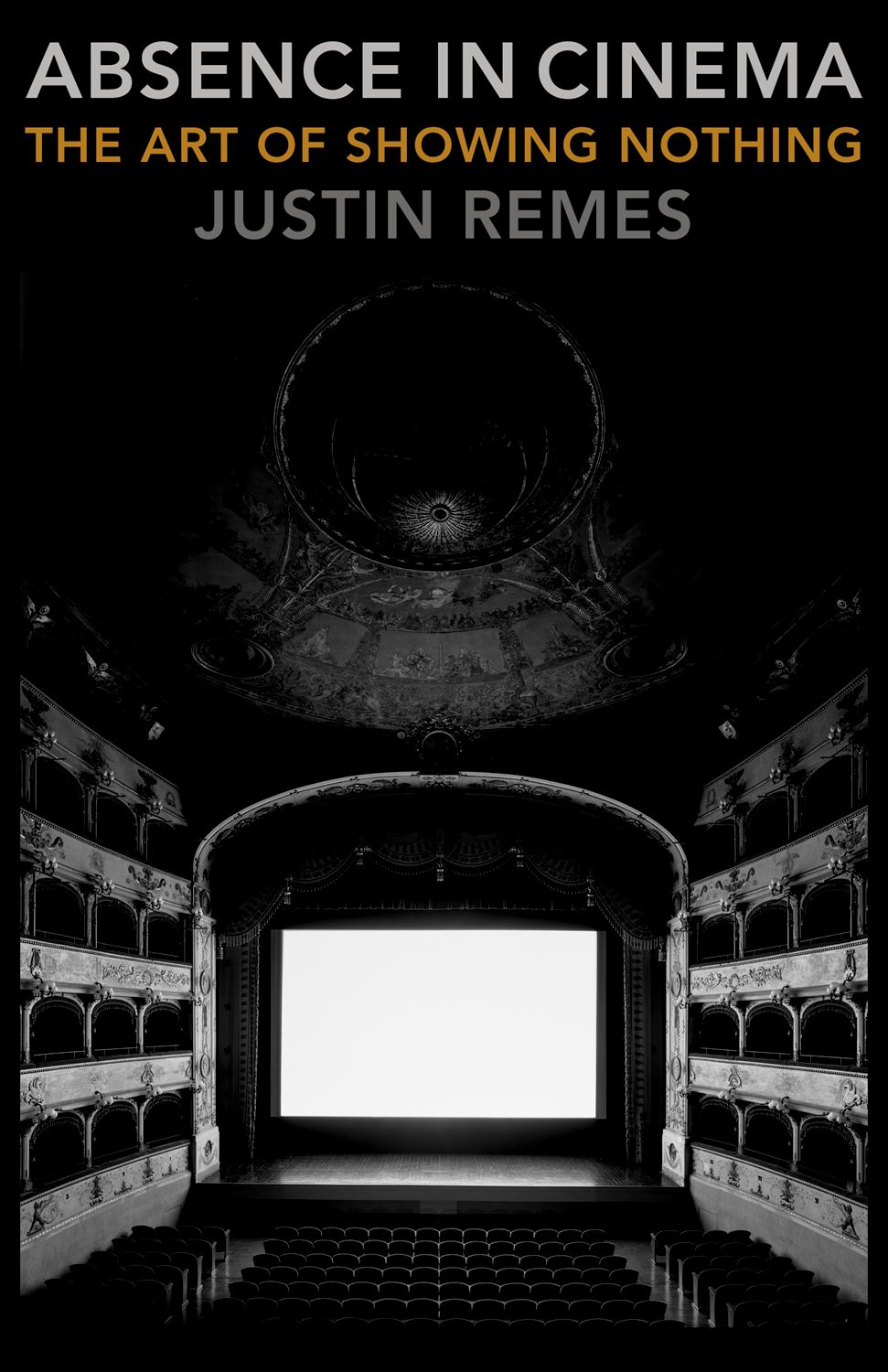 Absence in Cinema: The Art of Showing Nothing by  Justin Remes, Columbia, £78
Amazon

There is a reason why Remes launches his study of cinema with the grand artist of found objects, including invisible ones. He argues that while much has been made of absence in art, music and literature — besides Duchamp, John Cage and Samuel Beckett are his other reference points in the book — it has not received enough attention in cinema: “This book will attempt to fill this gap (so to speak).” One does not expect ‘sound’ from a painting, even a busy one such as Hieronymus Bosch’s The Garden of Earthly Delights (circa 1490-1510), says Remes, but there must be a reason why Brakhage eschewed all sound in his film of the same title (1981)? Since most films employ sound, Remes infers that the decision to forego it for his cinema was a conscious decision of Brakhage’s. “Expectation is central to the phenomenology of absence,” writes Reme, and this appears to be an axiom that remains central to the theory that he is tossing out — with a very light touch, like the quick flipping of pizza by a practiced hand — about the role of absence in cinema. He is intrigued not just by absence, but by the traces it leaves on a narrative. It is not merely what one’s expectation is that is voided by its non-fulfillment, but there is, also, a recalibration of expectations that follows this voiding, shaping its own — new — set of effects.

Remes does not seem particularly interested in its affects, however. He chooses not to wrestle with the psychology of absence, tracking pain, surprise, or mourning; rather, he is invested in the materiality of what is “not there”, remarking, “Before exploring the concept of cinematic absence, it is worth reflecting on the nature of cinematic presence.” What happens when the tactility, visibility and audibility of a thing (animate or inanimate) that should mark its presence goes missing? Remes chooses Ruttman’s Weekend (1930, a German film without images), Brakhage’s Window Water Baby Moving (1959, an American film without sound), Uman’s Removed (1999, an American film with pre-existing images erased), and Arnold’s Deanimated (2002, an Austrian found footage film that erases both image and sound) to explore, with precise design, how the (unexpected) absence of key characteristics like image and sound can ‘make’ a film as much as their (expected) presence.

The book is a romp. Choosing “four rather obscure and idiosyncratic films”, Remes makes a spirited case for the greater significance of what goes missing in a medium that is predicated on the visible and the audible: he stages, with breathless grace, a supple avant-garde somersault in cinema criticism that fills the spaces remaindered by absences.