Being an unrelenting optimist, the author presents us with a series of solutions to the trials that the ethos of liberal democracy is going through all over the world 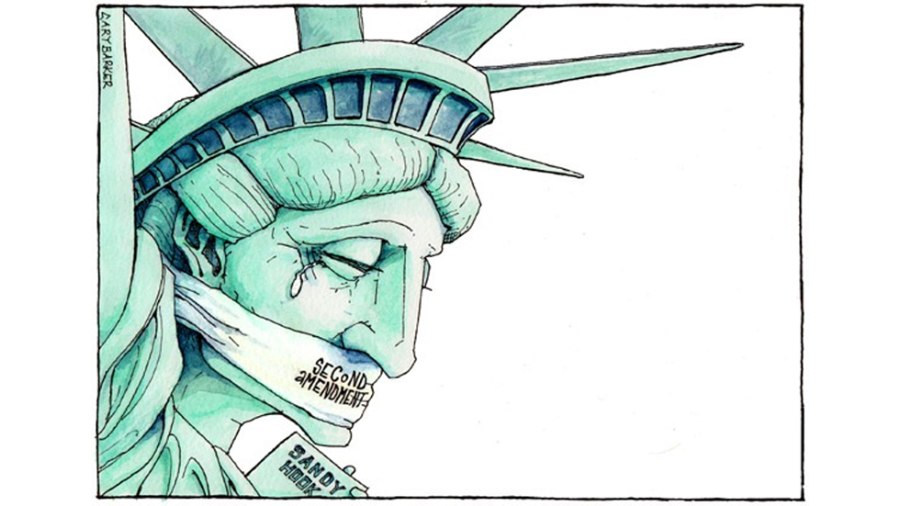 Book: Liberalism And Its Discontents

Francis Fukuyama became an academic celebrity after he announced the end of history in 1989. Since the publication of the seminal essay, in which he saw “the end point of mankind’s ideological evolution and the universalization of Western liberal democracy as the final form of human government” in the fall of the Soviet Union, he wrote a handful of books on democracy, State-building, governance and identity politics and discovered what he once thought was a mathematical certainty had started to dwindle in the last couple of decades. Being an unrelenting optimist, now he presents us with a series of solutions to the trials that the ethos of liberal democracy is going through all over the world. The tone of the new book is, however, noticeably tentative.

It is indeed a bad time for classical liberalism. Germinating in the good old days of Enlightenment and consolidating in the first phase of globalisation (colonialism, to be more accurate), classical liberalism became germane even to the post-colonies with its universal, egalitarian promise of individual liberty and was doing the job of “peacefully managing diversity in pluralistic societies” quite successfully until the opening of the Pandora’s box. It is not clear from Fukuyama’s account when exactly the disillusionment with liberalism started but one can think of two separate timelines.

The first timeline took off in the 1960s with the advent of critical theory of Herbert Marcuse and others pointing out the hollowness of the slogans of liberty and equality essentialised by the liberal order. Fukuyama thinks that although the critique was more a corrective reminder of the shortfalls of liberalism than its absolute renouncement, the later and more intense versions of this critique went all out against its claim of universalism and upheld historical contextuality and linguistic incommensurability as the roadblocks that could never be overcome. The postcolonial and post-structural/postmodern outrage against classical liberalism led to the popularisation of sectarian identity politics, which does not mind throwing the baby of equality and liberty out with the bathwater of universalism.

The second timeline became prominent in the 1970s with the economic doctrine of neoliberalism occupying the centerstage of right-wing liberal discourses. Once again, the obsession with a society of free choice forced many of the neoliberals to argue for a minimalist State, which must forgo all its public spending and become a caretaker of the market. A State that does not admit any responsibility to its public but holds a monopoly over violence to guard the wealth of the richest one per cent is a dangerous monster. It is pleasantly surprising to see Fukuyama, who was once a defender of a minimal State, warming up to the idea of universal healthcare.

The reason for his alarm is the convergence of these two timelines in the 1990s which would finally go on to define today’s popular politics by mixing identity politics with a strong suspicion of the elitist order of governance and truth. One must give Fukuyama some credit for making a strong case against this moment of convergence where the sceptics of different political and ideological colours call for the demise of the centrist practicality of liberalism. The middle-ways are always met with sniggers from both the extremes.

This reviewer is not one of the sceptics. He does not doubt the sincerity of these attempts to revive the classical values of liberalism. But the problem lies in the foundation of such projects. Historically, there is another timeline of disillusionment with liberalism which dates to the turn of the twentieth century. Fukuyama pictures the nineteenth century as the heyday of classical liberalism. What he conveniently forgets is that it is liberalism’s failure to appease people economically, motivate politically, and inspire intellectually that resulted in two World Wars and the inception of the most vicious forms of ‘illiberalism’ that the world has witnessed so far. There is an irrefutable contradiction among the three catchwords, liberty, equality and fraternity. If liberty is to be defended, equality cannot be ensured. If equality is maintained, liberty must be compromised. The less we say about fraternity, the better. Nationalism, the most popular and effective form of fraternity, does not only fail to sustain the other two but actively instigates its believers against them.

What then is the way out?

Fukuyama charts out a few liberal principles that need to be inculcated: confidence in the government, engagement with federalism, protection of freedom of speech, primacy of individual rights over those of cultural groups and recognition of the limitedness of human autonomy. All this sounds great on paper but who is going to bell the cat? What the defenders of liberalism are trying to do is a balancing act in a world devasted by the disbalances caused by it. To their dismay, this is not a secret, and nobody wants to believe the boy who cries wolf while dressed as one himself.