Wild by Design covers US’s environmental management history from 1900 to 2010, that resulted in the creation of reserves, decimation and recovery of species and ecosystems, and extant regulations 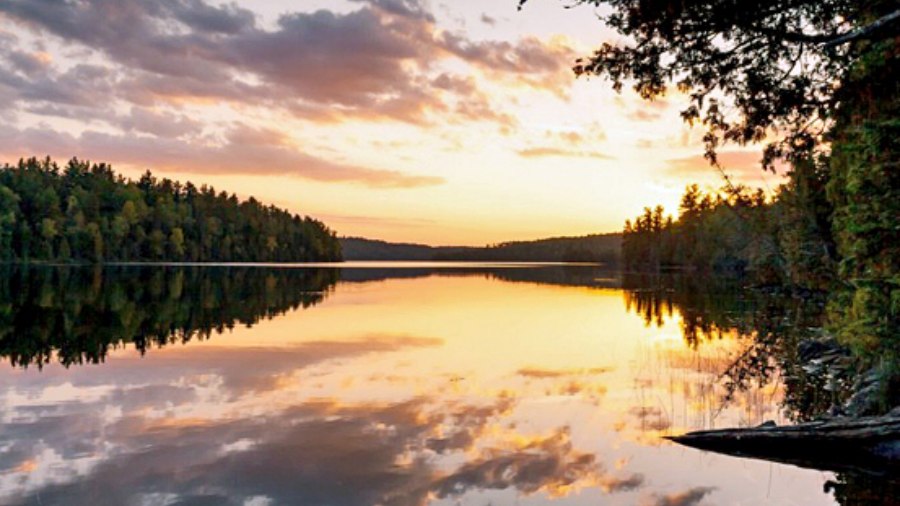 Book: Wild By Design: The Rise Of Ecological Restoration

Although the United States of America is ranked a lowly 20th among the 22 countries of the ‘Global West’ in the Environmental Performance Index 2022, it has had a significant influence on environmental management the world over. The outsized influence stems not from its superpower status but from its experience of managing its natural resources and the pioneering work of its organisations and the people who founded and led them. There are mistakes aplenty that have harmed species, ecosystems, and its own people, most significantly the indigenous communities, but there are lessons to be learnt.

All those interested in the cultural and political dimensions of environmental management and its evolution will find Laura Jane Martin’s book unputdownable. Generations to come will be in Martin’s debt for compiling the information, going back about a century and a half, and presenting it lucidly.

Wild by Design is neatly divided into three parts spread over eight chapters that cover distinct periods, beginning with 1900 until 2010, and the phases of the US’s environmental management history that resulted in the creation of reserves, decimation and recovery of species and ecosystems, and extant regulations. This apart, there is a lengthy but eminently readable Introduction and an Epilogue that look into the future in light of the multiple challenges of climate change, ocean acidification and persistent pollution that species are struggling with. It also touches upon the issue of conservation refugees, who have been banished from their homes and histories in the name of protecting non-human species. Martin engages in the debate of preservation versus conservation versus restoration as a solution to the environmental problems and advocates for restoration since it acknowledges damage and attempts to repair the broadest set of relationships among humans and the species that our economies affect. In Martin’s words, this book illuminates how ecological restoration emerged in the US and how it transformed over the course of the 20th century from a diffused, uncoordinated practice into a scientific discipline. It assembles an archive of correspondence among ecologists, of published and unpublished scientific manuscripts, of field notebooks, and of the records of various environmental organisations.

Each chapter, including the Introduction, begins by recounting a fascinating event or by introducing a significant character that has influenced the history, science, philosophy or politics of environmental management.

Given that this volume will likely remain influential for decades to come, I wish the author had advocated for managing human behaviour rather than managing ecosystems and the environment. Martin believes that ecological restoration is now a centrepiece of global environmental policy on the basis of the United Nations’ General Assembly declaration of 2021-2030 as the UN Decade on Ecosystem Restoration in March 2019. While I reserve my comments on the relationships among humans and other species and the effectiveness of the UN to help solve environmental problems, I have absolutely no hesitation in recommending this book to those interested in the cultural and political dimensions of environmental management.