Advertisement
Home / Culture / Books / Is Pakistan doomed or can it be reimagined?

Is Pakistan doomed or can it be reimagined? 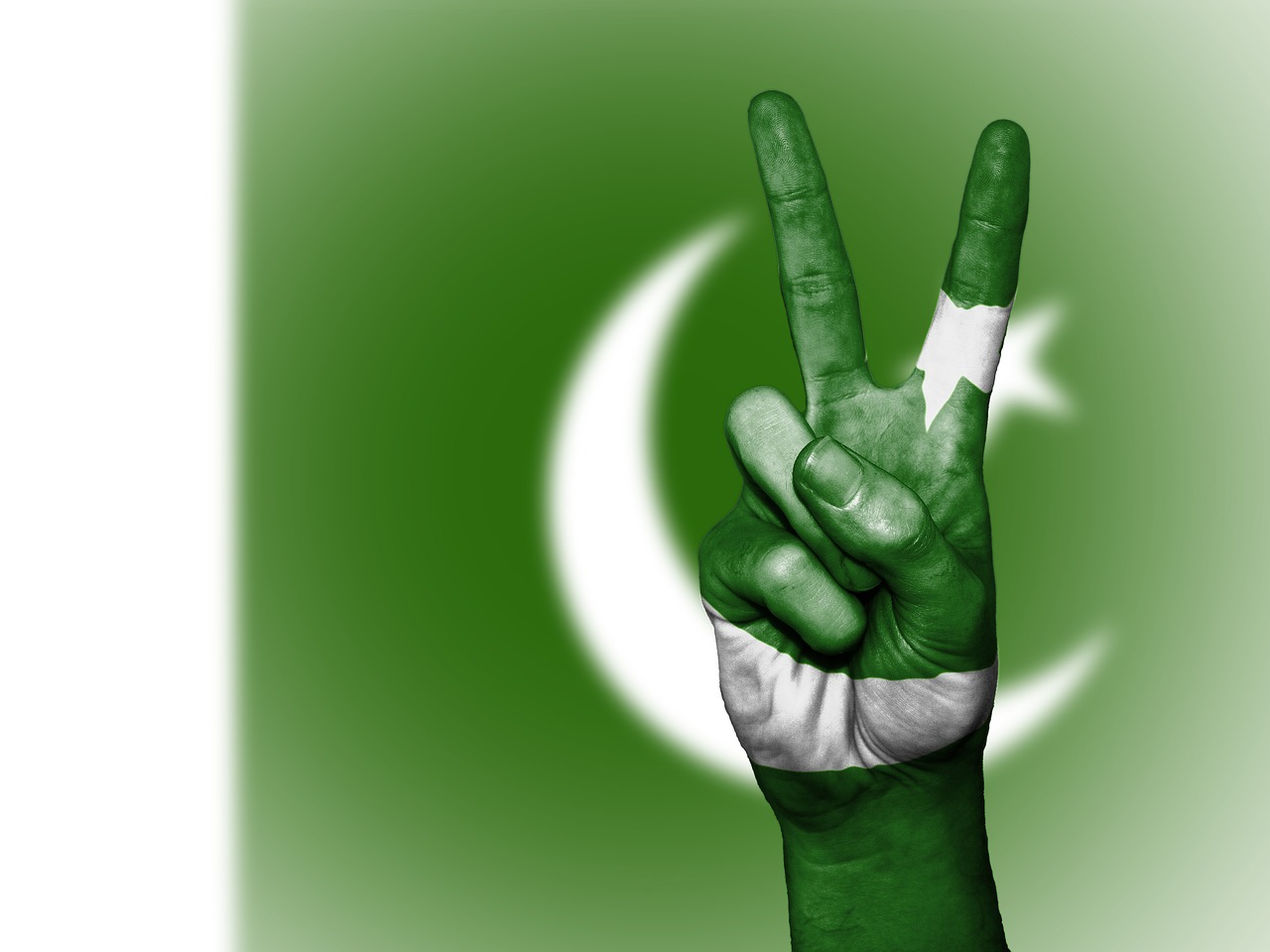 All homelands are imaginary, all nations are invented, while the imagination holds people in its sway strongly enough to make them behave in quite perverse ways — be it in the defence of a book, or that of cattle.

Given the pace at which the Pakistani state has been assessed to be unravelling for near about the last two decades in the face of militant Islam, many observers express surprise that the ‘failed state’ has not quite failed yet; others work hard to assure the world that the ‘hard country’ would somehow not fail, and continue to limp on. An emerging refrain in international scholarship on Pakistan seems to argue that Pakistan needs to pull back from the brink by somehow reinventing itself, shedding those militant bits of its being that have come to threaten the survival of the very country. A persistent refrain in Indian scholarship since 1947 tends to argue that the problems of Pakistan are congenital and irreparable — Islam being its raison d’être, it was inevitable that Pakistan would be increasingly unable to conceptualize itself beyond the frame of Islam and succumb to its militant potentials.

In the book under review, Husain Haqqani tries to grapple with the need to reimagine Pakistan so that the unspoken possibility of the country’s disintegration can be staved off. Having been a diplomat, and having served the Sharif and Benazir administrations, the author has had almost unique access within the Pakistani Establishment, which lends the book a rare critical perspective. Now living in the United States of America as the leading dissident Pakistani intellectual, Haqqani exposes the malaise that afflicts the country in a manner that would make the worst fears of Pakistan watchers appear almost benign. Building on his first book, Pakistan: Between Mosque and Military, Haqqani pushes his thesis about the debilitating nature of the close intertwining of the Pakistani military and the mosque, which has fundamentally disfigured the idea of Pakistan as a territorial state, not an ideological one. Unfortunately for him as well as the reader, while he puts his finger on the malady, the remedy he suggests is too much of a cliché — the genie of Islamization in public life has to be put back in the bottle. Great, but who will grab the genie, and what bottle will it be put back into?

It is a moot point whether Pakistan needs reimagining, for at any point of time there are always multiple imaginations of any particular identity. It is perhaps more significant to appreciate which particular imaginary appeals to whom. On the one hand, whenever Pakistan’s ‘occasional’ democratic moment arrives, peddlers of Islamic politics almost invariably miss double digits in terms of vote share — if the public were as easily given to manipulation in the name of Islam, how does one square that? At the same time, the social penetration of the Islamic discourse has expanded exponentially, revealing a sense of disaffection with the existing Establishment, and disgruntlement with the state of Pakistan’s economy and society. The author correctly identifies the state of Pakistan’s economy as a factor in the larger malaise, but does not go to the extent of investigating what is the Islamic alternative to the idea of Pakistan being conjured up by the constituency of political Islam in Pakistan. Had he done that, he may have admitted that the Islamic constituency may be occasionally used by the military as an instrument of its control over the people, but neither did the military create that constituency, nor did it give it its present shape, and nor is it in a position to control it.

Finally, for a person who was himself inside the ring for long, the author seems particularly sparing in his treatment of the real malaise that has come to afflict Pakistan. Its economy generates nowhere near the kind of opportunities the people of the country need. As long as that is true, traditional support and economic systems (represented by the mosque) would hold their appeal for the vast majority of the people. If the economic situation continues to move from grim to grimmer, the Pakistani state would appear to be even more dysfunctional for its people. If the idea of Pakistan has to be reworked successfully, such reformulation has to rest on the basis of a thorough restructuring of Pakistan’s economy. Sadly, the author does not make such a case with the emphasis it deserves.